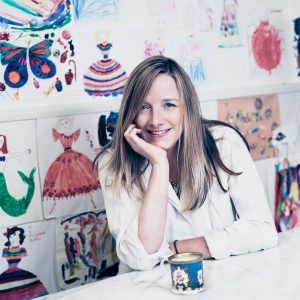 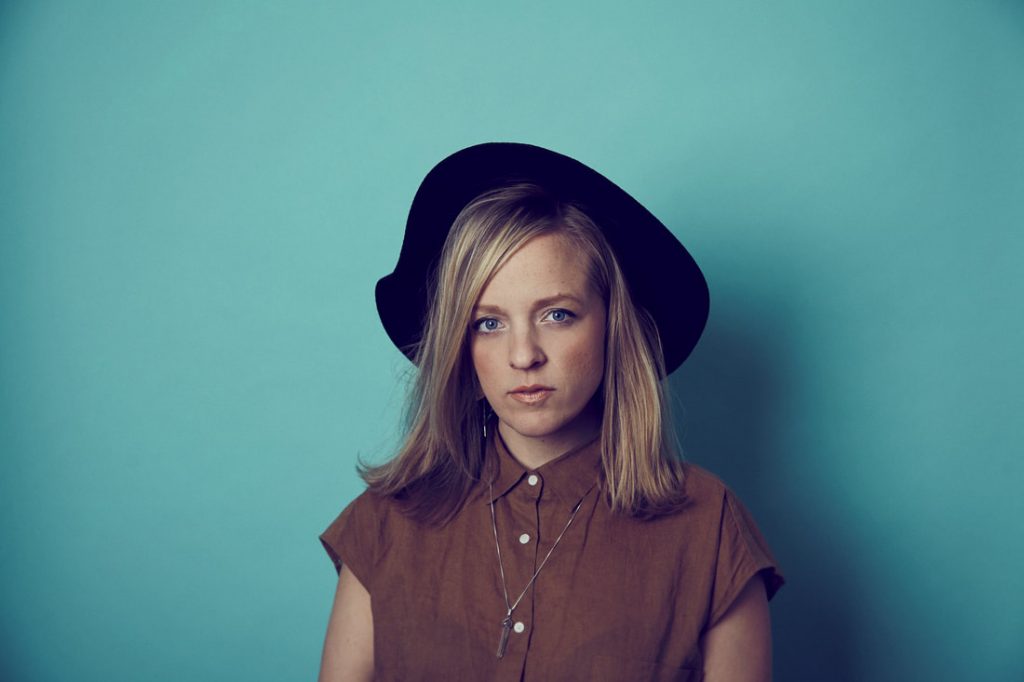 Sarah Burton is an English fashion designer and creative director of fashion brand, Alexander McQueen. Following McQueen’s death, she has been in charge of the creative direction and development of all collections of the brand,including women’s and men’s ready-to-wear and accessories as well as the higher-end contemporary line McQueen. Burton has added a feminine touch to McQueen’s already edgy style, continuing the late designer’s legacy that’s respected by much of the industry and won her many accolades.

Sarah Burton, née Sarah Jane Heard, was born in 1974, Macclesfield, Cheshire, England. She was one of five children of Anthony and Diana Heard.

Heard studied art at Manchester Polytechnic before studying print fashion at the Central Saint Martins College of Art and Design in the late Nineties. One of her instructors, Simon Ungless, introduced her to McQueen in 1996, who offered her an internship at his design house. After graduating, Burton became McQueen’s personal assistant in 1997 and was named head of womenswear design after just two years, in 2000.

After Sarah Burton was promoted to head of women’s wear,she created dresses for patrons like Michelle Obama, Cate Blanchett, Lady Gaga and Gwyneth Paltrow.In May 2010, after company owner Gucci confirmed that the brand would continue, Burton was named as the new creative director of Alexander McQueen. In September 2010, Burton presented her first solo McQueen womenswear collection in Paris.In April 2011, she received global recognition as the designer of the wedding dress for HRH the Duchess of Cambridge, Catherine Middleton to HRH Prince William. She even designed maid of honour Pippa Middleton’s dress,and the dress that Kate Middleton wore to the wedding’s evening festivities.

In addition to her many awards, the designer has won The Walpole Award for British Luxury Design Talent, Harper’s Bazaar Woman of the Year Award.

Burton is drawn to Britain’s history and nature for her McQueen inspirations.After the trauma of McQueen’s untimely death,she looked for inspiration to the healing power of nature and the rural English traditions she grew up with.Burton has subtly shifted the house’s aesthetic while maintaining its iconoclastic codes.

She married David Burton, a fashion photographer responsible for the company’s “lookbooks.”She has three daughters : Elizabeth, Cecilia and Romilly.

2011: Sarah Burton won the Designer of the Year at the 2011 British Fashion Awards.

2012 :Burton was appointed Officer of the Order of the British Empire (OBE) in the 2012 Birthday Honours for services to the British fashion industry.

2014: She received the Glamour Award for Woman of the Year

2019: She received the CFDA International Award.