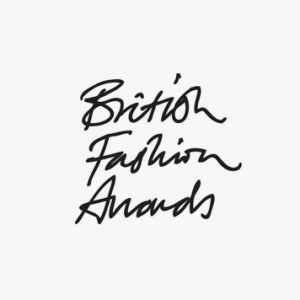 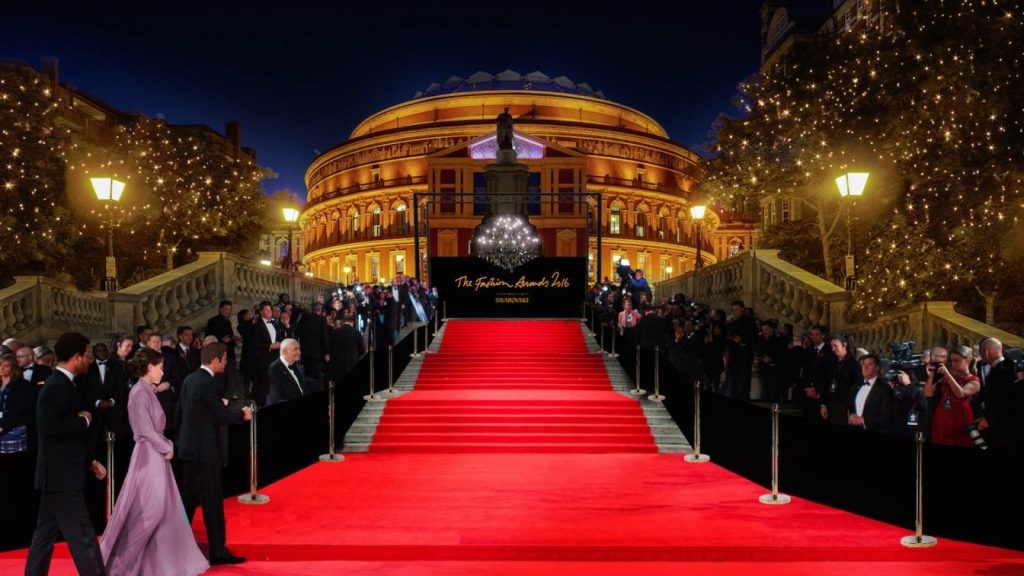 The Fashion Awards are awards for British and international individuals and businesses who have accomplished outstanding contributions to the fashion industry during the year. The ceremony is held annually in December in the United Kingdom and has been taking place ever since its inception in 1989. The Royal Albert Hall in London is the most common venue where the Fashion Awards have been held.

The Fashion Awards are a fundraiser for the British Fashion Council charities and focus on celebrating excellence in the fashion industry and supporting the future pipeline of creative talent. The BFC is a not-for-profit organisation, whose aim is to support sustainable growth for the sector, with wide ranging activities which include charitable initiatives that support educational programmes and scholarships through to financial and mentoring awards for emerging talent.

The first Fashion Awards ceremony ever took place on 17 October 1989 and was attended by Princess Diana, who wore a Catherine Walker gown especially for the occasion. It was originally named the British Fashion Awards.

In 2010 four-time winner of British Designer of the Year award, Lee Alexander McQueen received the posthumous award for Outstanding Achievement in Fashion Design in recognition for his extraordinary career.

The Fashion Awards include the following award categories:

Designer of the Year – Recognises an international designer whose innovative collections have made a notable impact on the industry, defining the shape of global fashion.

Accessories Designer of the Year – Celebrates a designer that has proven instrumental in elevating accessories to the forefront of the fashion industry, demonstrating a skill for both creativity and commerce, and establishing their brand as a global fashion leader.

Business Leader – This award recognises the work of a CEO or President of a fashion business who has overseen both creative and commercial success in the past year. With a natural aptitude to nurture both creative talent and commercial growth, the “Business Leader” enables creative freedom alongside financial stability, which in turn generates innovation and excitement within the industry and beyond.

Urban Luxe Award – Celebrating the innovation and influence of a contemporary apparel brand, the recipient of this award has redefined the way “sportswear” is perceived across the globe, elevating “casual” to high end and directional fashion.

British Emerging Talent – Womenswear – It recognises new British womenswear talent, this award celebrates a British-based womenswear or accessories designer who over the last 12 months has had a major creative impact on global fashion.

British Emerging Talent – Menswear – Celebrating emerging talent in British menswear, this award recognises the innovation and creative influence from a British-based menswear or accessories designer, whose collections have gained international attention this year.

British Designer of the Year – Womenswear – Celebrating a British womenswear designer that has been instrumental in innovating and leading women’s fashion over the last year – excelling both creatively and commercially, creating an impressive footprint on the global fashion stage.

British Designer of the Year – Menswear – Recognises a leading British menswear designer who has consistently made a global impact with their innovative and creative designs, shaping the burgeoning international menswear landscape.

Model of the Year – Recognises the global impact of a model, male or female, who over the last 12 months has dominated the industry. With an influence that transcends the catwalk, the Model of The Year has made an outstanding contribution to the industry, garnering numerous editorial and advertising campaigns throughout the year.

Outstanding achievement – The Outstanding Achievement Award celebrates the overwhelming creative contribution of an individual to the fashion industry, who throughout their illustrious career has constantly shaped and reshaped the fashion world through their innovation and creativity. Their influence has reached far beyond the industry, influencing the way the general public perceive and consume fashion. This timeless visionary remains an inspiration to both peers and protégés alike.

Isabella Blow Award for Fashion Creator – Recognising the very best innovators and creatives in fashion, this award celebrates invaluable contributions that have changed the entire fashion landscape. With a discerning eye and incessant drive, this creative has brought designers’ creations to life and helped create worlds within brands. Their dedication to the craft has garnered legions of fans and the incredible body of work has already left an indelible mark on the entire industry and garnered legions of fans.

Raf Simons for Calvin Klein – Designer of the Year 2017