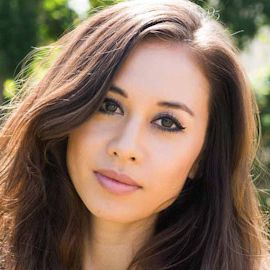 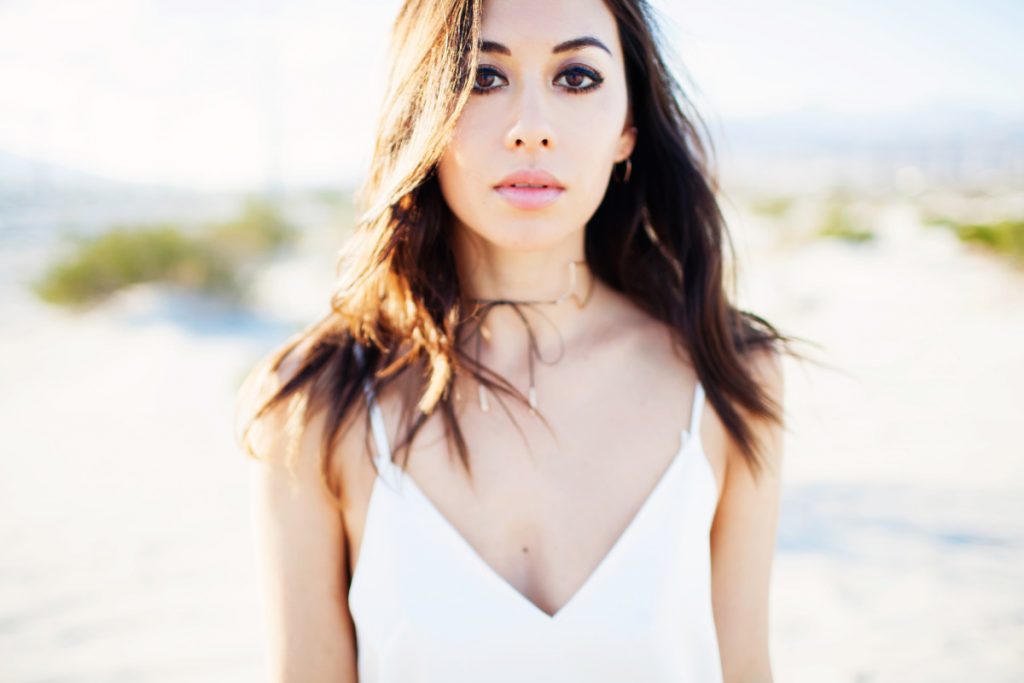 Rumi Neely is an American fashion blogger known for her style and photography. She is of Japanese, Dutch, and Scottish descent. She has dated British photographer Christopher Dowson. She was a pioneer in what is now called the influencer industry. Sheis praised for recognising the power of building her own brand off an online platform.

She told the South China Morning Post that “I never thought I would be a fashion blogger. I grew up in Marin County outside San Francisco and ended up going to college in San Diego to study political science.”

“When I started out, blogging wasn’t exactly a career. There were only a few people doing it, like Susie Bubble, Scott Schuman and Bryanboy. I launched Fashion Toast because no one that I knew cared about fashion the same way I did, and I couldn’t express my love for it socially.”

Growing up, she developed a thrifting habit, spending hours scouring the racks at San Francisco charity shops. When she was an international studies major at UC San Diego, she had accumulated a large collection, and chose to open an eBay outpost. “Nasty Gal may be the most famous of vintage e-tailers from that era, but there were hundreds of virtual storefronts like it in the mid-aughts.” “My closet would be overflowing at all times,” Neely said. “The eBay thing came out of wanting to whittle that closet down to fit more weird stuff.”

Neely launched the “Fashion Toast”  website in 2008, together with an eBay vintage store called “Treasure Chest Vintage.” By 2009, it was getting over 35,000 hits per day. The blog receives 5.5 million visits per month, according to Cision.

She is also a model. She is represented by Next Modeling Management in the U.S. and Les Pros Entertainment in Japan.  Rumi has worked with various well-known brands including creating a collection with sunglasses company Sunday Somewhere,  collaborating with The Reformation and Dannijo, and doing modelling campaigns for Free People, RVCA and Forever 21, and partnerships with online retailers such as REVOLVE Clothing and Shopbop.

In December 2014, she started ARE YOU AM I, a luxury women’s clothing line. To premiere the line, Neely partnered with REVOLVE Clothing for a limited run holiday pop-up at Los Angeles’ The Grove shopping centre.

The awards that she won are the following: “Blogger of The Year” and “Best Personal Style Blog” at the Bloglovin’ Awards and the Industry Choice Award at the Socialyte Awards.