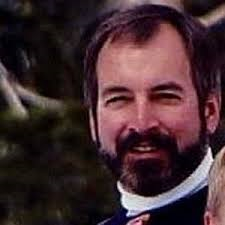 Roy Raymond was a businessman and founder of Victoria's Secret 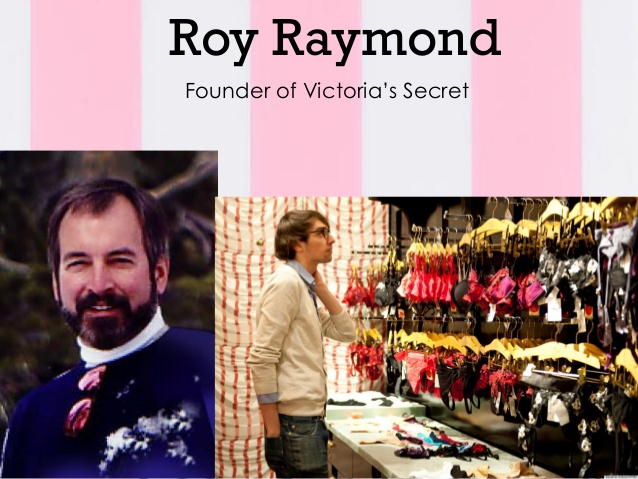 Raymond was an alumnus of Tufts University and Stanford Graduate School of Business.

On June 12, 1977, Raymond opened the first Victoria’s Secret retail store at Stanford Shopping Center in Palo Alto, California after feeling humiliated when purchasing lingerie for his wife in a department store, where derisive stares made him feel like a deviant. As per Newsweek, he said: “When I tried to buy lingerie for my wife, I was faced with racks of terry-cloth robes and ugly floral-print nylon nightgowns, and I always had the feeling the department store saleswomen thought I was an unwelcome intruder.” This incident was the motivation for a man- friendly lingerie store where purchasing sexy lingerie for a lady was met with approval, not gossip. Victoria’s Secret was born.To open the first Victorian-inspired store, he took $40,000 bank loan and borrowed $40,000 from family. The company reportedly earned $500,000 in its first year. He then launched a mail order catalog and opened three stores. The reason for this runaway success? In the Fifties and Sixties, lingerie was not sexy. It was affordable and practical. Victoria’s Secret was the game-changer. In1982, Raymond sold Victoria’s Secret, with its stores and 42-page catalogue, to Leslie Wexner of The Limited, for reported $1 million.

In 1984, Raymond reportedly invested $850,000 USD to start My Child’s Destiny. The store in San Francisco and mail order catalogues sold high-end children’s products. The brand suffered due to its elitist image, going bankrupt in 1986. Raymond and his wife lost two homes and cars. They divorced in 1993. Heartbroken but determined to rebuild his success story, Raymond invested his time in several ideas, including a kids book shop, mail-order home-repair hardware business and a company that made wigs for women who had lost their hair due to cancer. All his ventures failed. The same year, Raymond committed suicide by jumping off Golden Gate Bridge.

Raymond titled the lingerie brand Victoria’s Secret after Queen Victoria to associate with the elegance of the Victorian era. The angels comes from his wife’s sorority, Pi Beta Phi, where their mascot was an angel.