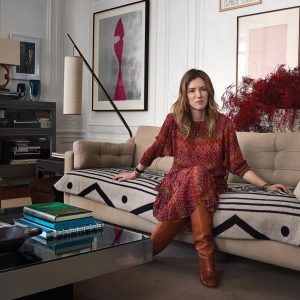 Clare Waight Keller is a British stylist and fashion designer 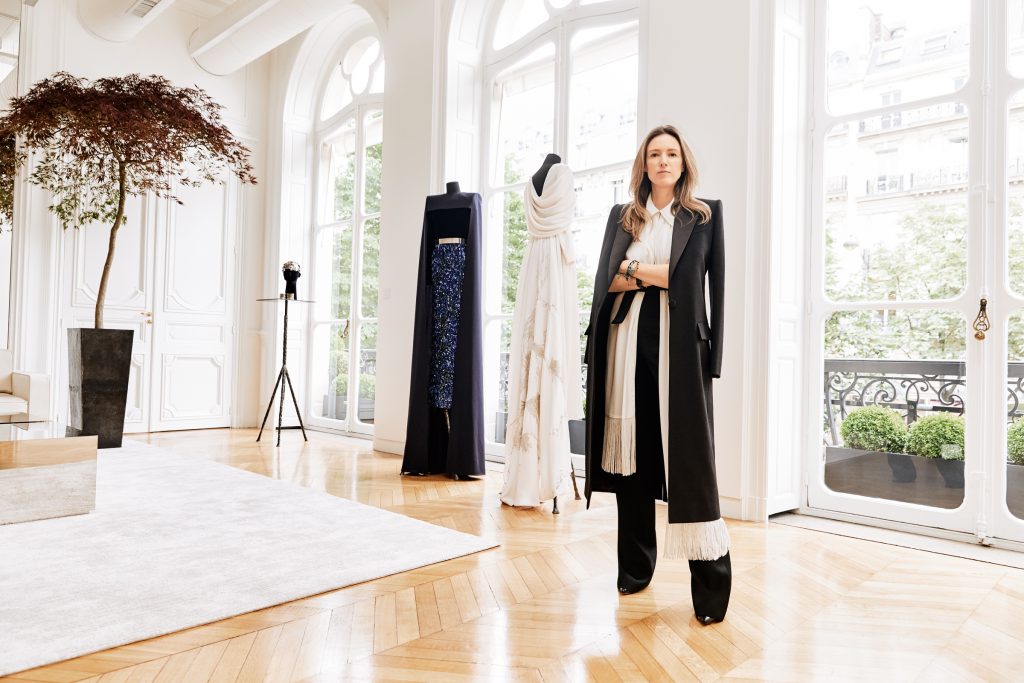 Clare Waight Keller is the first female artistic director of luxury fashion house, Givenchy. She has also held various positions at fashion brands such as Gucci, Chloé, Ralph Lauren and many more. Keller had also designed Meghan Markle’s dress for her wedding to Prince Harry.

Clare Waight Keller was born in Birmingham, England on 19 August 1970.She received a Bachelor of Arts degree from the Ravensbourne College of Art and a master’s degree in knitwear from the Royal College of Art in London. She is currently  married to Philip Keller, an architect.They have three children together.

She began her career at Calvin Klein in New York as a stylist for the women’s ready-to-wear before moving to Ralph Lauren to work on the men’s Purple Label collection. In 2000,She was chosen by Tom Ford  to work at Gucci alongside Christopher Bailey and Francisco Costa as a senior designer until 2004.The following year, she became the creative director of Pringle of Scotland, where she redefined the House’s style and knitwear heritage, staging its first fashion show in 2006.

In 2011, she moved to Paris and took the helm as creative director at Chloé, where she reinvented a romantic, feminine and radiant design signature for the house. It was announced that she would succeed Riccardo Tisci as Artistic Director of haute couture and ready-to-wear for women and men at Givenchy in March 2017.

Her artistic directorship encompasses both men’s and women’s ready-to-wear and accessories collections; haute couture collections; the brand’s global image; and childrenswear and sunglasses lines. One of her high-profile moves was designing Meghan Markle’s dress for her wedding to Prince Harry on 19 May 2018.

For her second couture show, Waight Keller went through Givenchy’s archives, and used modern materials “to create something that floats”.In January 2019, for autumn/winter 19, Waight Keller presented her first standalone menswear collection for Givenchy in Paris. It was an intimate salon show that just consisted of 17 looks with a complete day to evening wardrobe. While future Givenchy ready-to-wear and haute couture shows will remain combined, this means Waight Keller’s vision of Givenchy menswear is given its own stage.

2007:  Keller received the Scottish Fashion Awards ‘Designer of the Year’ in the cashmere category.

2016 : She took home the Editor’s Choice of the Year accolade at the Elle Style Awards.

2018:  She won the British designer of the year womenswear award at the Fashion Awards presented by Meghan, Duchess of Sussex and actress Rosamund Pike.