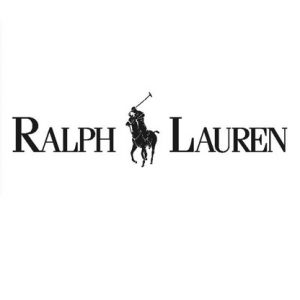 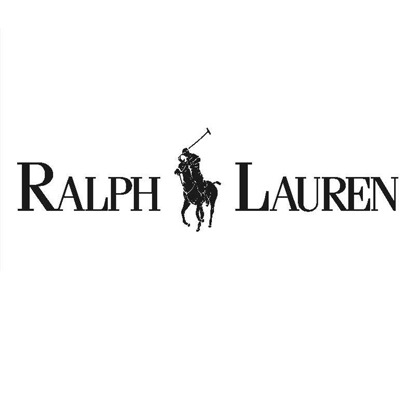 Ralph Lauren is the quintessential American Dream. The story of how a second-generation Jewish immigrant from the Bronx built his tie business into one of the world’s largest fashion empires, reportedly generating $7 billion a year. His genus lies in interpreting classic American style, referencing Old West, Golden Age Hollywood, Native American.

Born Ralph Lifshitz in 1939, to Jewish immigrants, Ralph Lauren is the youngest of four siblings. At twelve, he would sell ties to fellow students — little did he know then this was the first step in his success story. The young boy undertook business studies at Baruch College, City University of New York, served in the United States Army and worked behind the tie counter at Brooks Brothers and then Beau Brummell. In 1967, he convinced its president to let him start his own line, ‘Polo’. The handmade ties were wide and vibrant. Lauren worked out of a single drawer in a showroom in Empire State Building and made deliveries to stores himself. In his first year in business, he reported;y sold $500,000 worth of ties to high-end retailers Paul Stuart, Neiman Marcus and Bloomingdales.

Ralph Lauren’s empire solidified with relative speed. The ties were such a hit Bloomingdales encouraged him to design and retail a menswear line, ‘Ralph Lauren Polo’. In 1968, he opened his menswear flagship on Madison Avenue, New York. The following year, he decided to embroider a Polo pony on a shirt and it became a worldwide imprint. Featuring the polo player logo on the chest, the solid coloured cotton shirts became emblematic of the preppy look — one of Ralph Lauren’s signature styles. He had conquered the prep, the cowboy and the clean-cut looks. In 1971, he unveiled a women’s collection with the iconic Polo pony logo on the shirt cuffs and opened Polo Ralph Lauren on Rodeo Drive, Beverly Hills. In 1974, he designed Robert Redford’s look for ‘The Great Gatsby’, Diane Keaton’s look for ‘Annie Hall’ and cast himself in his own advertising campaign clad in distressed denim and cowboy boots. In the Eighties the first international Polo store opened in London, a store opened on Madison Avenue and 72nd Street in New York City and he was inducted into Coty Hall of Fame. Polo Sport was unveiled in 1992 followed by several lines and acquired brands including Ralph Lauren Purple Label and Lauren Ralph Lauren. In 1994, Goldman Sachs reportedly purchased twenty eight per cent of Polo Ralph Lauren for $135 million and on June 11, 1997, Ralph Lauren Corporation became a public company, traded on New York Stock Exchange. Ralph Lauren Corporation has 450+ stores worldwide and includes brands Polo Ralph Lauren, Ralph Lauren Purple Label, Double RL, Polo Ralph Lauren Children’s, Lauren by Ralph Lauren, Lauren Home, Chaps and Club Monaco. In 2015, Stefan Larsson replaced founder, Ralph Lauren, as CEO, while Lauren stayed on as executive chairman and chief creative officer.

In 2004, The Polo Fashion School was established to provide gifted students exposure to fashion from mentors within Ralph Lauren Corporation.

The first Ralph Lauren fragrances, produced by Warner-Lauren, Ltd., were launched at Bloomingdales in 1978.

1977: Coty Hall of Fame for womenswear

1989: The American Academy of Achievement’s Golden Plate Award for fashion and design

1995: CFDA Award for Womenswear Designer of the Year

1996: Honorary Doctorate of Humane Letters from Brandeis University for his commitment to arts and education, and for his prominent role in the fight against breast cancer

1996: CFDA Award for Menswear Designer of the Year

1997: CFDA’s Award for Humanitarian Leadership in recognition of his commitment to fighting breast cancer

2000: Inducted into Fashion Walk of Fame in Manhattan

2010: Mayor Michael Bloomberg presents Ralph Lauren with a key to the city of New York

2010: Chevalier de la Légion d’honneur from Nicolas Sarkozy, President of the Republic of France, in recognition of his contributions as a designer, business leader, and philanthropist

2014: James Smithson Bicentennial Medal which recognizes Lauren’s lifetime contribution to American entrepreneurship, artistry and creativity as well as acknowledging the critical leadership role he played in helping preserve the Star-Spangled Banner as part of “Save America’s Treasures” initiative established by Hillary Clinton.

2016: Official outfitter for the Olympic Games, designing the opening and closing ceremony uniforms for Team USA