NFTs (Non-Fungible Tokens) have become increasingly popular in the last year. The world has grown much more digital as a result of the COVID-19 epidemic, which cleared the door for the increasing use of blockchain for online transactions, which led to numerous businesses taking advantage of this to sell their digital assets, specifically NFT. This new trend is also being used in the fashion business, with Jacob & Co selling their very first digital watch, marking the beginning of the future of the fashion industry. 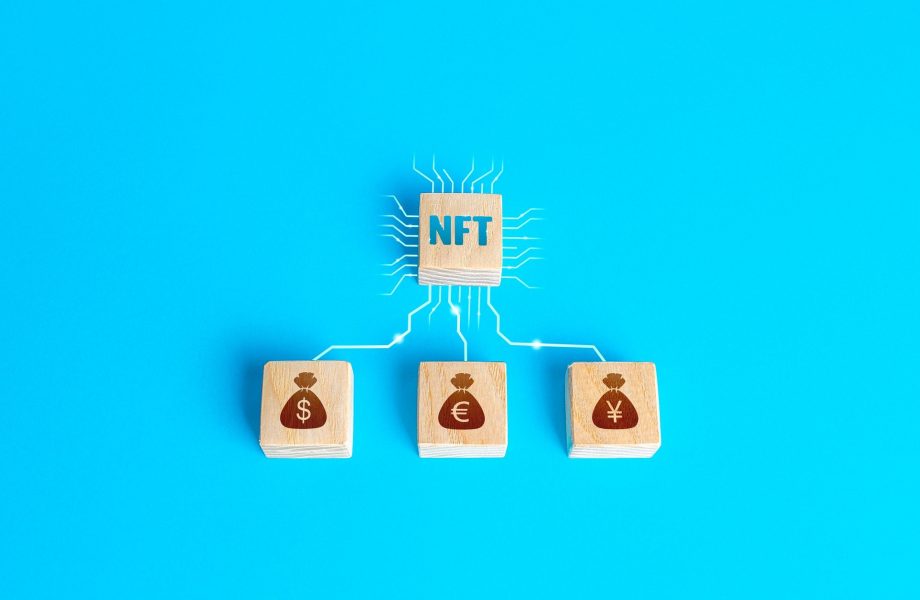 From blockchain to Pokemon Go, fashion brands will rush to every sensational trend, attempting to find out how to turn it into a marketing opportunity. The most recent of these developments is the NFT or non-fungible token.  To put it bluntly, an NFT is a digital asset, such as a picture, a movie, or an audio file.

It’s unique and cannot be copied, as a result of its digital ownership its traced through blockchain. If downloading an image from the internet to your phone is equivalent to purchasing a replica of a Picasso painting, then possessing the NFT of that image is equal to owning the original Picasso. NFTs have grown in popularity in the last year, fueled by celebrities such as Elon Musk and Grimes, who have previously sold NFTs at auction for millions of dollars.

Elon Musk, CEO of SpaceX and Tesla, declared to be selling one of his tweets. He released a techno tune titled “NFT for your vanity.” Computers do not sleep. It has been confirmed. It’s a given.” This was an extensive success, with Sina Estavi, CEO of Bridge Oracle, submitting a bid of 1.12 million dollars to purchase this NFT.

Grimes, on February 28th, 2021 sold a set of ten works. These were one-of-a-kind, others with thousands of copies — which were all sold via Nifty Gateway. Out of these items, the best selling was a unique movie called “Death of the Old,” which features flying cherubs, a crucifix, a sword, and blazing light set to an original Grimes music. The winning bidder paid approximately $389,000.

Despite this, fashion has yet to decide on the ideal method to employ NFTs. Their entire digital nature contrasts with the fact that fashion is all about physical objects. So far, the majority of fashion-related attacks into the world of NFTs have been for marketing objectives. However, while NFTs in their current form may be little more than a curiosity for fashion labels, some of the future possible uses, such as identification and monitoring of high-end luxury items, are more likely to have long-term advantages. 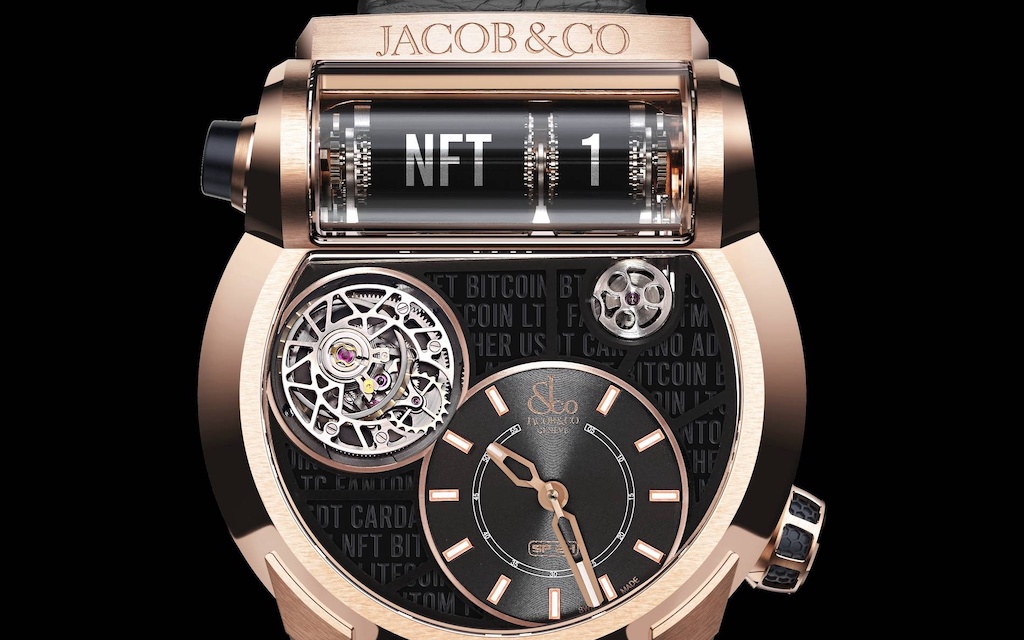 Jacob & Co, the luxury watch company, is advocating its upcoming NFT auction in partnership with NFT platform ArtGrails across its social networking sites to advertise the first-ever NFT luxury watch. ArtGrails will auction an NFT made by Jacob & Co.’s internal design team on April 4. The successful bidder will receive all physical trappings associated with a high-end watch, such as a certificate of ownership and a casing. The box will house a hard drive with the NFT – a digital representation of a Jacob & Co. watch.

NFTs are unfamiliar waters for Jacob & Co. CEO Benjamin Arabov, but he sees a bright future for the technology’s usefulness in fashion.

“It’s obviously a risk,” Arabov said, adding that the expenses of creating the NFT are comparable to those of producing a genuine watch. However, he hopes that it sells for far more than the selling price of a Jacob & Co. watch, which normally ranges from $20,000 to $1,000,000. “We want to make some noise in the area, get people interested in NFTs, and perhaps pave the way for our rivals to follow.”

According to Arabov, the auction will have a minimal commercial impact because only one client will really acquire an NFT. He does, however, hope that the attention it draws to NFTs in fashion may open the door for other, less obnoxious applications of the technology.

According to Avery Andon, founder of ArtGrails, there are numerous more practical applications for NFTs in fashion. Prada, for example, might implant an NFT in every physical product it sells, such as embedding a ticket to a Prada fashion show in ten randomly selected pairs of shoes. A streetwear company may also link NFTs with shoe drops, as RTFKT Studios did last week when it sold 600 digital art NFTs paired with sneakers for a total of $3.1 million.

Watchmakers like Jacob & Co. may implant an NFT in each watch to track its purchase history so that when it is resold, the buyer knows exactly where the watch has previously been. The same technology may be used to detect high-value items and prohibit the sale of counterfeits. As Business of Fashion pointed out, NFTs may also provide royalties to the original creator, As a result, a situation in which the original brand receives a royalty every time a handbag is resold is also feasible.

“We encountered an incident yesterday where someone was acting as one of our users and dumped around 100 counterfeit NFTs onto the market,” Andon explained. “We got on the phone with that user, and within an hour, we had every single fake gone. A site like eBay is riddled with frauds, but NFTs are an excellent method to prevent this. You could add an NFT to every watch you sell and track them all perfectly.” 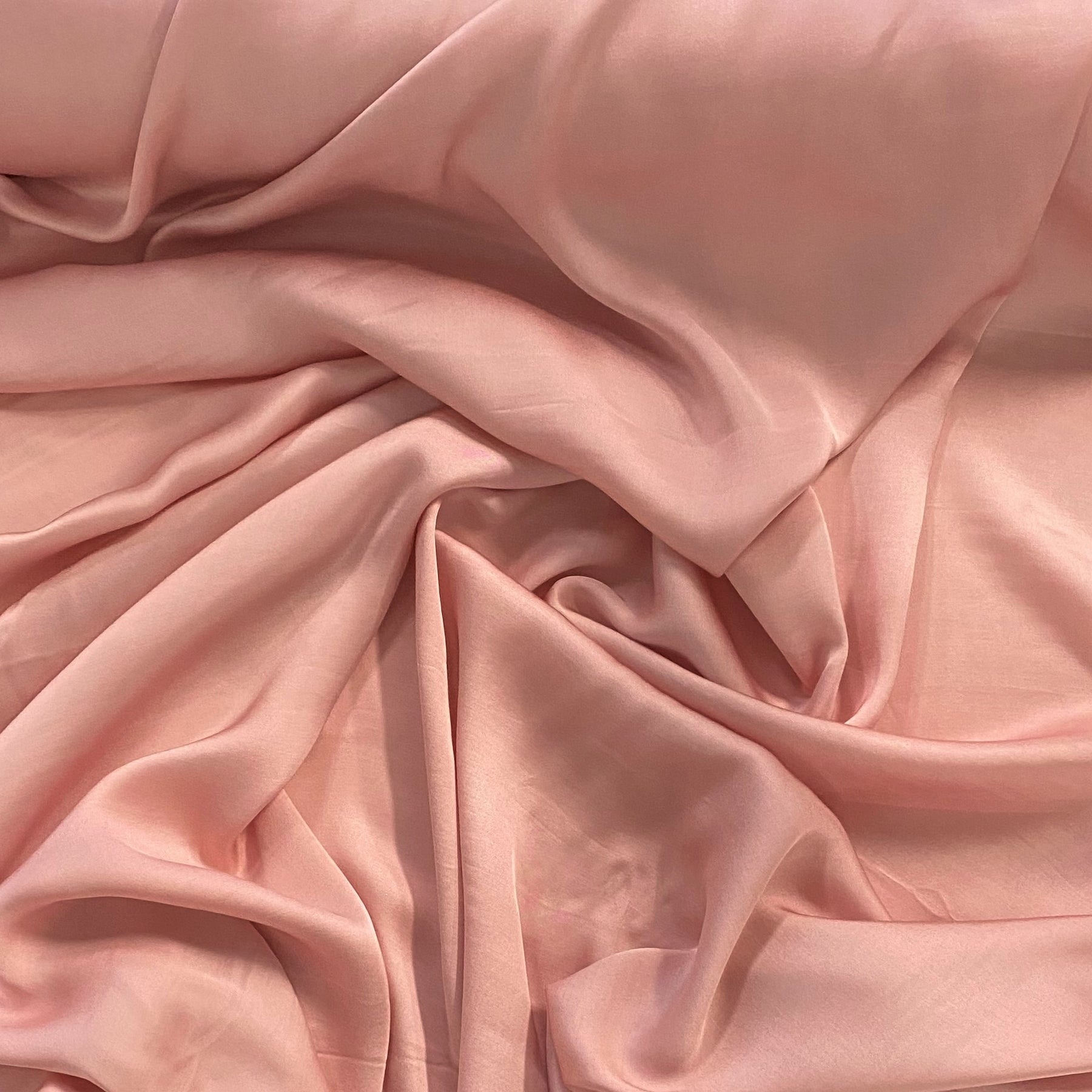