Tiffany and Co. is a global design house of jewellery design and craftsmanship 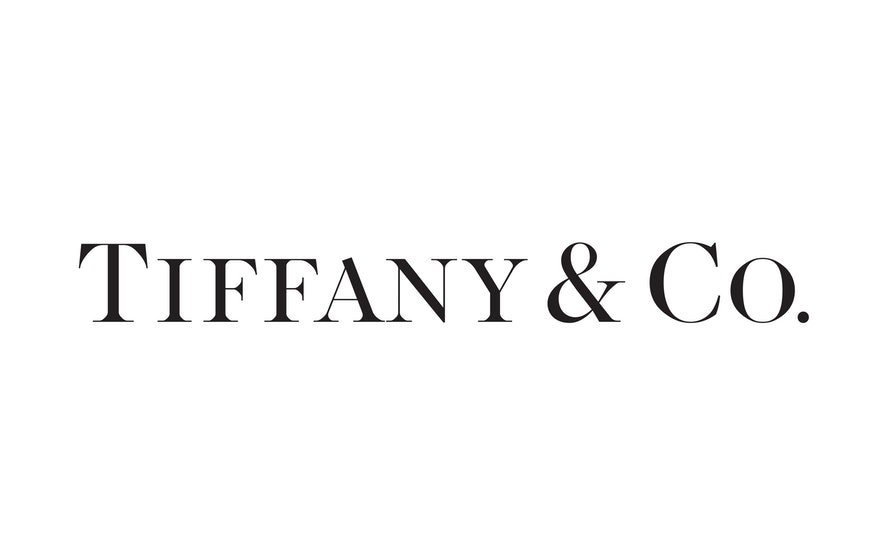 Founded in 1837 by jeweller Charles Lewis Tiffany,  Tiffany became legendary in the early twentieth century under the artistic direction of his son. Headquartered in New York, it grew into a global design house at the forefront of jewellery design and craftsmanship. In 2018, net sales totalled an estimated US $4.44 billion.

Tiffany was established in the year 1837 by Charles Lewis Tiffany and John B. Young in Brooklyn, Connecticut as a “stationery and fancy goods emporium”, with an investment of $1,000. The store quickly became the go-to emporium for jewels and timepieces with a sleek American style that was a departure from the opulence of the Victorian era. Initially named “Tiffany, Young and Ellis” it was later shortened to Tiffany And Co. when Charles Tiffany bought his partners’ shares. The store clearly marked the price of each item to nip bartering and accepted only cash payment, branding itself as a luxury jewellery store that wouldn’t accept anything less. In 1845 its mail order catalogue “Blue Book” was published. In 1862, Tiffany supplied Union Army with swords, flags and surgical implements, and became perceived as a quality, trusted brand. Tiffany first achieved international recognition at Paris World Fair in 1867 — as the first American company to adopt the British silver standard of using ninety two per cent pure metal, Tiffany won the grand prize for silver craftsmanship. The following year, Tiffany was incorporated. Among its famed products were sterling silver, crystal, china, fine jewellery, stationary, watches, fragrance and personal accessories.

By 1870, Tiffany had become America’s premier silversmith and purveyor of jewels and timepieces. The brand unveiled a new store at 15 Union Square West, Manhattan designed by John Kellum — described by The New York Times as a “palace of jewels”.In 1878 Tiffany acquired one of the world’s largest, finest yellow diamonds from the Kimberley diamond mines in South Africa. Under the guidance of its gemologist, the diamond was cut from 287.42 carats to 128.54 carats with eighty- two facets, which gave the precious stone its brilliance and fire. Named Tiffany Diamond, it became an exemplar of craftsmanship; Audrey Hepburn was one of two people to have worn this diamond in stills for ‘Breakfast at Tiffany’s.’ In 1886, Tiffany launched its legendary engagement ring. Charles Lewis Tiffany conceived the setting to highlight a solitaire as a symbol of love. The design has six-prongs lifting a round diamond above a gold band, therefore heightening its brilliance. In 1887, Tiffany purchased French crown jewels and a jewel-encrusted corset said to belong to Marie Antoinette. The same year, New York Yankees made a Tiffany-created logo their own. By providing value to famous sporting teams, Tiffany made it known that it was a trusted respected vendor.

In 1902, after Charles Lewis Tiffany passed away, his son became design director. The Art Nouveau movement was prevalent and his nature-inspired jewels, created using glass, gemstones and enamels, placed him at its forefront. He also established Tiffany Artistic Jewelry department in the Fifth Avenue store. In 1956, designer Jean Schlumberger joined Tiffany and in 1968, Lady Bird Johnson, First Lady of the U.S. at the time, commissioned Tiffany to design White House china-service. Tiffany made headlines when it designed Congressional Medal of Honor — the highest military award and, in 1885, the redesign of the Great Seal of the United States on the $1 bill.

In 1978, Tiffany was sold to Avon Products Inc. for reported US$104 million in stock, which further sold it in 1984 to an investor group led by William R. Chaney for $135.5 million. Tiffany went public again in 1987 and raised about $103.5 million. In 2004, the brand sued eBay, claiming that the latter was selling counterfeit Tiffany products; however, Tiffany lost at trial and on appeal. In 2009, an alliance between Japanese mobile-phone operator SoftBank and Tiffany resulted in a cellphone that cost 100 million yen! In 2017, Tiffany CEO Frédéric Cuménal was replaced by Michael Kowalski and then Alessandro Bogliolo. In 2019, it made history after it was purchased by French luxury giant LVMH, led by billionaire Bernard Arnault, for $16.2 billion — in an attempt to restore the shine with future expansion.

1878: Tiffany was made a chevalier of the Legion of Honour

Tiffany Blue Box is the most coveted packaging worldwide; the color, box and white satin ribbon are all trademarked, as is the term, Tiffany Blue Box.

Tiffany designed Vince Lombardi Trophy, made for the winner of the NFL team that wins the Super Bowl that year.

Since 1977, Tiffany designs Larry O’ Brien Trophy given to the winner of the NBA Finals.

Tiffany designed the 2010 and 2012 World Series rings for the San Francisco Giants.

The MLS championship trophy was made by Tiffany

The NASCAR Sprint Cup Series’ Sprint Cup trophy is made by Tiffany, and is given to the champion every year.

A £10,000 Rugby League World Cup trophy was made by Tiffany’s to celebrate the centenary of Rugby league.