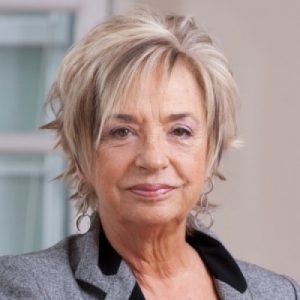 Rosalia Mera was a Spanish businesswoman and co-founder of Inditex 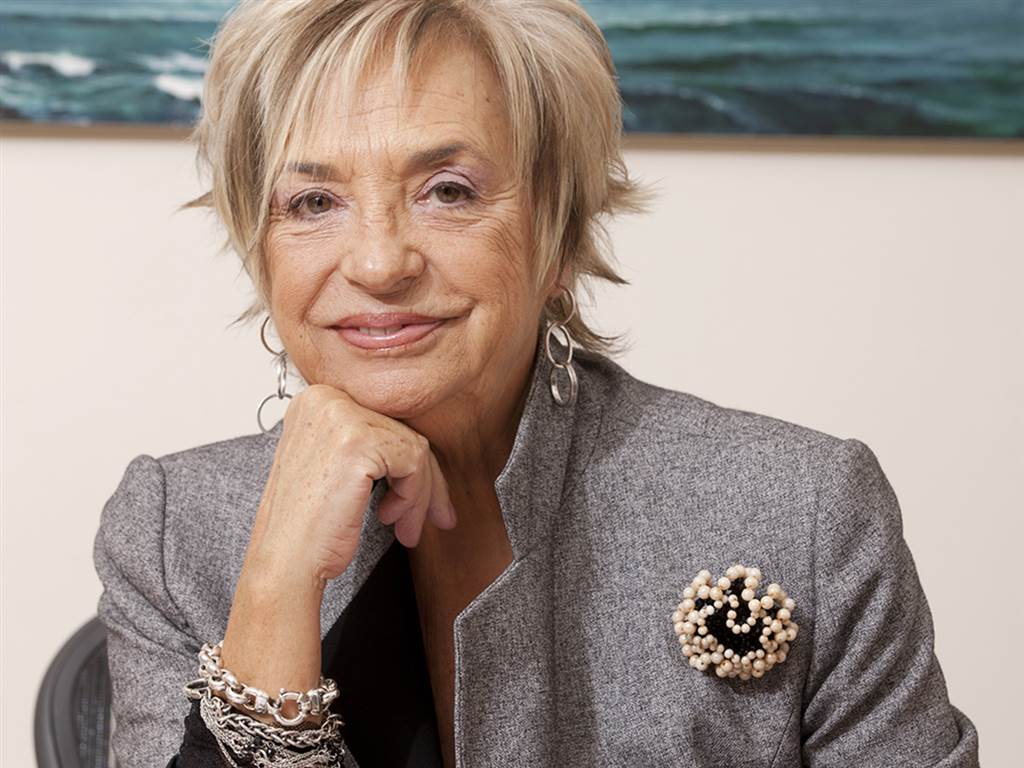 Rosalía Mera Goyenechea ,at the time of her death, was the richest self-made businesswoman in Spain and in the world. In 1975, she co-founded the Zara retail chain with her ex-husband Amancio Ortega Gaona. The company then expanded to become the world’s largest fashion retailer.

Rosalia Mera was born in A Coruña, Galicia, Spain in 1944. She was the daughter of a father who worked at an electricity company and a mother who ran a butcher’s shop. Mera left primary school aged 11 to work at La Maja, a well-known clothes shop in the city, first as a night seamstress sewing up the day’s orders and then as a shop assistant..

She met Amancio Ortega Gaona, while working as a sales assistant, and married him in 1966. However in 1986, she divorced  Ortega. Mera took a back seat in Inditex’s affairs, though she remained on the board until 2004. She had a son, Marcos, who was born mentally disabled.The couple also had a daughter, Sandra who later inherited her wealth.

On 14 August 2013, Mera was admitted to a hospital in Menorca in an ‘irreversible situation’ after suffering a stroke. She had been transferred to the Hospital San Rafael de A Coruña where she later died of complications.She was buried in the cemetery of the church of Santa Eulalia of Liáns, in Oleiros (A Coruña).

Inditex’s flagship is Zara, the clothing brand that today has about 1,750 shops in 86 countries. Inditex also owns seven other international clothing chains, including Massimo Dutti, Pull & Bear and Bershka.

Zara changed the apparel industry, chiefly by speeding up its mass-market response to new designs coming from the leading fashion houses in Paris, Milan, New York and other cities. Zara could come up with its own variations on those designs and have them in stores within two weeks; previously, six months was the industry average.

Ortega and Mera were able to make their good-looking clothes relatively cheaply because they started out with hundreds of home seamstresses working for low wages in Galicia, one of Spain’s poorest regions, and in neighbouring Portugal. Their first factories were located there, too. Keeping production local also added to design-to-retail speed, while their slower competitors were outsourcing to cheaper labour in Asia.

In 1973, Mera had returned to school to qualify as a primary school teacher and received a diploma in health.She later studied psychology. In 1986, she launched the Paideia Galiza Foundation, a broad-reaching charity to assist mentally and physically disabled people and develop women’s initiatives. She worked actively in the foundation and was its main spokesperson.

Mera was not just a philanthropist, but a feminist and progressive voice. In recent years she had spoken out strongly for a woman’s right to choose, against the current government’s proposals to restrict access to abortion. She also supported the mass movement of indignados (the outraged) who filled Spain’s squares in 2011 to protect against corruption and austerity.She visited the camps of protesters against capitalism’s excesses, a precursor to the Occupy Wall Street movement in the United States.

She invested her fortune in a wide range of enterprises apart from her foundation, including Zeltia pharmaceuticals, which researches cancer, the luxury Bulgari hotel in Knightsbridge, a company that makes fingerprinting identification kits for infants and renewable energy and information technology firms.