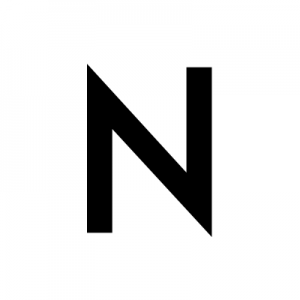 An Open Mind Is the Best Look 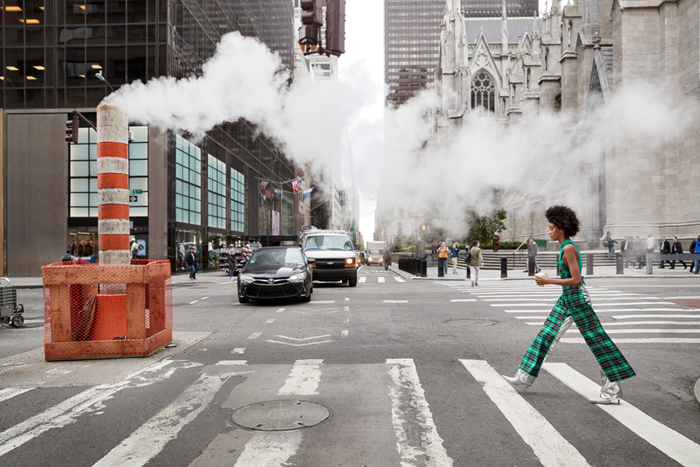 From a modest shoe store in Seattle, Nordstrom grew into a leading global retailer of shoes, apparel, accessories, furnishing and an extensive range of services to make shopping seamless and personalised.

In 1887, John W. Nordstrom, at sixteen, immigrated from Sweden to the United States. He arrived in New York with $5 in his pocket. He laboured in mines and logging camps as he crossed the country to California and Washington. In 1897, he joined the Alaska and Klondike Gold Rush and after two years of prospecting, struck gold and sold his claim for $13,000. Returning to Seattle, he married Hilda Carlson in 1900 and searched for a business venture. Shoemaker Carl F. Wallin, whom he had met in Alaska, offered him partnership in a shoe store and the following year, they opened Wallin and Nordstrom, in Seattle. The business developed and, in 1923, they opened a second store. In 1928, John retired and sold his share to his sons Everett and Elmer. Carl Wallin retired the following year and also sold his share to them. John W. Nordstrom’s third son, Lloyd, joined his brothers during the Depression in 1933 and the three helmed the company for almost forty years.

By 1960, the company had eight locations in Washington and Oregon, and was the largest independent shoe chain in the United States. Nordstrom ventured into the women’s clothing market with the acquisition of Seattle-based Best’s Apparel in 1963. With the purchase of a Portland-based fashion retailer three years later, Nordstrom offered a selection of shoes and apparel under the brand, Nordstrom Best. Men’s and children’s wear were added in 1966. In two years, the brothers handed the company over to the third generation: Everett’s son Bruce, Elmer’s sons James and John, Lloyd’s son-in-law Jack, and family friend Bob Bender. Going public in 1971, the company was renamed Nordstrom, Inc. Two years later, annual sales surpassed reported $100 million.

In 1973, Nordstrom Rack opened as a clearance center within the downtown Seattle store. In the next few years, Nordstrom expanded to Alaska and California. Expansion continued across the United States throughout the Nineties. In 1995, the third generation of Nordstrom family members retired as co-chairmen. During this period, annual sales passed the $1 billion mark. By 2009, Nordstrom began shipping orders overseas and formed strategic alliances. The company acquired European apparel brand Façonnable; majority interest in luxury fashion boutique Jeffrey; LA-based HauteLook; minority stake in kidswear brand Peek; and online personalised clothing service Trunk Club. In 2012, Nordstrom became the only U.S. retailer to retail Topshop and Topman. From 2011 -2013, Nordstrom operated Treasure and Bond, a charity- theme store in Manhattan that donated all profits to New York kid’s charities and raised over $200,000.  In September 2014, Nordstrom expanded to Canada, with stores in Calgary, Ottawa, British Columbia and Toronto. The following year, Nordstrom opened a full-line store at Puerto Rico. Today, Pete and Erik Nordstrom serve as co-presidents of Nordstrom, Inc.

Nordstrom is all about customers and supporting the employees who deliver service to those customers.