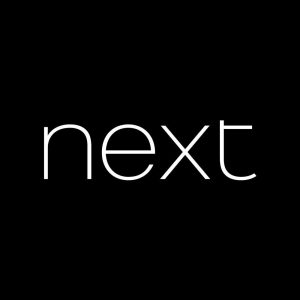 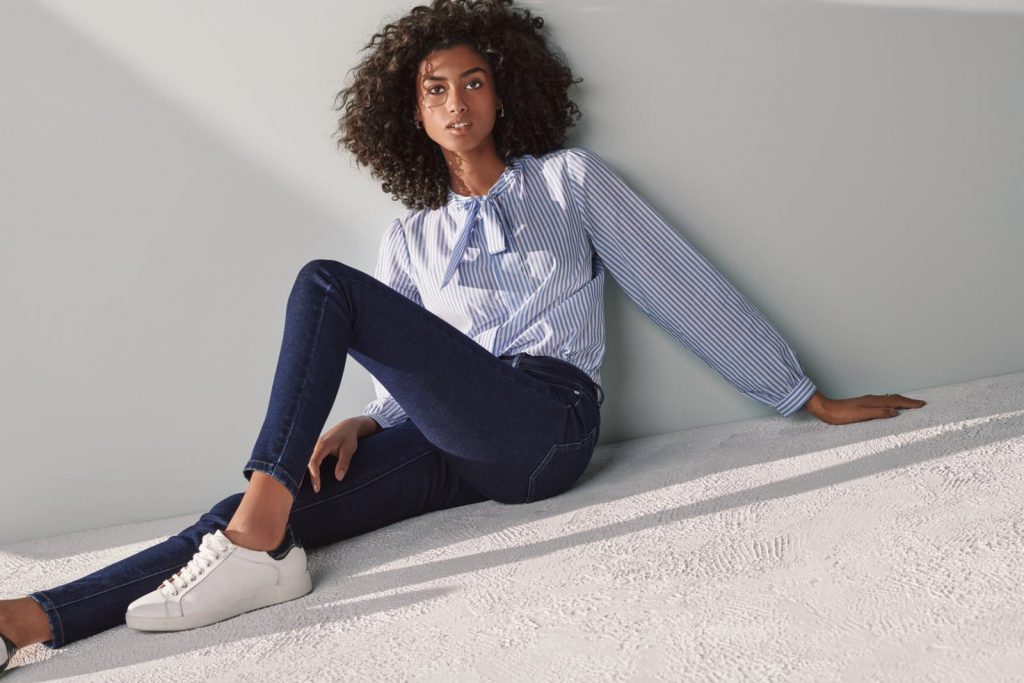 Next is a British apparel, footwear and home line retailer.

To be the natural choice retailer in the UK for fashion aware men and women who expect style, distinction and quality from their clothing.

NEXT has its roots in the brand, Joseph Hepworth and Son, founded by Joseph Hepworth in Leeds in 1864. Initially it was in partnership with James Rhodes but that was dissolved in 1872. Hepworth strategically expanded the ready-to-wear suit brand and by 1884 the company had an estimated hundred outlets. In 1963, he brought in Savile Row designer Hardy Amies to sharpen the ready-to-wear suits. And in 1981, womenswear retailer Kendall and Sons was acquired for a reported £1.75 million. This resulted in the addition of over six hundred stores in Britain.

Chairman Terence Conran recruited George Davies as CEO and he conceptualised creating a new chain, Next, by converting Kendall’s and Hepworth to the format of a mini department store retailing women’s and men’s apparel. This was followed by diversification into interiors. In 1986, Davies moved the headquarters from Leeds to Leicester, to be closer to the main garment manufacturers, and the company was renamed Next plc. In 1987, it acquired Combined English Stores and Grattan catalogue. And introduced Next Kidswear and Next Directory.

In 1988, Davies was sacked, accused of taking Next to the verge of bankruptcy with over-ambitious plans. That year, Next sold over four hundred jewellery stores in the United Kingdom, which traded under Salisburys and Zales, to Ratners Group, for reported US$232 million. The company acquired youth brand Lipsy in 2008 and the following year, launched an online catalogue in the US offering apparel, accessories and footwear. The company now has three main channels: Next Retail; Next Directory; Next International.

In 2001, Simon Wolfson was appointed CEO and John Barton was named Chairman in 2006. Their business acumen succeeded in getting the company named British High Street Retailer of the Year and appointed Official Clothing and Homeware Supplier to the London 2012 Olympic Games and Paralympic Games. The following year, the company sold Ventura, its customer service management business, for a reported £65m and celebrated thirty years in 2012. In 2017 there was some internal shuffling and Michael Roney was named Chairman. Two years later, the company acquired Fabled by Marie Claire. And the upward trajectory continues. Per The Guardian, ”Next knows its customer, sells her what she wants -including kids’ clothes and homewear- and its online operation is strong, efficient and reliable. And as it stands, Next — the quiet kid at school, who nobody ever really noticed — is overtaking its cooler, showier counterparts.”