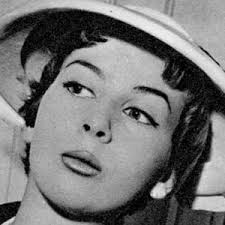 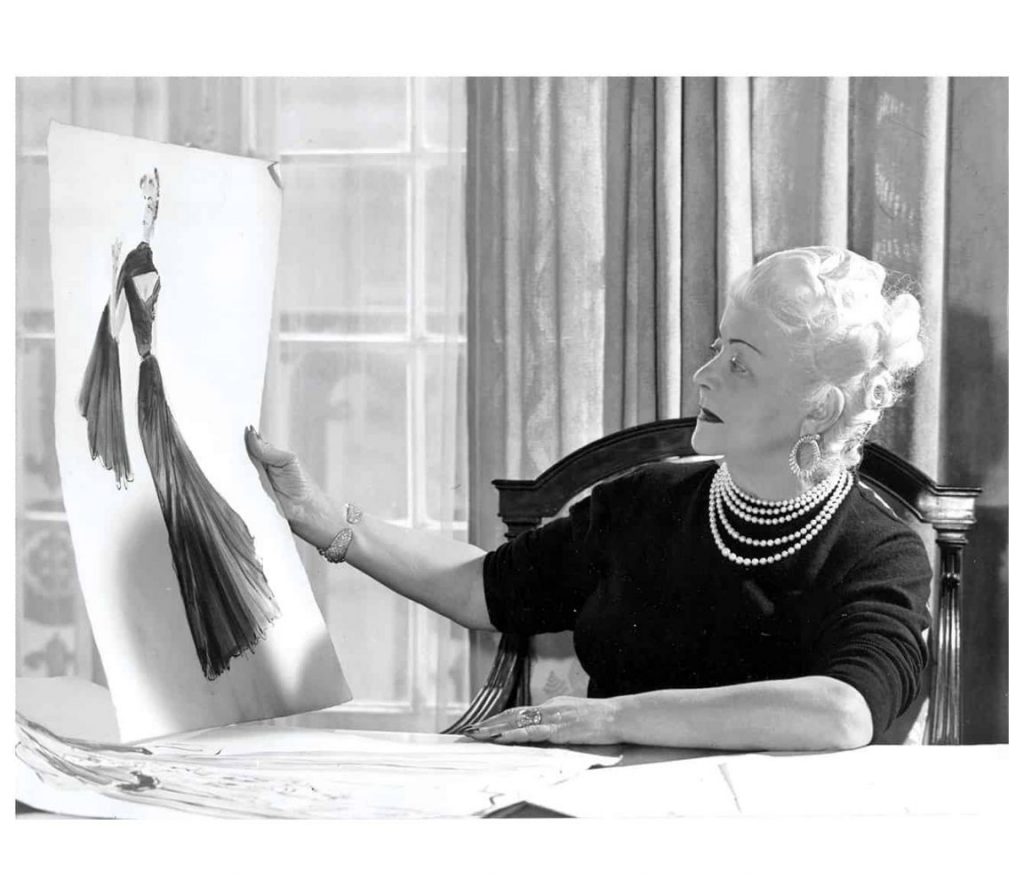 Nina Ricci is a self-taught seamstress who started her company,grew out of a retail company called the House of Raffin, on the insistence of her entrepreneurial son. The house of Nina Ricci was one of the most successful couture houses in Paris, it was never considered to be on the same level as its rivals at the time — Chanel, Vionnet, or Lanvin.

Nina Ricci, was born Maria Adélaide Nielli in Turin, Italy in 1883. She later settled in Florence with her family when she was five years old. Nina was one of five children. When she was young, he moved the family and his shoe-maker’s business to Monte Carlo. After her father’s death, the family scattered and Nina, along with her mother and sister, went to Paris. Although only 14, she obtained a job as a seamstress.

In the first year of her teens, she became an intern at a tailoring shop. Throughout her teenage years, Nina continued to chase her love for the fashion world. In 1908, Ricci joined the House of Raffin, where she would work for the next 24 years, controlling her own department, with her own workshops, seamstresses and clientele. Soon she became a partner of Raffin and in 1932 became capable of establishing her own design company.In fact, Ricci had a lucrative side business selling her patterns to regional dressmakers and seamstresses as well as selling her creations directly.

On the death of Monsieur Raffin, Nina was forty-nine years old and was curious to create designs herself under her name.Nina Ricci’s son Robert ,who was 27 at that time, had trained in advertising and had a very good business head. Both of them started their venture together. She designed the dresses while her son managed the finances and business on the whole.

She dedicated most of her life to this field and loved dressing women.Her clientele, was much more French haute bourgeoisie than aristocratic and international.She created democratic high fashion for the upper middle classes, and her couture could undercut Lanvin and Chanel by a third. But for this reason she was never mentioned in the same breath by high society.Nina herself wore exclusive clothes and jewelry, designed by her husband, to parties.

Nina met Luigi Ricci, the son of a Florentine jeweller, who she married in 1904, changing her name to Nina Ricci. Aged 23, she gave birth to a son, Robert, who she raised single handedly after becoming a widow at only 27 years old.The company they found is now being run by Robert’s son-in-law, Gilles Fuchs.

Nina Ricci died in 1970 at the age of 87, leaving her son in charge of their company.

In 1932, the haute couture house of Nina Ricci was founded. Robert Ricci secured a premises on the Rue des Capucines for an atelier and fitting rooms and the pair set to work.All through the thirties, the Nina Ricci House expanded rapidly.From the very first Nina Ricci show, the mother and son collaboration was a success. The business operations, by the second world war, developed and included trendy accessories and leather commodities.

Ricci was proud to dress many of French actresses. She was respected for being known to maintain the highest quality and still undercut houses like Lanvin and Chanel. She was also one of the first in Paris to offer two ‘intermediary’ collections a year aimed at young women and offering clothes that, requiring only two fittings, were appreciably cheaper than her main range.With such methods, the label expanded dramatically between 1932 and 1939, increased in number of employees from 40 to 450 and was accepted as dressing more women than any other major label in Paris.

In the 1930s, Robert Ricci decided that if the company was to grow — and gain foreign sales — Nina Ricci needed a fragrance. In 1937, he closed his advertising business, realising that his mother needed time to develop the basis on which the Nina Ricci enterprise had been conceived. In 1941, Robert Ricci created an in-house perfume division. Coeur-Joie, the first Ricci fragrance, was launched in 1946, with a crystal Lalique bottle.The fragrance that was acknowledged around the world came was L’Air du Temps in 1948. It stands with Chanel No 5, Arpège by Lanvin, Joy by Patou and Shalimar by Guerlain as one of the world’s classic fragrances still admired today. The family manufactured exclusively for Ricci until the 1950s.

In 1945, designers tried to revive women’s infatuation with haute couture like before and at the same time attempted to raise money for relief funds.  Robert Ricci had an idea which Lucien Lelong, President of the Chambre, put into action. An exhibition was held at Louvre, where more than 145 mannequins from 40 fashion designers in Paris, including Grès and Balenciaga were dressed in the best designs by the labels.After a huge success in Paris it toured Europe and then the USA.

In the 1950s, when Nina was almost seventy years old, she gradually departed from design and chose to only direct the house. In 1954, Jules Francois Crahay became the head designer of the brand. In 1963, Crahay moved on to join Lanvin and his place was taken by Gérard Pipart, who had previously worked for Balmain, Fath, and Patou among others, and had a wide experience of all aspects of fashion, including journalism and ready-to-wear.

In the early 1960’s, they started licensing their patterns to upscale boutiques such as Chez Ninon in New York and Betty Clemo in Hong Kong for ‘line-to-line’ reproduction. Later, a couturier from Melbourne Australia, Elvie Hill, secured a contract to reproduce Nina Ricci for the local Australian market. This was a short-lived partnership.

Robert continued to excel in perfumery and business until his death in 1988.The Spanish company Puig purchased the house of Nina Ricci in 1998 from Crahay. Massimo Guissaini worked as a designer, but Nathalie Gervais had been the chief designer for the house for several years. She presented her last collection in Fall 2001.

In May 2002 American designer James Aguiar took over as chief designer and designed for the House of Ricci for two seasons. The following year, Lars Nilsson took over the house of Ricci with rave reviews from critics. He made a sudden redesign in early 2006, and then in September announced that Brussels-born designer Olivier Theyskens of Rochas would take over the role as head of the label.In 2009, Theyskens was replaced by designer Peter Copping, who had worked for Louis Vuitton. In 2015, after Peter Copping left the house, Guillaume Henry took the place of Creative director.