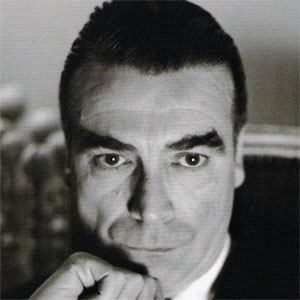 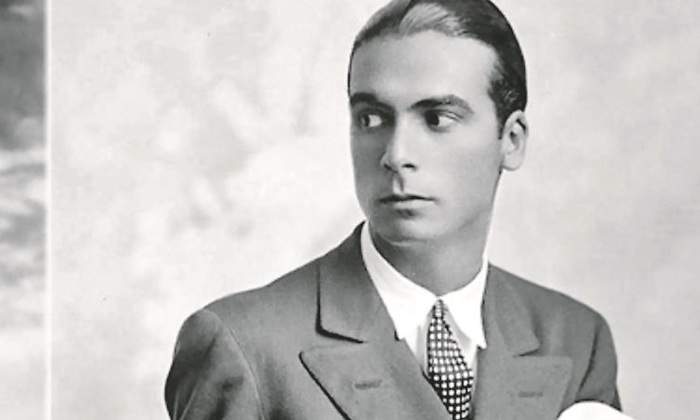 Cristóbal Balenciaga Eizaguirre, who was born on the 21st of January 1895,  was a Spanish fashion designer and the founder of the Balenciaga fashion house. He had a reputation as a couturier of uncompromising standards and was referred to as “the master of us all” by Christian Dior and as “the only couturier in the truest sense of the word” by Coco Chanel, who continued, “The others are simply fashion designers”. He continues to be revered as the supreme deity of the European salons. On the day of his death, in 1972, Women’s Wear Daily ran the headline “The king is dead” (no one in the fashion world had any doubt as to whom it referred).

Cristóbal Balenciaga died on the 23rd of March 1972,

Born in 1895,  during his childhood he often helped his mother, a dressmaker,  and at the age of twelve, he began working as an assistant to a tailor. During his adolescence, the Marchioness of Casa Torres, Blanca Carrillo de Albornoz y Elio, an important noblewoman in her city, became his client and protector. She sent the young Balenciaga to Madrid, where he learned the art of tailoring (in fact, Balenciaga was one of the few designers to design, cut and sew their own creations).

Balenciaga began to gain considerable fame in Spain as a designer, which allowed him to open a boutique in San Sebastián, in 1919, followed by others in Madrid and Barcelona. The Spanish royal family and the aristocracy particularly appreciated Balenciaga’s creations, but the Spanish civil war forced him to close his boutiques and move to Paris, where he opened his own fashion house in 1937. Balenciaga in 1937 showed, in his atelier in Avenue George V, his first collection that drew inspiration from the Spanish Renaissance.

During the following years he continued to reinterpret styles belonging to past eras of Spanish history that can be found in his collection “Infanta”, inspired by the clothes portrayed by Diego Velázquez in the paintings of the Princess of Spain, and in the “Jacket of light” collection, in which we find the boleros that the Spanish bullfighters wore.

In 1945, he took part in the Théâtre de la Mode, a travelling exhibition of mannequin dolls dressed in haute couture dresses designed by the best designers in Paris. In 1947, Balenciaga launched his first fragrance, “Le Dix”, in response to the number of the boutique and two years later, in 1949, launched his second perfume “La Fuite Des Heures”.

The 50s are characterized by the New look, legitimized by Christian Dior, but not by Cristóbal Balenciaga who decided to free the woman by transforming the silhouette, widening the shoulders, erasing the waist and eliminating the corset. Following these principles, in 1951 he created the semi-tight suit, in 1953 the balloon jacket and in 1955 the tunic dress.

In 1955 Balenciaga launched the third “Quadrille” perfume. In 1958 he presented the baby doll dress, the cocoon coat, and the balloon skirt. In the same year, the Abrahm house created a new fabric for Balenciaga, the gazar, a kind of silk raffia that allowed, thanks to its particular rigid structure, to give life to new shapes. Besides the gazar, he used another innovative material, namely the cracknyl.

His success did not come before the end of the Second World War. The culmination of Balenciaga’s success came in the early sixties thanks to a reinterpretation of the classic empire dress. During the fifties and sixties, the name of the Balenciaga fashion house was definitively well-known in the field of high fashion. However in 1968, with the advent of the Prêt-à-porter, Balenciaga retired, while remaining a great inspiration for subsequent internationally renowned designers such as Oscar de la Renta, André Courrèges, Emanuel Ungaro, and Hubert de Givenchy.

Balenciaga died in Valencia in 1972.

As the Business of Fashion magazine wrote: “Balenciaga was an obsessive. His garments were not designed to please his customers, but to please himself. Nothing left the premises without his approval. He never sprang surprises as other couturiers did, with new ideas every season”.

Balenciaga was gay, although he kept his sexuality private throughout his life. The love of his life and long-time partner was Franco-Russian milliner Vladzio Jaworowski d’Attainville, who had helped fund setting him up. When d’Attainville died in 1948, Balenciaga was so distraught he thought of closing his business.