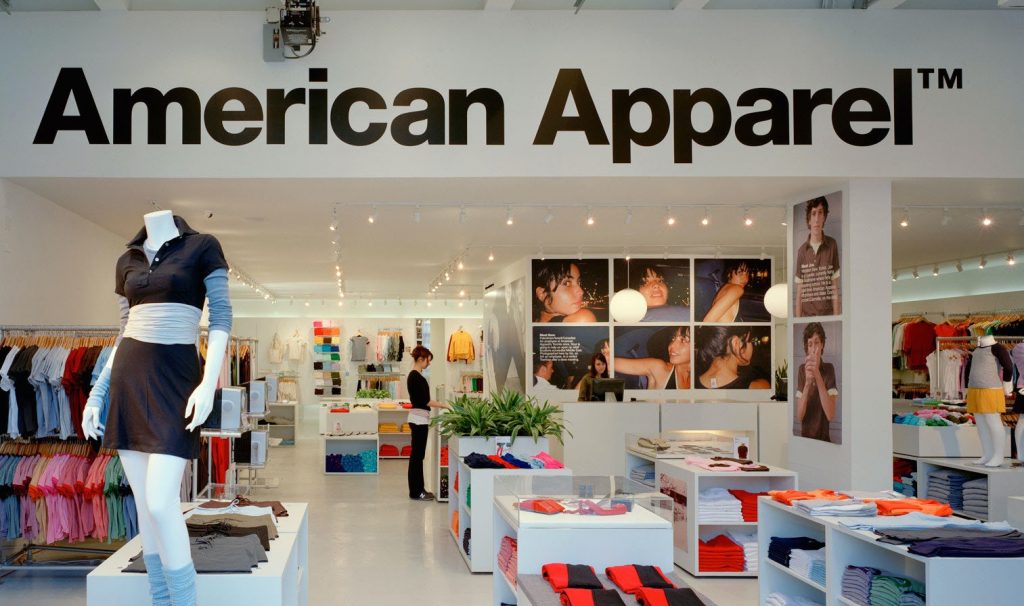 Gildan is one of the world’s leading manufacturers of apparel, socks and legwear. The company was founded on a belief that owning the factories, and controlling each step in the process, gives it complete control, operational efficiency and product quality.

In 1946, Joseph Chamandy opened Harley Inc., which produced children’s activewear, apparel and sleepwear in Montreal, Canada. In 1982, his grandsons, Greg and Glenn Chamandy, took the reins of the company. Two years later, it became a vertically-integrated manufacturing company by acquiring a knitting mill with circular machines and a dyeing facility in Valleyfield, Canada. With this acquisition, it controlled all aspects of its manufacturing process and the business was named Gildan Textiles Inc. During that time, the company manufactured blank shirts for screen printing but has evolved to a vertically integrated manufacturer of high-volume basic apparel such as t-shirts, sport shirts, fleece and socks.

The decade witnessed the company embarking on an aggressive expansion mode. The first offshoring sewing facility opened in Honduras, in 1997. A year later, the company was listed on Toronto Stock Exchange and American Stock Exchange, with the latter transferred to New York Stock Exchange. In the twentieth century, Gildan continued to experience record growth due to its cost control and vertically integrated structure. The growth trajectory was evident in its expansion and acquisitions — the company opened a sewing facility in Mexico; a fully-integrated facility in both Rio Nance, Honduras and the Dominican Republic; and a joint-venture yarn-spinning facility with Frontier Spinning in Clarkton, North Carolina. In 2006, Gildan began production in the Dominican Republic and acquired Kentucky Derby Hosiery. The company then expanded into Bangladesh with acquisition of an integrated textile facility and also began production in the RN4 hosiery facility in Honduras. The following year it acquired Gold Toe Moretz;130-year old Anvil Holdings, Inc., the parent company of Anvil Knitwear and producer of sustainable, recycled and organic apparel; New Buffalo Shirt Factory screen-printing operations; Doris Hosiery; Comfort Colors®; Alstyle; American Apparel®; Superior, a distributor in Australia. The most recent investment was a yarn-spinning facility in Eden, North Carolina. The company plans to invest USD $5 million to upgrade the facility up to its standard.

As part of a $25 million marketing plan by advertising and public relations firm DeVito-Verdi, which included broadcast, print, digital, event marketing and public relations, Gildan bought a thirty-second spot at The Super Bowl XLVII—which ran in the first half of the Canadian broadcast and in the third quarter of the U.S. broadcast—to create brand awareness among millennials. In recent years, the company was the national sponsor of Triple-A Minor League Baseball and the title sponsor of New Mexico Bowl. Acclaimed worldwide for its ethical practices, it recently became the first basic activewear apparel manufacturer to receive Fair Labour Association accreditation for its labour compliance program.

Apparel made sustainably and ethically for the people, for the communities and for the environment.

To create value for customers by delivering quality products at low prices and to be a positive influence on the communities where the company operates by acting ethically and generating financial impact.