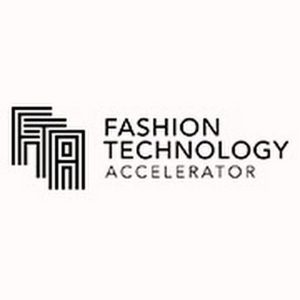 An international accelerator to foster digital and technology innovation in Fashion, Luxury and Retail industry 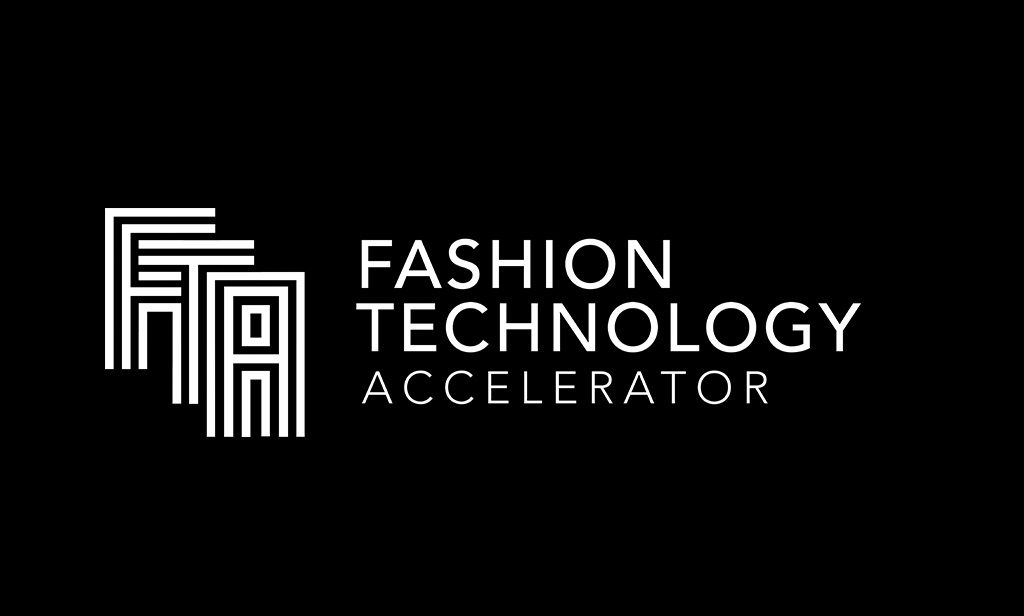 The Fashion Technology Accelerator (FTA) is an international hub that fosters digital and technology innovation in Fashion, Luxury and Retail industry.

The accelerator enterprise has three divisions, one in Silicon Valley, Seoul, and Milan, and it is exclusively dedicated to help and promote start-ups at the intersection of technology and fashion. The way FTA helps entrepreneurs accelerate the growth of their business is by facilitating access to fashion and retail brands, advisers, business partners, investors, professional services, ad agencies and portfolio companies.

More specifically, FTA is focused on fashion tech companies that are acquiring customers and want to generate more revenue. For companies with revenues but a shallow client base, the core FTA team help on fine tuning the offerings and positioning the company to raise capital and make deals. While FTA offers a co-working environment in its three locations, FTA portfolio companies need not be in residence, as also companies that work in their own space are accepted.

The first FTA office was opened in 2012, in Redwood City, in the heart of Silicon Valley. It was founded by a group of fashion and technology entrepreneurs with 25 years of experience in the industry.

In 2013, after a year of rapid growth, they decided to expand globally, setting up two additional offices, in Milan and Seoul respectively.

Later on, there was another milestone in 2018, when they were selected by Hatcher + as their global partner to invest in fashion technology startups.

Despite their main office being headquartered in Redwood City, California, The Fashion Technology Accelerator currently has two other divisions in different parts of the world: Milan and Seoul.

In Milan, they collaborate closely with FTA Seoul that provides expertise in accessing emerging markets. Being highly industry-specific and having an international reach, they can provide the best acceleration consulting for fashion tech startups, assisting their clients in all aspects of achieving growth and valorization of their companies.

FTA Seoul is another sub-division of the Fashion Technology Accelerator. It works hand-to-hand with Milan to help and promote fashion start-ups to reach their goals. It is the first global accelerator in Korea. FT selects and fosters the best Korean startups poised to lead the charge in the exploding Fashion Tech sector.

Enrico Beltramini is the founder of Fashion Technology Accelerator, the first global accelerator and investment group focusing on fashion technology early stage businesses (e-commerce, marketplaces, virtual fitting rooms, etc.) with offices in Silicon Valley, Seoul, and Milan. He is also the co-founder of Fashion Intelligence Ventures, the first venture fund based in Silicon Valley targeting early stage investment opportunities in artificial intelligence, robotics, internet of things, smart infrastructure, as well as companion technologies where technology blends with design, fashion and aesthetics. Enrico spent the first part of his professional life as a corporate executive in the fashion and luxury industry, including serving as board director at Gucci.

Paolo has been a member of the boards of investment companies, banks, and fund management companies. A former Executive Manager of important Italian banks, including Banco di Napoli and Banco di Sicilia, in addition to CEO of Diners Club Europe, Paolo is the Founder and CEO of Captha, which provides training in the banking and financing sector, and Novenero, a corporate finance advisory company. He has a degree in Economics from the University of Siena.

Giusy has 10 years experience in the investment and startups area. She has been Investment Manager at Italian Angels for Growth, business angels network with 14M€ invested. Previously, she was innovation specialist at in Intesa Sanpaolo bank, running a program which supports business development of tech start-ups. Earlier, she had working experience in the United States working first as Researcher at the Kauffman Foundation then at the Mind the Bridge as coordinator of the incubation program in San Francisco. She has also been involved in consultancy projects to develop entrepreneurial ecosystem in different countries. She is lecturer at the major Italian Fashion Schools such as Istituto Marangoni and Domus Academy.

Co-founder of Korea’s two premiere startup accelerators Seoul Space and K-Startup, Richard brings over a decade of “in-the-trenches” experience growing companies in the notoriously difficult, but ultra-savvy Korean tech industry. A prominent figure in the Korean startup scene, Richard has been working with global enterprises – Google, Twitter, Samsung, Korea Telecom to name a few – as an industry authority, leader and pioneer on the digital frontier.

Before joining FT Accelerator, Charles worked at YouTube managing music sponsorship programs for the marketing programs team. His last program, The Switch, went on to receive awards from the FWA and the Web Marketing Association. Prior to YouTube, Charles was part of the Google sales organization supporting large CPG advertisers like Coca-cola, Nestle and Kraft. He holds a BFA from the School of Visual Arts where he studied graphic design and advertising, and an MBA in Marketing and Entrepreneurship from NYU Stern.

The acceleration program for startups is a six-month process, but not only, it is a strategic partnership with a network of like-minded advisors and business people. It grants the access to an extended expertise in fashion technology. The FTA invest 100K€  in exchange for 10% of the company’s equity. (40K € cash + 60K € services).

Additionally, the program offers the following: