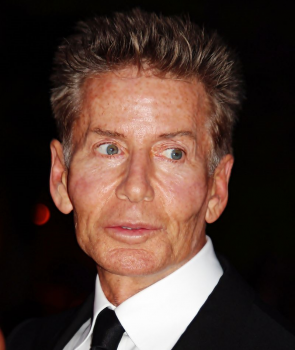 Calvin Klein is an American designer and businessman 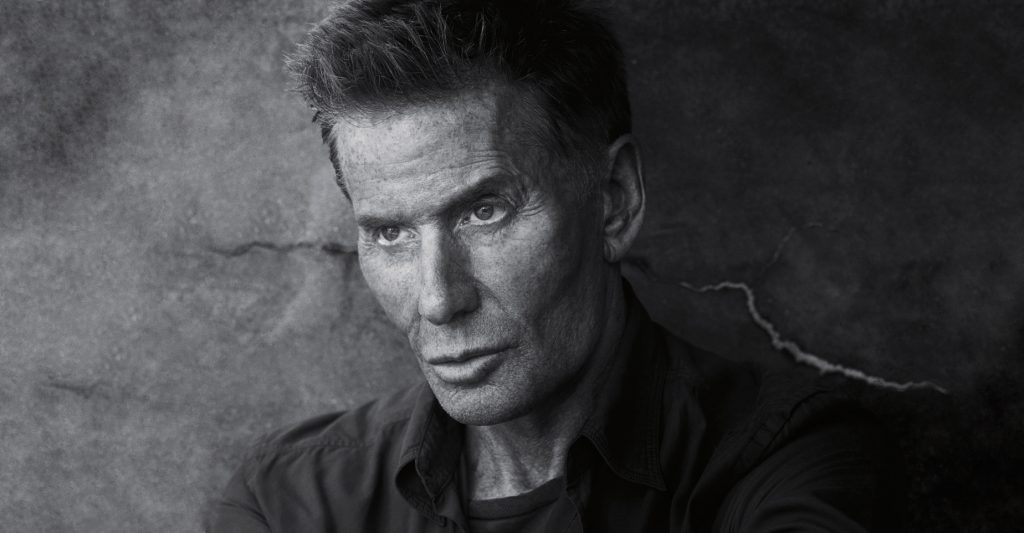 Calvin Klein is an American designer. In 1968, he founded Calvin Klein Limited, a coat shop in York Hotel, New York with just $10,000, and transformed into a multi- million dollar brand that envelopes menswear, womenswear, denim, underwear and fragrance.

Born on November 19, 1942 to a Jewish family in The Bronx, Calvin Richard Klein attended Isobel Rooney Middle School, High School of Art and Design in Manhattan and New York’s Fashion Institute of Technology where he received an honorary doctorate. In 1962 Calvin Klein apprenticed at cloak-and-suit manufacturer, Dan Millstein. In 1968, he launched his first company with childhood friend Barry Schwartz. When Schwartz shortly took over his own family grocery business and gave Klein $10,000, he launched Calvin Klein Limited — a coat shop in York Hotel, New York — and secured a deal with department store Bonwit Teller. His first collection comprised young, elegant coats and dresses. Soon, Bergdorf Goodman and Saks placed orders, leaving Calvin Klein Ltd. to gross a reported million dollars in its first year of business. In September 1969, his designs appeared on the cover of American Vogue.

Initially having focused on coats, in 1971 Klein added sportswear and womenswear, cultivating a minimalist look that was grounded in fine fabric and sharp tailoring. Klein describes his design aesthetic as ‘simple, comfortable stylish clothes—but with nothing overscale or extreme. Later, he branched into menswear and jeans. In 1978, Klein claimed sales of two million pairs of jeans the first week they were on the market — he had built a designer-jeans trend by putting his name on the back pocket. By 1981, Fortune reported Klein’s annual income at $8.5 million. In the Eighties Klein introduced a line of women’s boxers and men’s underwear which grossed $70 million in a single year. Later, the label diversified into home apparel. With fragrance ‘Obsession’, in 1985, Klein consolidated his brand. This was followed by ‘Eternity’, and later, ‘CK One’.

The brand faced financial difficulty in the Nineties and was saved by a bailout from his friend David Geffen. Having established licensing agreements over the course of time, the brand was sold to Phillips-Van Heusen Corporation in 2003 for reported $430 million, stock and royalties linked to revenues over fifteen years. Initially, Klein remained creative head of the collections, later as consulting creative director and has since been withdrawn from the business. In August 2016, designer Raf Simons was named chief creative officer, overseeing creative for the entire brand including womenswear, menswear, jeans, underwear and fragrance.

Klein married textile designer Jayne Centre in 1964. They have a daughter, Marci, Talent Producer for NBC’s Saturday Night Live. The couple divorced in 1974. In 1986 Klein married his assistant, Kelly Rector. They divorced after twenty years of marriage. In 2003, Klein bought an ocean-front estate on Long Island and demolished it to construct a reported $75 million mansion. Klein has struggled with drug and alcohol abuse, and checked himself into a rehab in Minnesota in 1988. He later struggled with substance abuse again at the time of his company sale and rehabilitated himself in Arizona.

1974: CFDA Award for outstanding design in men’s and women’s wear

1981: CFDA Award for outstanding design in men’s and women’s wear

1983: CFDA Award for outstanding design in men’s and women’s wear

1993: CFDA Award for outstanding design in men’s and women’s wear