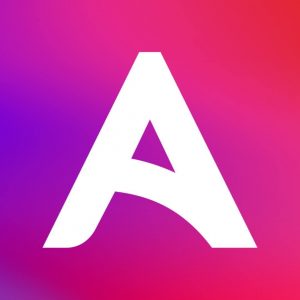 Beauty for a purpose! 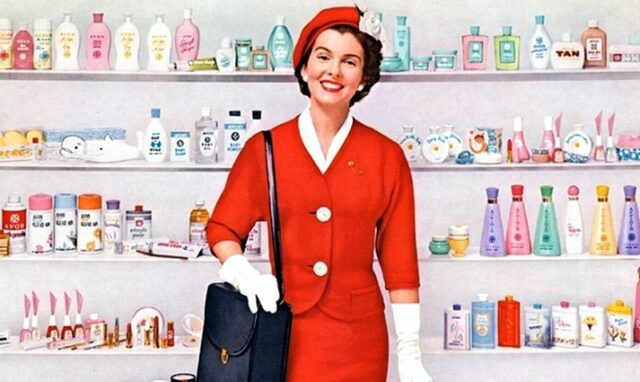 From being a door-to-door salesman, David H. McConnell created a beauty brand which is now a part of São Paulo-headquartered conglomerate, Natura. The brand is widely acclaimed for empowering women worldwide.

Avon’s founder David H. McConnell began his career selling books as a door-to-door salesman in New York. In 1886, he decided to retail perfumes instead and began the new venture in a modest office in Manhattan, naming it “California Perfume Company.” What’s interesting is that he didn’t plan to create a beauty company. In fact, he began offering perfume samples with books as a perk for his female customers; when he observed that women were struggling to make ends meet and loved networking, McConnell recruited them as sales representatives, or Avon Ladies, as they were known later, and began the company’s history of empowering women worldwide.

In May 1894, Alexander D. Henderson became vice-president and treasurer, and helped shape its policies and growth. In 1897, they built a laboratory in Suffern, New York. And on May 3, 1909, California Perfume Company moved to 31 Park Place, New York. On January 28, 1916, it was incorporated in New York and McConnell, Henderson and William Scheele were listed as company officials. On October 6, 1939, California Perfume Company changed its name to Avon Products Inc. The company became famous worldwide following the popularity of its campaign in 1954, “Ding Dong, Avon Calling.” By 1978, the number of Avon Ladies crossed the one million milestone.

In 1990, Avon entered China and adopted a retail model there in 1998 after China banned direct selling. The following year, Andrea Jung becomes Avon’s first female CEO. The next century witnessed the company embarking on a path of mergers and acquisitions. Avon acquired Silpada, a direct seller of silver jewellery, in 2010 for reported $650 million. Two years later, Coty, Inc. offered reported $24.75 a share for Avon, but the deal didn’t materialise. In March 2016, Cerberus Capital Management reportedly paid $435 million for preferred stock in Avon Products as part of a deal initiated in December 2015, when Avon sold 80.1 percent of its North American Business to Cerberus for reported $170 million. The total value of the deal was estimated at $605 million.

In 2016, Avon completed the separation of its United States, Canada and Puerto Rico business as New Avon LLC, which also trades with the “Avon” name. Jan Zijderveld was appointed CEO in February 2018. As part of a three-year plan, Avon Products moved its headquarters to London. In 2019, New Avon LLC entered into an agreement with LG Household and Health Care Ltd., which acquired the cosmetics business for reported $125 million. In 2019, Natura acquired Avon Products for reported $2bn, via a share swap, creating the world’s fourth-largest beauty company with a redoubled focus on direct sales. Natura hold 76 per cent of the combined business with over $10 billion in annual revenue, according to a company release. Following the acquisition, the São Paulo-headquartered conglomerate owns The Body Shop, Aesop and Avon Products.

Recently Avon launched a new campaign, ‘Watch Me Now’, to establish its relevance to today’s shopper. ”We are taking what we’ve learnt over the past 135 years about the power of relationships and social selling and applying that in today’s context — using new digital tools that enable our beauty advisors to earn flexibly today across their social platform,” Angela Cretu, CEO, Avon stated in a company release.  ”We’re continuing to innovate and evolve, through investment in research, product development and people, to ensure beauty is democratic and accessible to all…”

To be the company that best understands and satisfies the product, service and self-fulfilment needs of women, globally.