An American fashion designer and founder of Alexander Wang 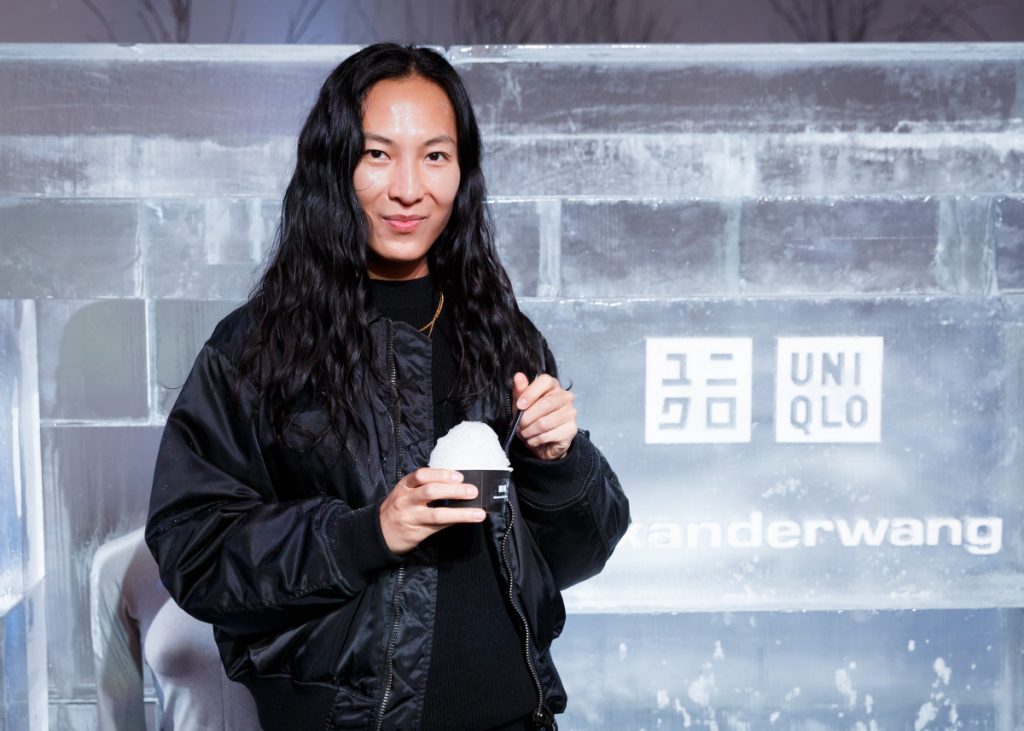 Alexander Wang is an American fashion designer and founder of Alexander Wang. Born in California, 1983, Wang is an international figure in the fashion industry, best known for his urban designs.

Wang has worked as Creative Director at Balenciaga from 2012 to 2015 and has collaborated with well known firms such as H&M.

In 2017, Wang was named one of HypeBeast’s HB100, their top 100 influencers in the industry. Currently, he is part of BoF 500 list as one of the top designers in the fashion industry. 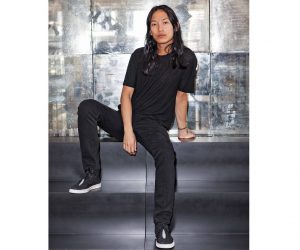 In December 2012 Wang was appointed creative director of Balenciaga

Alexander Wang was born in San Francisco, California, 1983 to Taiwanese parents. Wang’s foray into fashion began after he dropped out of the Parsons School of Design in 2004 to start his own label, initially creating a knitwear collection based on six unisex silhouettes. Wang was initially supported in his venture by his family: his brother assumed the role of chief financial advisor, his sister-in-law acted as chief principal officer, and the designer was able to utilise family connections to source production from China. His label soon evolved into a sleek but fully realised women’s ready-to-wear collection; Wang debuted his first runway collection for Autumn/Winter 2007 at New York Fashion Week.

The response was immediate. Anna Wintour , a key supporter, soon mobilised her influence to bring attention to the young designer. In 2008, Wang received the top award from the Vogue/CFDA Fashion Fund, a sum of $200,000. In 2009, he was announced as the winner of the Swarovski Womenswear Designer of the Year, and as the winner of the Swiss Textiles Award.

In December 2012 Wang was appointed creative director of Balenciaga, succeeding Nicolas Ghesquière at the storied French house. Wang’s debut collection for the brand was positively received, despite having faced scepticism about his ability to fill Nicolas Ghesquière’s shoes. In July 2015, however, it was announced that Balenciaga and Kering decided not to renew the American designer’s contract.

In June 2016, Wang added the roles of chief executive and chairman to his official list of responsibilities, replacing his sister-in-law Aimie Wang as chief executive, and his mother Ying Wang as chairwoman. However, in October 2017, Wang relinquished his chief executive title, appointing former Goop and Martha Stewart Omnimedia head Lisa Gersh to the position.

Apart from the endless praises about his work, Wang has been criticized by around thirty workers of providing low-level labor conditions to his workers and the designer has been charged of fifty million dollar lawsuit for operating a sweatshop in Manhattan’s busy area, Chinatown.

Alexander Wang has won the CFDA Award for Best Accessory Designer. Despite that, Wang was named in 2017, one of HypeBeast’s HB100, their top 100 influencers in the industry. Currently, he is part of BoF 500 list as one of the top designers in the fashion industry.