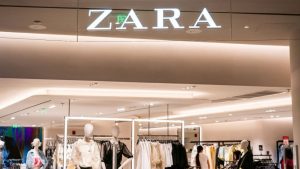 During the third quarter, 5% of the Group’s stores remained closed and 88% continued to face significant limitations in terms of space, trading hours or capacity. Against that backdrop, sales in local currencies between 1 and 18 October reached the record levels recorded in the same period of 2019.

In November, as second waves of Covid-19 hit many countries, 21% of the Group’s stores were forced to close; as of today, 8% remain temporarily closed, with another 10% required to close at the weekend. A significant number of stores continue to face meaningful restrictions on capacity, space usage and trading hours.

Despite these limitations, sales in local currencies in November 2020 amounted to 81% of November 2019 levels, a figure that has risen to 87% from December 1st to 10th.

Online sales have remained very strong throughout, registering a growth of 75% in constant currencies in 9M20 and 76% in 3Q20.

EBITDA amounted to €3.3 billion in 9M20, while EBIT stood at €946 million – following the fact the Group recognised a provision for the digital store integration programme in the first quarter.

Net profit for 9M20 amounted to €671 million. Note that this figure similarly includes the first-quarter provision. In the third quarter alone, the Group recorded a net profit of €866 million.

The strong cash generation during the third quarter had a direct positive impact on the net cash position, which was bolstered by 7% to reach a historic level of €8.3 billion at the October close.

In light of these figures, Inditex’s Executive Chairman, Pablo Isla, noted that these “are the direct consequence of an effective management in every area of the Company, with a seamless coordination between each link in the business model: design, product, manufacturing, logistics, stores and online. They are also evidence of the Group’s ability to react and adapt continuously in an unpredictable environment and its unwavering commitment to offer unbeatable product quality and service offer“. 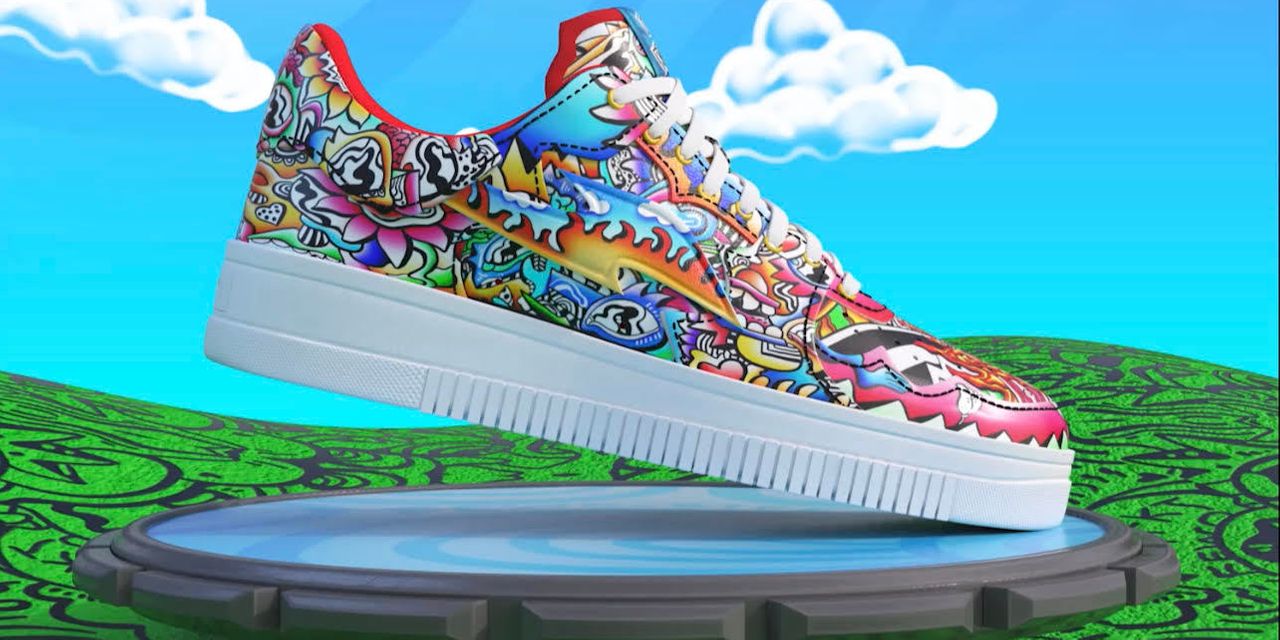 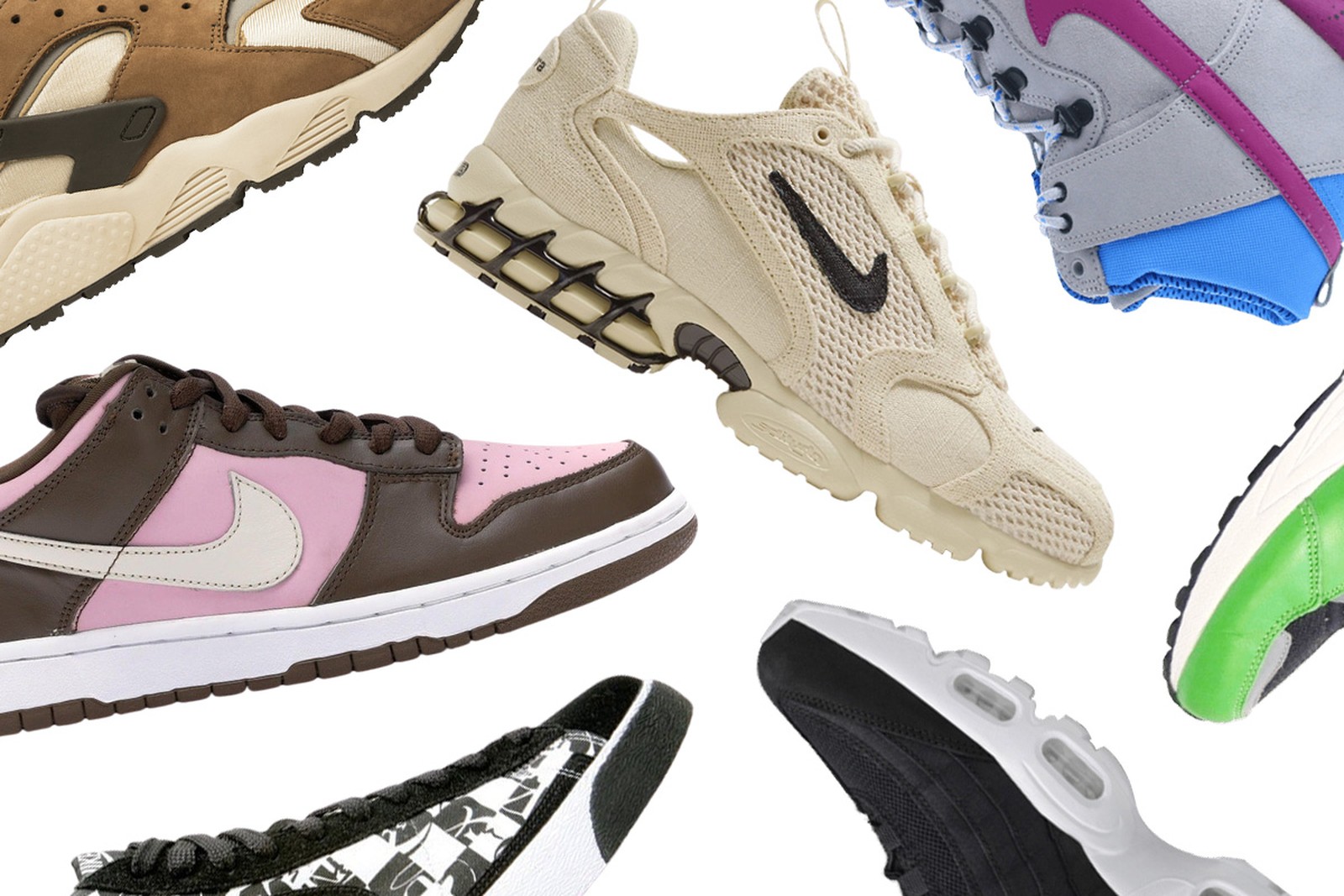 Stüssy And Nike Have Established The Bar For Sustainable Streetwear 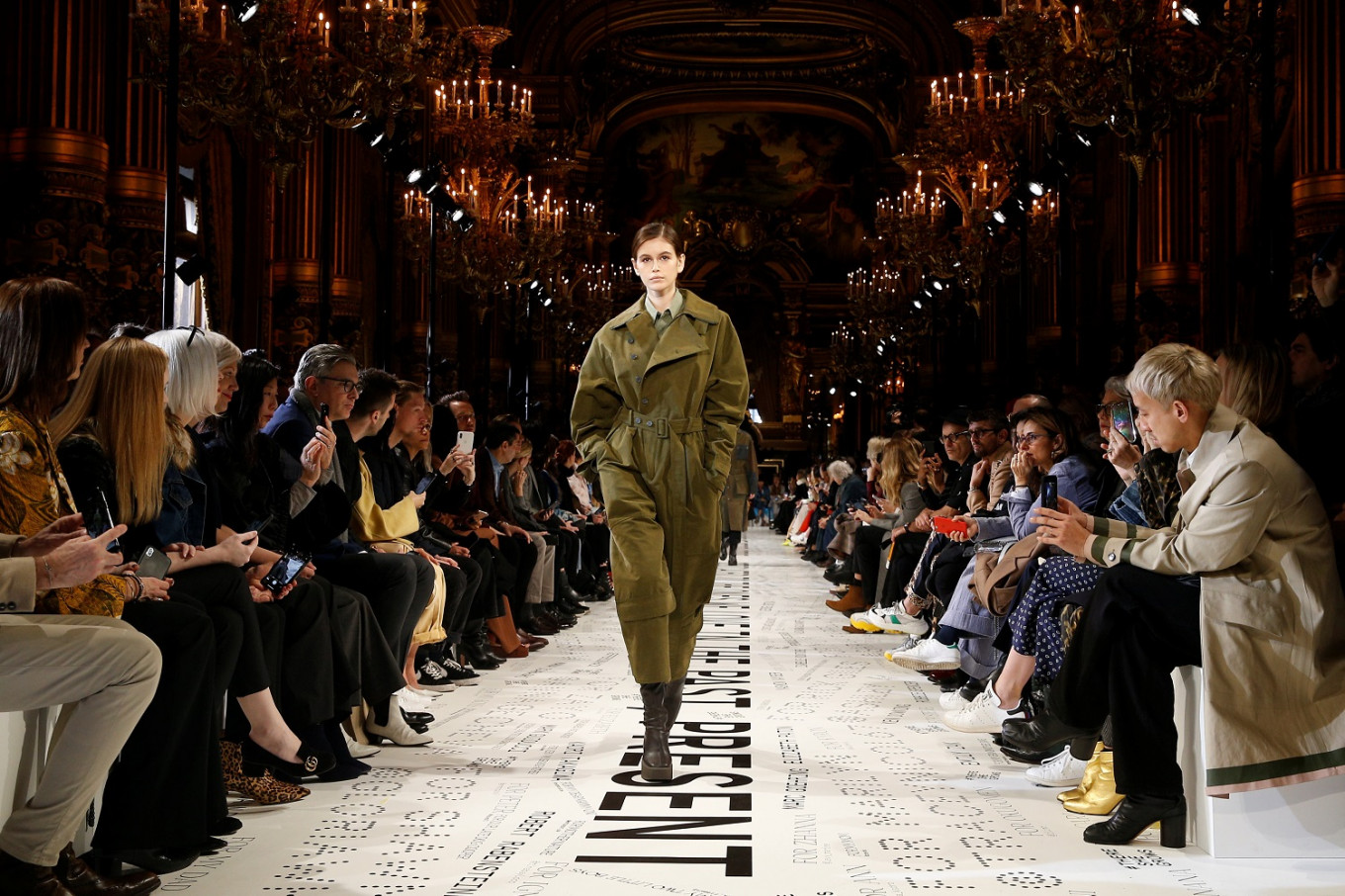 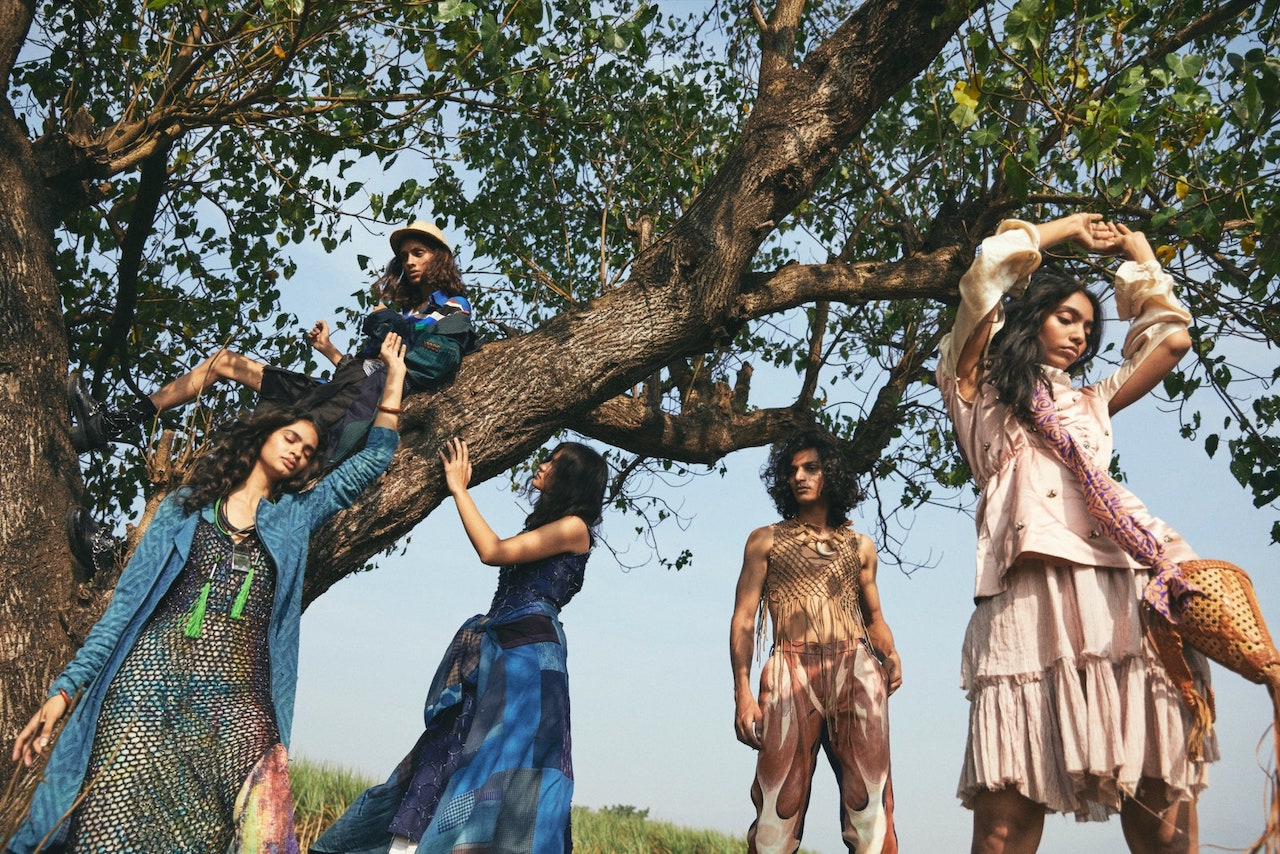 Here is Why Sustainable Fashion Is Essential For The Future