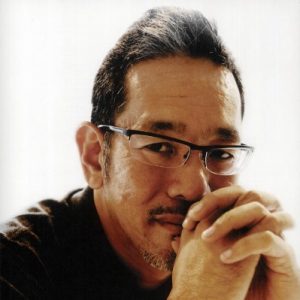 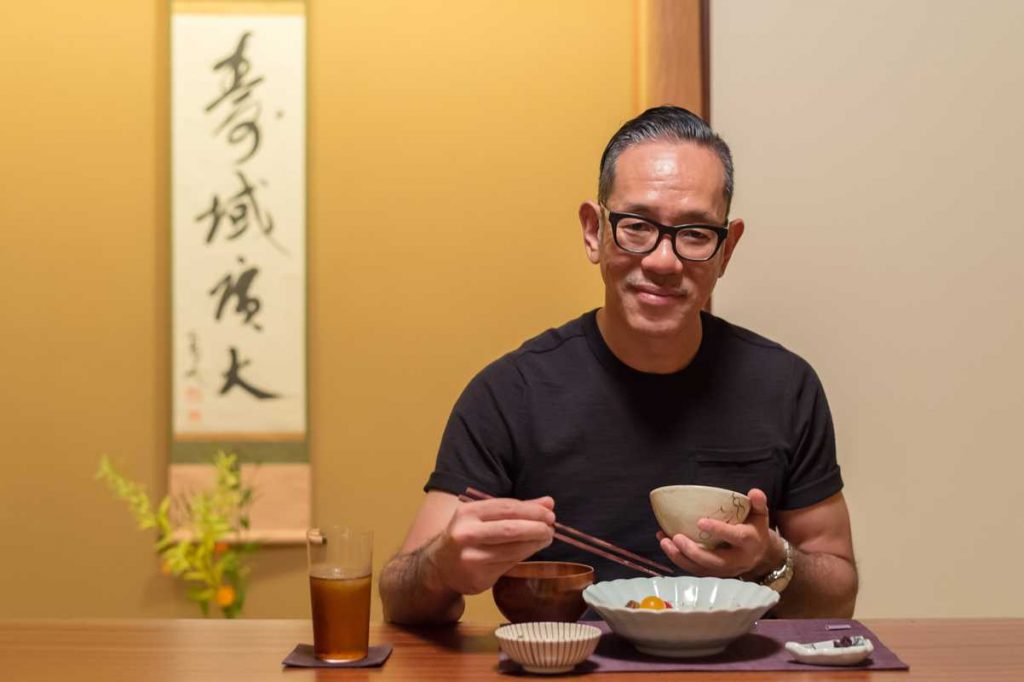 Naoki Takizawa was born in Tokyo in 1960. A year after graduating from the Kuwasawa Design School in 1981, he got his first job at Issey Miyake. From 1993, he was responsible for the men’s line of Issey Miyake, and from 1999 he became chief designer for the whole Issey Miyake collection. Besides the brand’s collection, he has energetically been collaborating with creators and artists such as Daido Moriyama, Yoshitomo Nara, Takashi Murakami et al. In 1999 Takizawa received The New York Dance and Performance Award for the costume design of William Forsythe’s Frankfurt Ballet. He also designed the interior curtain of the Musée du quai Branly, for which he received the French honour of “Chevalier des arts et des lettres” in 2007. Naoki Takizawa’s great tailoring skills are never an end in themselves. They are driven by a deep belief in everyday serviceability and wearability. After he established his studio his realm of creation extended to uniforms, such as the clothes for working staff at a rehabilitation centre, museums, and restaurants.

Japanese fashion designer Naoki Takizawa began his career at Issey Miyake, he worked his way through the ranks of the company to finally become the brand’s creative director in 1999. He established his own studio in 2006 and has since created collections for Helmut Lang and Uniqlo. Today the Tokyo native, 60, manages Uniqlo’s collaborations, designs uniforms for transport and museum staff and creates original costumes for Japan’s Empress Michiko.

2007: Awarded the title of Chevalier dans l’Ordre des Arts et des Lettres (Knight in the Order of Arts and Literature) at the Musée du quai Branly in Paris