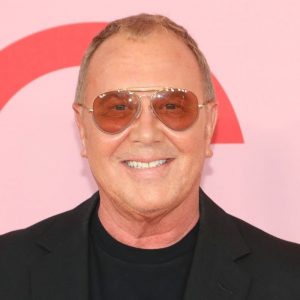 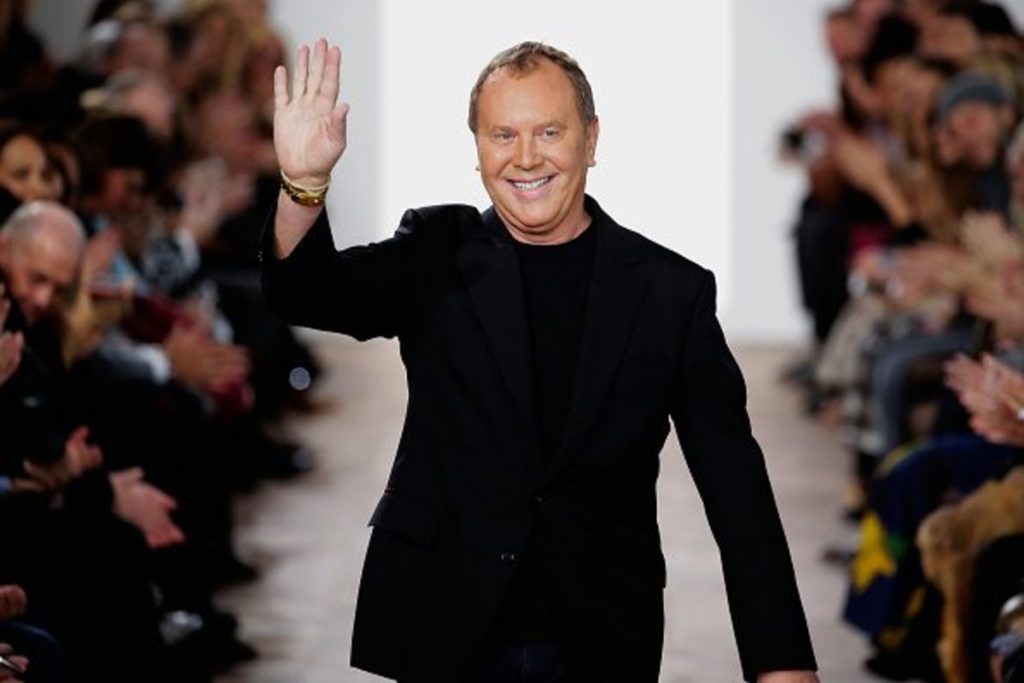 Michael Kors is the honorary chairman and chief creative officer of his brand, Michael Kors, which sells men’s and women’s and ready-to-wear, accessories, watches, jewelry, footwear, and fragrance. Michael Kors, Jimmy Choo, and Versace are the three founder-led brands under Capri Holdings Limited.He is also best known for serving as a judge on the popular television show Project Runway.

Born Karl Anderson Jr. on Long Island, New York, on August 9, 1959, Michael David Kors was raised on New York’s Long Island. Kors’ mother is Jewish; his father was of Swedish descent. His parents are Joan Hamburger, a former model, and her first husband, Karl Anderson Sr., a college student. His mother married Bill Kors, when her son was five, and his surname was changed to Kors. His mother told Karl that he could choose a new first name as well. He chose Michael as his first name and his second-favorite, David, as his middle name.

As a toddler, Kors worked as a model, appearing in national campaigns for products such as toilet paper and Lucky Charms cereal.He grew up in Merrick, New York and graduated from John F. Kennedy High School in Bellmore, New York, on Long Island. His mother also allowed him to design her wedding dress. Kors, already a fashion addict, was thrilled with the prospect.

Michael Kors’ interest in fashion began at a young age. As a five-year-old, the future designer advised his mother on her wedding dress. The designer went on to open his own boutique, which he named Iron Butterfly, selling clothes he had customised or designed himself.In 1977, he enrolled at the Fashion Institute of Technology in New York City. He loved the city more than the school, however, and dropped out after two semesters. In 1978, Kors went to work at the French boutique Lothar’s.He started as a salesperson and went on to become both the designer and visual display head for the store.

Shortly after, Dawn Mello, the fashion director at Bergdorf’s, discovered Kors. She asked if he would show his collection to Bergdorf Goodman’s buyers.The well-received collection generated enough interest that Kors was able to start his own fashion line. Michael Kors Women’s Collection launched in May 1981, and was sold in the high-end department stores Bergdorf Goodman and Saks Fifth Avenue.

Thanks to his witty one-liners, Kors garnered wide international fame during his 10 season stint as a judge on the popular American television series “Project Runway,” from 2004 to 2012.Kors returned to Project Runway in 2016 as a guest judge on the season 15 finale.

Just a few weeks after gay marriage became legal in New York,Kors married his partner and vice president of Michael Kors Women’s Design in August 2011, Lance Le Pere, on August 16, 2011, in Southampton, New York, in The Hamptons. The pair had first met in 1990 when La Pere was an intern at the company.

He began his own label in earnest in 1981, with Lothar’s as his first customer; the first Michael Kors Collection runway show was held for the Autumn/Winter 1984 season.Kors’ collection was bought by Bloomingdales, Bergdorf Goodman, Lord & Taylor, Neiman Marcus, and Saks Fifth Avenue. Kors traveled across the United States for small fashion shows at private homes, known as “trunk shows.” From these humble beginnings, he soon picked up celebrity fans like Barbara Walters and earned awards for his designs.In 1990, however, Kors; company was forced to reorganize under Chapter 11 bankruptcy.

After getting back on his feet, Kors launched KORS Michael Kors, a lower-priced line. He also became the creative director of Celine, a French fashion house, in 1997.  Kors was named the first-ever women’s ready-to-wear designer and creative director of Céline, where he helped to turn the French fashion house around with successful accessories and a critically acclaimed ready-to-wear line, before leaving in October 2003 to concentrate on his own brand.

The ad campaigns for Kors often reflect the jet-set lifestyle that his fans know and love. Michael Kors Collection campaigns have most recently been shot by photographers Inez and Vinoodh, and prior to that, Mario Testino. Previous campaigns include the model Carmen Kass on a safari in Africa and relaxing on a yacht. More recent campaigns feature model Binx Walton living the jet-set lifestyle. The latest MICHAEL Michael Kors campaign features jetsetter Bella Hadid shot by photographer David Sims.

2003: He won the coveted Menswear Designer of the Year award from the Council of Fashion Designers of America, the most prestigious prize in American fashion.

2012: Honored with the Golden Heart Lifetime Achievement Award by God’s Love We Deliver, a non-profit organization that distributes fresh meals to people living with HIV/AIDS and other diagnoses, which he has been involved with for over 20 years.

2013: Selected for The Time 100, the magazine’s annual list of the 100 most influential people in the world. He also made the New York Observer’s list of the 100 Most Influential New Yorkers, under the fashion category, and was named to Out magazine’s 2014 Power 50 List.

2015: Named a Global Ambassador Against Hunger for the United Nations World Food Programme.