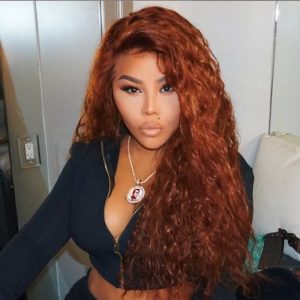 Lil' Kim, is an American rapper, songwriter, model, and actress 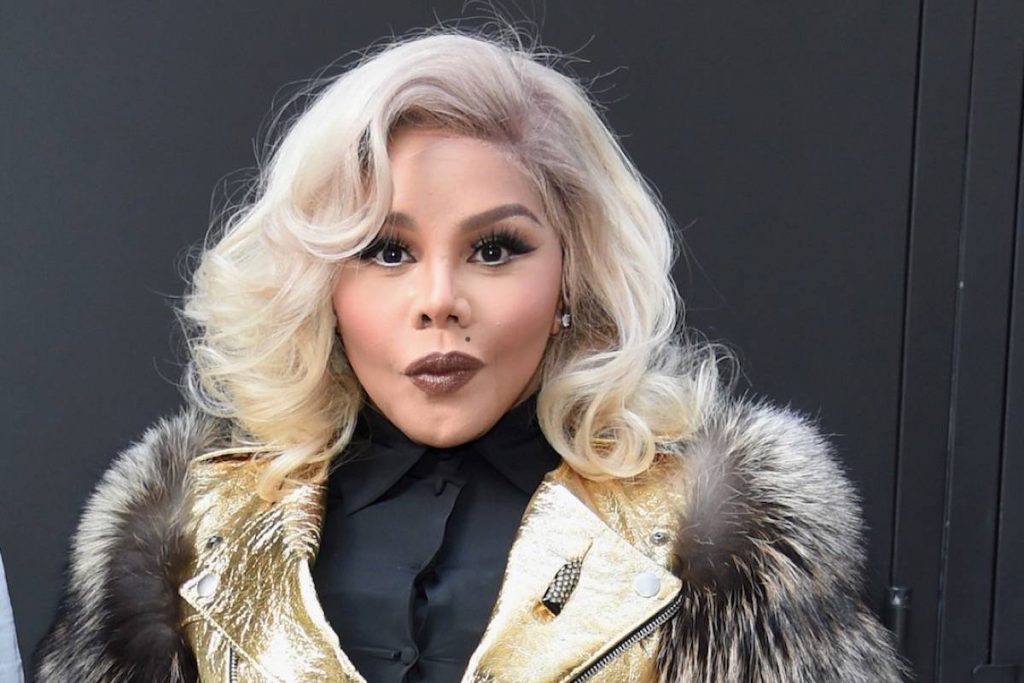 Known professionally as Lil’ Kim, she was discovered by fellow rapper The Notorious B.I.G., who invited her to join his group Junior M.A.F.I.A.; their debut album, Conspiracy, generated two top 20 singles in the United States and was certified gold by the Recording Industry Association of America (RIAA).Lil’ Kim found success as a female rapper starting in the mid ’90s, with her explicit lyrics and sexy persona under the guidance of hip-hop icon Biggie Smalls. Her fashion sense and styled paved the path for many future artists.

Kimberly Denise Jones known as Lil’ Kim was born on July 11, 1974 or 1975 in the Bedford–Stuyvesant neighborhood of Brooklyn. She was the second child of Linwood Jones, a former U.S. Marine,and Ruby Jones (later Ruby Jones-Mitchell). She has one older brother named Christopher. As a child, Jones attended Queen of All Saints Elementary School in Brooklyn. At the age of 9, her parents separated, and Jones was raised by her father, with whom she had a tumultuous relationship.After being kicked out of her house by her father, Jones dropped out of high school and began living out on the streets.She had jobs working in department stores (following in the footsteps of her mom, who worked at Macy’s), and ran errands for drug dealers.

Jones attended Sarah J. Hale Vocational High School for two and a half years.Since she was not completing her school work, the decision was made for her to transfer to Brooklyn College Academy to finish her remaining year and half of high school.This was the same school that fellow rappers Nas and Foxy Brown attended.

By the time Kim met Christopher Wallace at the age of 17, she had dropped out of education completely. Wallace was a couple of years older at 19, a small-time drug dealer on the path to hip-hop superstardom as the Notorious B.I.G. They met by chance on a street corner, and after Kim did an impromptu rap for Wallace “he was sold,” Kim told Newsweek in 2000.

In 1994, B.I.G. was instrumental in introducing and promoting the Brooklyn-based group Junior M.A.F.I.A., which included Jones, who adopted the stage name Lil’ Kim and was 19 at the time. Lil’ Kim’s increasing popularity as a member of Junior M.A.F.I.A. allowed her to start a solo career shortly after the Conspiracy album was released, and she began working on what would become her debut album Hard Core by late 1995.

In her teens, Jones dated Shawn Powell.They continued their relationship with Jones visiting him in prison frequently and kept in touch by writing letters to each other. The couple became engaged while he was incarcerated. During this time was when Jones met Christopher Wallace, and with wanting to focus on starting her rap career the engagement was eventually called off and the couple split.Shortly after meeting Wallace, Jones had an on and off relationship with him until his death in 1997.

In 2002, Jones started dating Damion “World” Hardy; the couple split in 2003. It was during this time that Jones had been a victim of physical abuse.

In 2004, Jones dated record producer Scott Storch. The two met when Storch offered Jones a ride to her hotel.The couple split after 2 months.  In 2007, Jones and Ray J briefly dated.

From 1998 to 2000, Lil’ Kim continued working under the management of B.I.G.’s best friend, Damion “D-Roc” Butler’s “Roc Management”, touring and modeling for various fashion and pop culture companies. In 1998, Lil’ Kim signed to Wilhelmina Models.That same year she was announced as the face for the fashion brand Candie’s alongside Brandy. She became the first and only rapper to endorse the brand to date. In 2000, Lil’ Kim signed a deal with fashion house Iceberg, and also with cosmetics brand MAC to help endorse their VIVA GLAM line of lipsticks and lip glosses alongside Mary J. Blige.Due to the success, the two signed on for a second year. The rapper also modeled for the urban fashion line Baby Phat in August 2000.

She has been cited as a fashion icon, as well as one of the most influential rappers of all time by various media outlets. Lil’ Kim was an inspiration for designers such as Marc Jacobs, Versace, and Giorgio Armani, according to Vogue.Kim’s image caused as much of a stir as her fearlessly promiscuous music. She had changed her appearance dramatically — with breast implants, blonde wigs and blue-eyed contact lenses. Vogue’s editor-at-large Andre Leon Talley called her the Black Madonna.

In 2000, Lil’ Kim embarked on a promo tour in support of her second studio album, The Notorious K.I.M., and the MAC AIDS Fund. She visited MAC cosmetics counters, interacted with fans and help raise money and awareness for the cause, which helps people who are living with HIV/AIDS worldwide.She also took part in MAC’s Fashion Cares show in Toronto, Canada. The show raised close to one million for the AIDS Committee of Toronto.Her endorsement for MAC, with Mary J. Blige, would go on to raise $4 million for the fund.

In September 2005, Lil’ Kim paired up with fashion designer Marc Jacobs for a limited edition T-shirt line featuring images of the rapper. The shirts, titled Marc Jacobs Loves Lil’ Kim, were sold exclusively at Marc Jacob stores with 100% of the proceeds going to The Door.

On February 9, 2013, Lil’ Kim took part in the first annual Reality On The Runway fashion show. The event wanted to help raise $300,000 for people infected with HIV/AIDS and increase awareness. All designs from the show were auctioned off online following the event with a portion of the proceeds going to AIDS United.