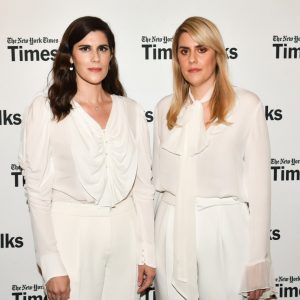 Laura and Kate Mulleavy are American fashion designers and filmmakers 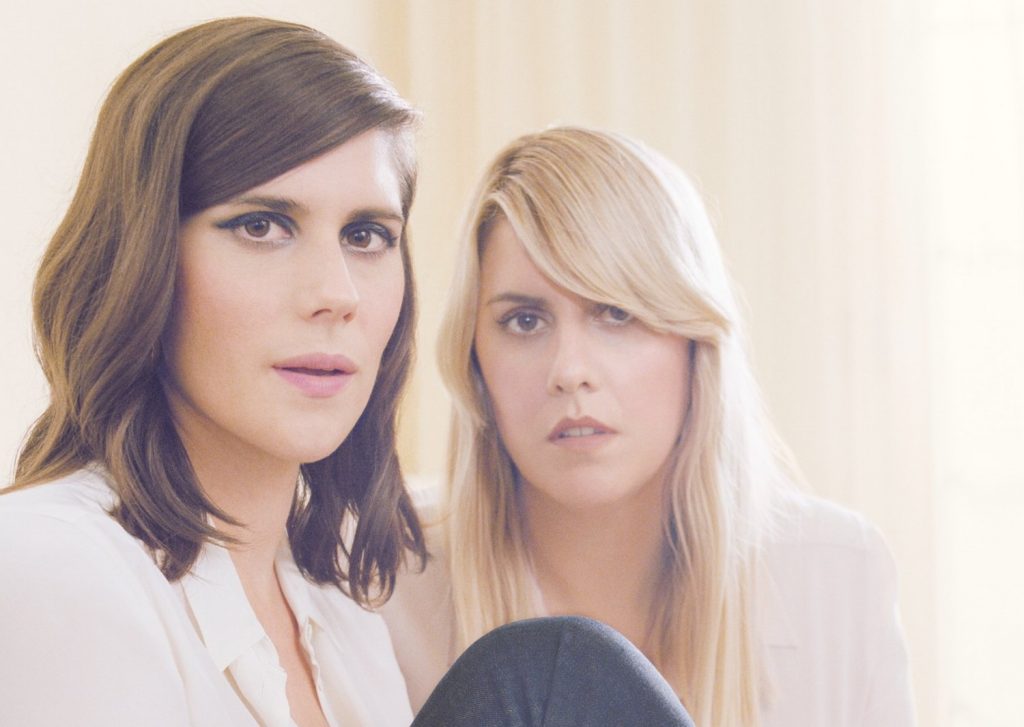 Katherine “Kate” Mulleavy and Laura Mulleavy founded the fashion label Rodarte in 2005. In addition to their work in fashion, the sisters have also ventured into film, writing and directing their first feature, Woodshock (2017), as well as co-designing costumes in 2010 horror film Black Swan.They have been honoured with the CFDA’s Emerging Womenswear Designer award and the Ecco Domani Fashion Foundation Award, among other accolades.

Katherine Marie Mulleavy was born February 11, 1979 in Oakland, California,and her sister, Laura Mulleavy, was born August 31, 1980 in Pasadena.They were raised in Northern California, growing up in Aptos, a town near Santa Cruz. Their mother, Victoria Rodart, is an artist of Mexican-Italian ancestry, and their father, William Perry Mulleavy, is a mycologist of Irish descent. Both sisters attended the University of California, Berkeley with Laura studying English literature and the Modern novel along with Kate studying art history with an emphasis on the 19th and 20th centuries..

The Mulleavys began designing on their parents’ kitchen table in Pasadena, California, where, with no formal training, they started to develop their ethereal, conceptual womenswear. The pair, who employ couture-like techniques, have come under fire for not considering the commercial aspects of their work, but told Time magazine, “We are very artistic. We’ll always take the artistic choice over the non-artistic decision. But everyday you’re dealing with the business side — it’s never removed. There’s no bubble you can live in and act like you can do this without running a business.”

With an eye for dramatic creations that blur the line between fashion and art, they have created costumes for Oscar Academy Award-winning film “Black Swan” (2010) and various opera productions. They have also staged several exhibitions at sites including the Los Angeles County Museum of Art and designed for Target.

In 2001, after returning to their family home in Pasadena, California, the sisters began to work on establishing their own clothing line, waitressing and selling personal items to accrue funds.The sisters founded the fashion line Rodarte, it was named after the original Spanish pronunciation of their mother’s maiden name, Rodart. They began independently, crafting a capsule collection of seven dresses and two coats in 2004.

Their feature in a February 2005 issue of Women’s Wear Daily, which caught the attention of Vogue editor Anna Wintour, who traveled to Los Angeles to meet with the sisters in person. Wintour became a public supporter of the label, featuring their work in numerous issues of Vogue.In 2007 and 2009, respectively, Rodarte produced two limited-run lines of clothing with Gap and Target.Rodarte is stocked globally by the world’s premiere retailers including Neiman Marcus, Bergdorf Goodman, Net a Porter, Matches, Ikram, Nordstrom, Opening Ceremony, ShopBop, Trois Pommes, and Tsum.

Kate and Laura Mulleavy’s design and costume work have been featured in solo exhibitions at the Cooper-Hewitt National Design Museum (2010) and the Museum of Contemporary Art, Los Angeles (2011). Rodarte is included in the permanent collections of the Costume Institute of the Metropolitan Museum of Art, the Boston Museum of Fine Art, the Los Angeles County Museum of Art, and the Museum at FIT in New York. In 2018, there will be a Rodarte retrospective at the National Museum for Women in the Arts in Washington DC.