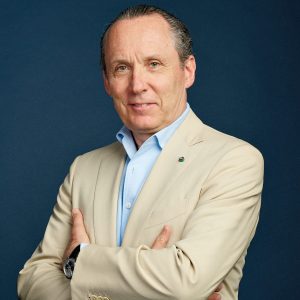 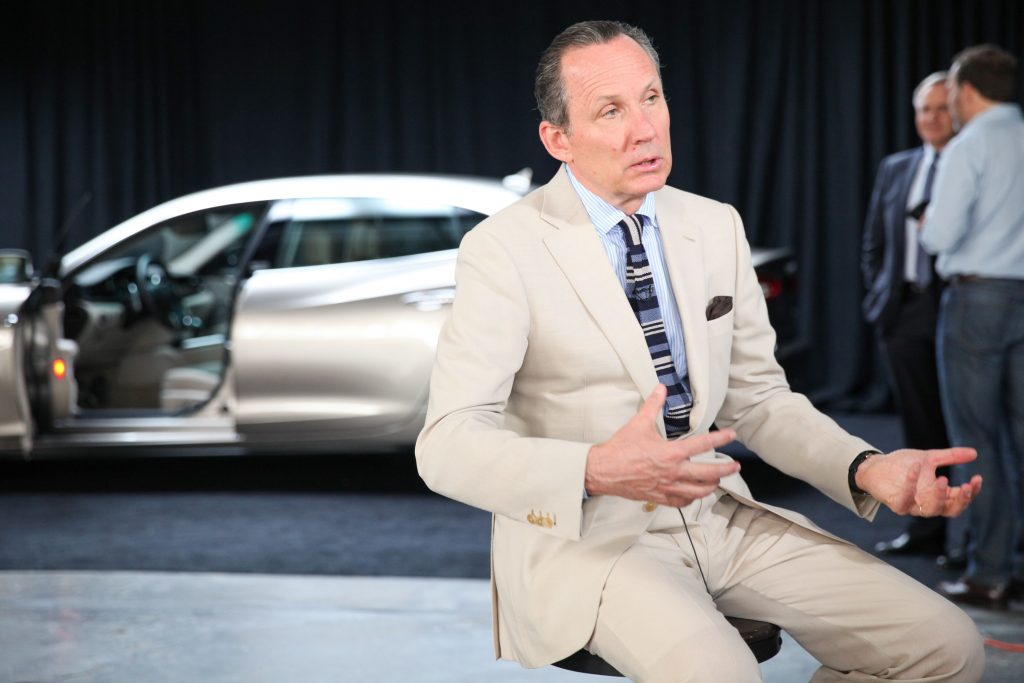 Gildo was born on 30 September, 1955 in Trivera, Italy and is the grandson of Ermenegildo Zegna who founded the family business in 1919. His father Angelo preceded him and ran the business since the mid-60’s with his brother Aldo. He is currently the honorary Chairman. Gildo graduated with a degree in economics from the University of London in 1978 and also attended Harvard Business School in 1981 where he completed a managerial program. Gildo is married with two sons.

Zegna has been a part of the board of Ermenegildo Zegna Group since 1989 and has been serving as their Chief Executive Officer since 1997. Along with his cousin Paolo, the company’s Chairman, Gildo has led the label to newer horizons by implementing full verticalization and brand extension. The extension saw them introduce a broader portfolio which included products such as: formal, casual and sports apparel, avant-garde lines, shoes, leather accessories, fragrances, eyewear, underwear and watches. He was awarded the title Knight of Labour (Cavaliere del lavoro) in 2011 by Italian president Giorgio Napolitano and in 2016, he was a recipient of the Leonardo Prize from Italian President Sergio Mattarella. This award was a recognition of his significant contribution in the promotion of Italy’s image to the world.

Aside from the family business, Gildo Zegna has also been serving as a board member of Fiat Chrysler Automobiles NV of the Council for the United States and Italy and of the Camera Nazionale della Moda italiana since 2014. He is also a member of the board of Tom Ford International and American luxury brand Thom Browne.