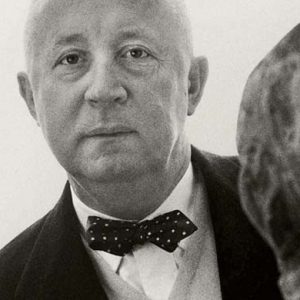 Christian Dior was a famous and influential French fashion designer 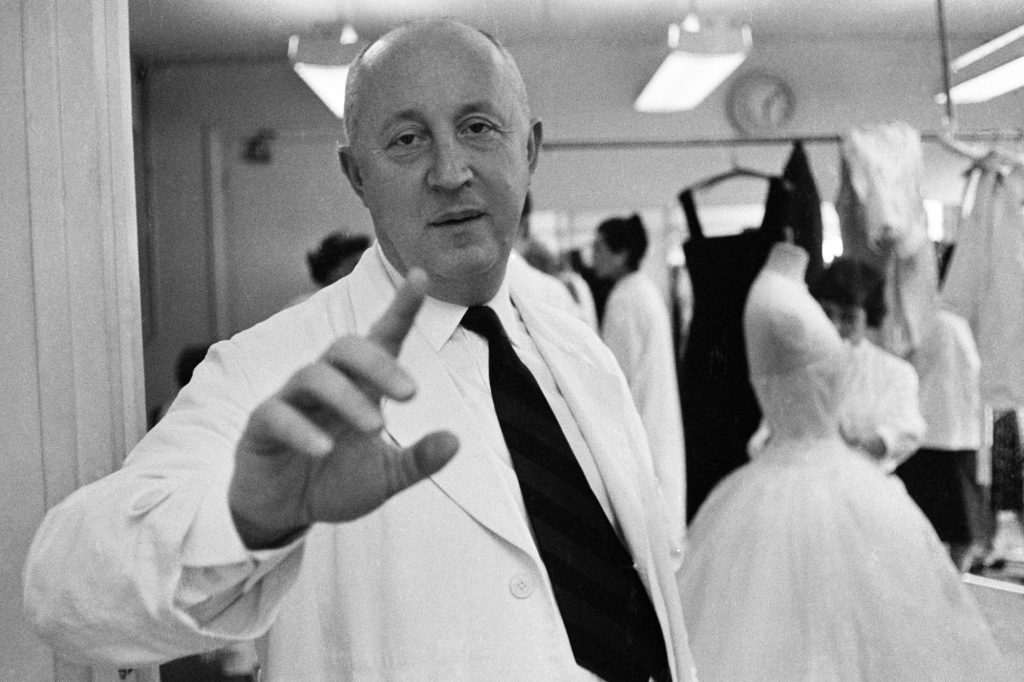 Christian Dior born in Granville (France) on January 21, 1905, died in Montecatini Terme (Italy), October 24, 1957, was a famous and influential French fashion designer. In 1946, he created the brand Christian Dior.

Christian Dior was born on January 21, 1905, in Granville, Normandy. He moved with his parents to Paris, where he later studied Political Sciences. He was interested in architecture, and in his spare time sketched clothing, among other things. The designs were so well received that he sold them to couture houses and he illustrated Le Figaro fashion supplement. This talent led him to be employed as a designer by Robert Piguet in 1938. In 1941 he switched to Lucien Lelong. Marcel Boussac, a textile tycoon, decided five years later to finance Dior’s fashion house and bought a house on Avenue Montaigne in Paris, where Dior still has his home base.

As an interesting fact, Vogue reports that: “He was known to be very superstitious, a quality which increased with age. Each collection included a coat named after his place of birth, Granville; in each show at least one model wore a bunch of his favourite flower, lily of the valley; and he never began a couture show without having consulted his tarot card reader”.

In addition to haute couture, Dior also designed jewellery. Dior died unexpectedly in 1957. It was speculated that his death was a result of his unhealthy eating habits, and more precisely, that he choked on a fishbone.

His assistant Yves Saint Laurent took over at the helm in 1957 and presented his first collection, Trapeze, in 1958.

According to Business of Fashion: “There was much luck in Christian Dior’s success — he was absolutely the right man for the right place at the right time. He gave back glamour and beauty to women starved of both during the war. He made it possible for all women to be fashionable. He was admired by contemporaries such as Balmain and Balenciaga, despised by Chanel (predictably enough her jealous little soul could not bear his success), and copied by designers everywhere”.

Since 1997, John Galliano was appointed as artistic director. He created two collections per season, a ready-to-wear line and a couture collection. Since 2006, the cruise line has also been added. Galliano was fired on March 1, 2011 following anti-Semitic statements. John Galliano’s successor was Raf Simons. Simons left the company in November 2015.