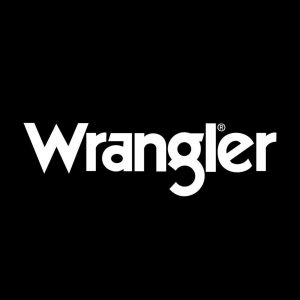 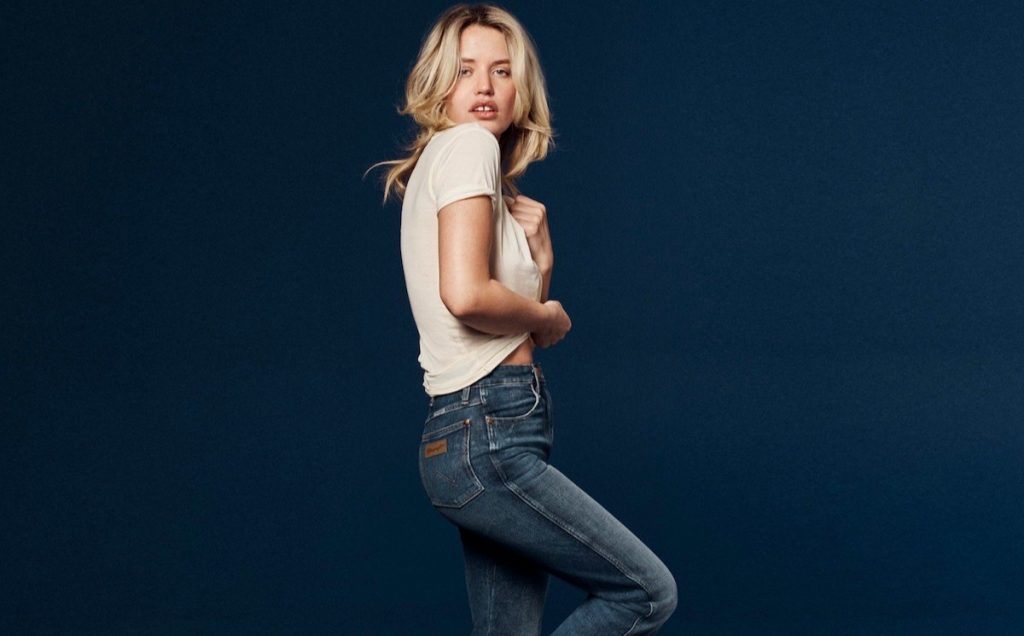 With a rich legacy rooted in the American west, Wrangler commits to quality and timeless design. Its collections for men, women and children look and feel great, inspiring those who wear them to be strong and ready for life, every day.

In 1897, twenty- year- old C.C. Hudson shifted from Spring Hill Farm, Williamson County, Tennessee to the embryonic textile town of Greensboro, North Carolina where he found work sewing buttons on overalls in a factory for twenty-five cents a day. When his workplace closed in 1904, he and a few colleagues purchased sewing machines, leased space and incorporated it as Hudson Overall Company. Sales of overalls were really good and the company moved to a larger space and renamed itself, Blue Bell Overall Company.

In 1926, Kentucky-based Big Ben Manufacturing acquired Blue Bell for reported $585,000. The alliance allowed greater production, sales and creativity and in 1936, the company launched overalls designed with fabric that reduced post-wash shrinkage to about one per cent. Following the acquisition of Casey Jones Company in 1943 (and, with it, rights to Casey Jones’ rarely used brand name, Wrangler) and acclaimed tailor Rodeo Ben’s development of denim jeans tough enough for real cowboys in 1947, it evolved into the brand we wear and love today. Shortly, Blue Bell introduced Wrangler 11MWZ with felled out-seams and inseams, rear pockets, ‘no scratch’ rivet pocket reinforcement, zipper fly and a strong tack in the crotch instead of a metal rivet; rodeo cowboys Jim Shoulders, Bill Linderman and Freckles Brown endorsed it for durability, quality and authenticity.

in 1948, World Champion Cowboy Jim Shoulders officially endorsed Wrangler. By association, the brand became popular when he won sixteen world championships. Blue Bell opened a plant in Belgium in 1962 and Wrangler was launched in Europe. The following year, the brand began using fourteen oz. denim, “the heaviest denim ever made”. In a coup, Wrangler become the first western-wear brand in 1974 to be endorsed by the Pro Rodeo Cowboy Association. The brand also became primary sponsor of professional driver Dale Earnhardt and the legendary “Wrangler Jean Machine.” In 1986, Blue Bell merged with Pennsylvania-based apparel and footwear company VF Corporation, making VF one of the two largest jean manufacturers in the world, with reported twenty-five per cent of the $6 billion market. A huge deal for a company that started from scratch in a loft above a grocery store!! In 1997, the brand celebrated the fiftieth anniversary of 13MWZ with a collectors edition. In 2000, “Whatever You Ride” campaign was launched, focusing on core brand values followed by a series of campaigns including “There’s a bit of the West in all of us” and “Wanted,” focusing on Wrangler’s roots. The brand also celebrated a hundred years with a limited edition collection that reproduced the first Wrangler jeans.

In 2018, there were changes made by parent company VF Corporation. Per Reuters, “VF Corp will spin off Lee and Wrangler jeans into a separate public company… VF had considered all options for the jeans business including an outright sale, but decided that a spin-off would serve shareholders best.” According to a company release, “The new company, named Kontoor Brands, Inc., will include the Wrangler, Lee and Rock and Republic brands, and the VF OutletTM business. The separation was achieved through the distribution to VF’s shareholders of one share of Kontoor Brands common stock for every seven shares of VF stock held at the close of business on the record date of May 10, 2019.”

Today, Wrangler’s commitment to sustainability is guiding the brand’s business strategy. Per Forbes, “Wrangler confirmed an agreement for denim fabric to be produced later this year with a new foam-dyeing process that will eliminate 99 percent of the water typically used in the indigo-dyeing. Wrangler is the first brand to embrace the innovative technology, which is expected to transform the denim industry…”

Wrangler is in the spirit of people who work hard, have fun and recognise courageous individuality.