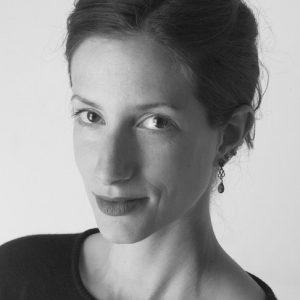 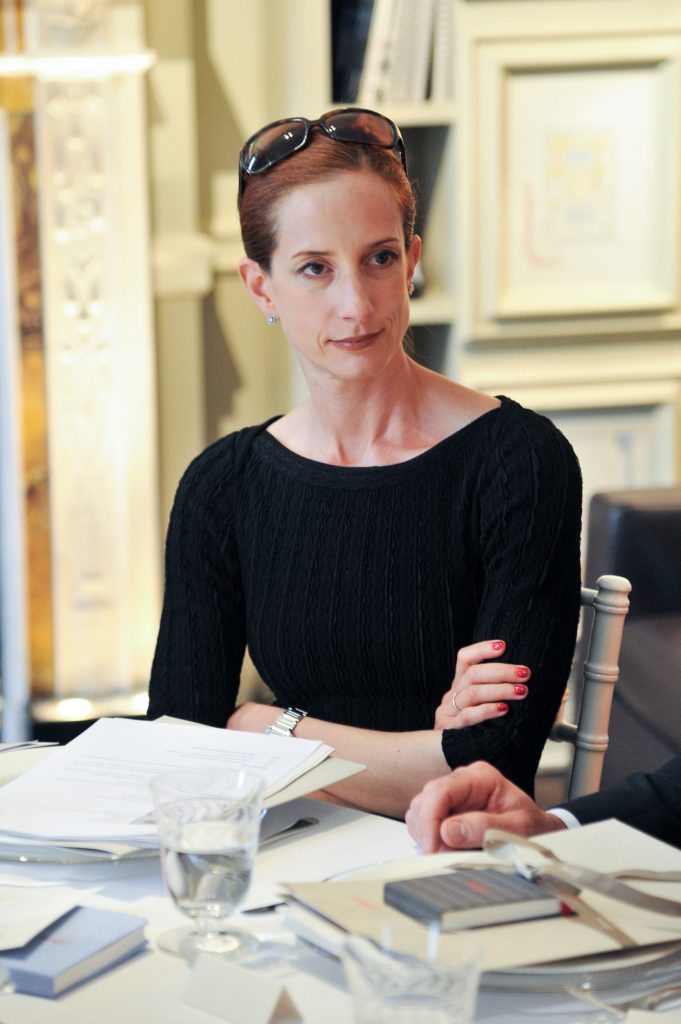 Vanessa Friedman is an American fashion journalist and critic. Friedman is best known for her role as Fashion Director and Chief Fashion Critic at The New York Times.

In 2002, Friedman became the fashion editor of the Financial Times, being the the first person to hold the position. She has also written extensively on a freelance basis for Entertainment Weekly, Vogue, The New Yorker and Vanity Fair.

Vanessa Friedman was born in New York in 1968. After graduating at Princeton University, she became a journalist and wrote for magazines, such as Vanity Fair and US Elle. In 1996, she and her husband moved to the UK and she went on to work for the Economist and InStyle. She also freelanced for the Financial Times before becoming their first fashion editor in 2002. In 2014 she left the FT and took up her current post as fashion director and chief fashion critic of the New York Times.

She is known for her incisive socio-political commentary on the role of fashion in our lives. In 2010, she published her first book, a celebration of the life and work of Italian designer Emilio Pucci.