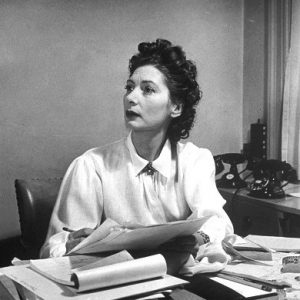 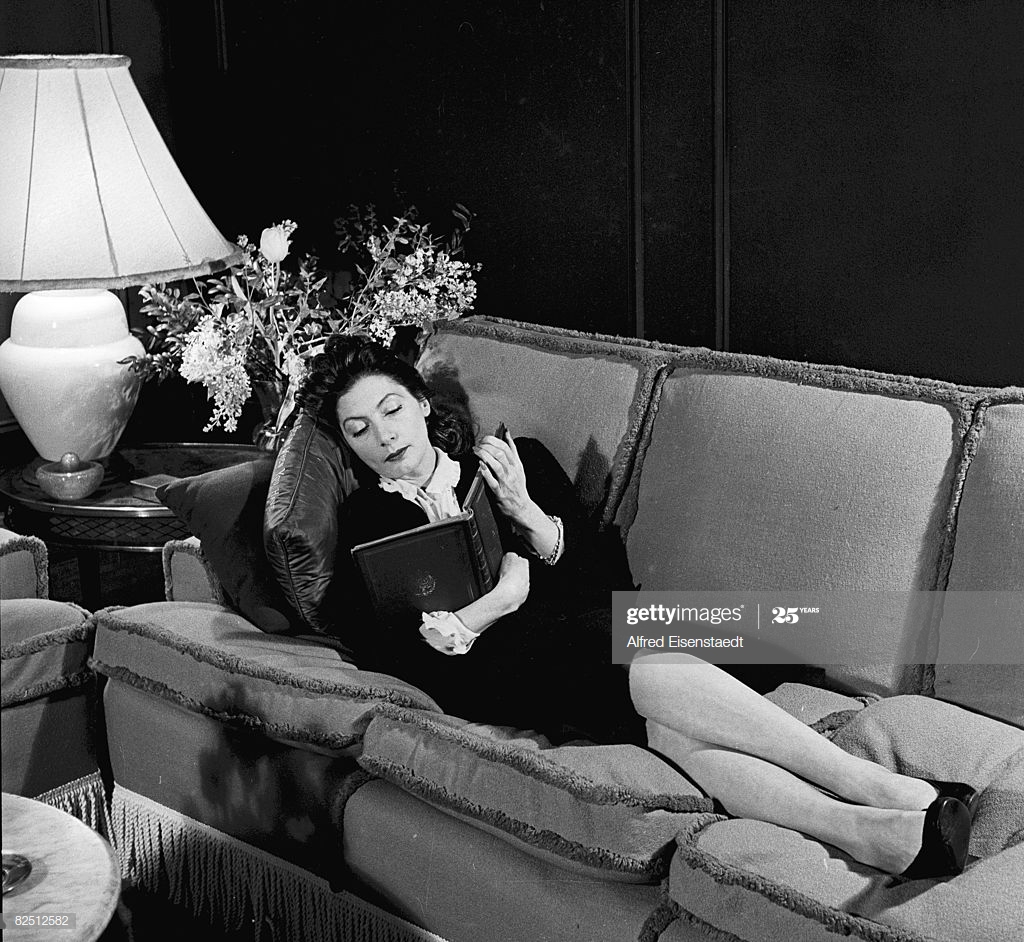 Often called “America’s most glamorous dressmaker,” Valentina was recognized to be one of the top U.S. couturiers and theatre costume designers. Valentina is known simply to the fashion world by her first name  from 1928 to the late 1950s.

Valentina was born on 1 May 1899 and raised in Kiev, Russian Empire (modern-day Ukraine). She was studying drama in Kharkov when the Bolshevik Revolution broke out in 1917.

After briefly living in Athens, Rome and Paris,Valentina and her husband arrived in New York City in 1923 and became prominent members of café society during the Roaring Twenties. She attracted attention in New York by looking like a woman at a time when women were trying to look like young boys. Valentina “stood out” for her clothes and style at the time because she appeared in floor-lengths and cover-ups while other women wore short skirts and low-neck dresses. She was her own best model and maintained a consistency of appearance throughout her long career.

Valentina’s sophisticated color sense, influenced by Léon Bakst, gravitated toward subtle earth tones, “off-colors,” monochromatic schemes, and the ubiquitous black.In the 1950s Valentina began using variations of deep colors of damask and brocade. From a visit to Greece, she learned proportion, which lent an architectural dignity to her gowns. Her couture was original, intricately cut and fitted, and avoided the popular practice of copying French haute couture.

Schlee was a skilled self-promoter. She modeled her own designs and rarely let her dramatic, elegant air of self-possession falter. Schlee was always impeccably turned out, earning her a mention on the International Best Dressed List.

She met her late husband, financier George Schlee, in the Sevastopol railroad station as she was trying to leave the country with her family’s jewels. He protected her as they fled.George Schlee is best known for his 20-year friendship with film star Greta Garbo. He died in 1974.

She is survived by a nephew and two grandnieces.

Schlee opened a small couture dress house, Valentina’s Gowns on Madison Avenue in 1928.Valentina’s clients included luminaries from the theatre, opera, ballet, society, and film. In 1933 she established her reputation as a theater costume designer.The costumes were better received than the play, and established her reputation as a designer for the stage.Schlee dressed such actresses of the era as Lynn Fontanne, Katharine Cornell, Greta Garbo, Gloria Swanson, Gertrude Lawrence, and Katharine Hepburn. Her Broadway successes included the costumes for the play The Philadelphia Story. She also dressed prominent New York society women including members of the Whitney and Vanderbilt families.In 1950 Valentina also introduced a perfume, “My Own”.

Only the wealthy could afford Valentina creations. A minimum price of $250 dollars was charged per dress in the 1930s, with an average price of $600 dollars in the mid-1950s. Valentina preferred to sell entire wardrobes, presenting a unified look from formal to casual. For ease of travel she introduced coordinating pieces, like a blouse, bare top, skirt, shorts, and scarf that could be mixed and matched.

Each of Valentina’s clients, who numbered no more than 200 at any one time, was granted personal attention. Valentina insisted that she alone knew what was best for these women and made last-minute changes in color or detail if necessary. Fashion editors were exasperated by Valentina’s insistence upon selecting and modeling her clothes herself, but, ultimately, Valentina was right. Her business remained successful for 30 years.