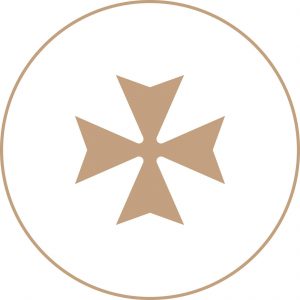 Do better if possible, and that is always possible. 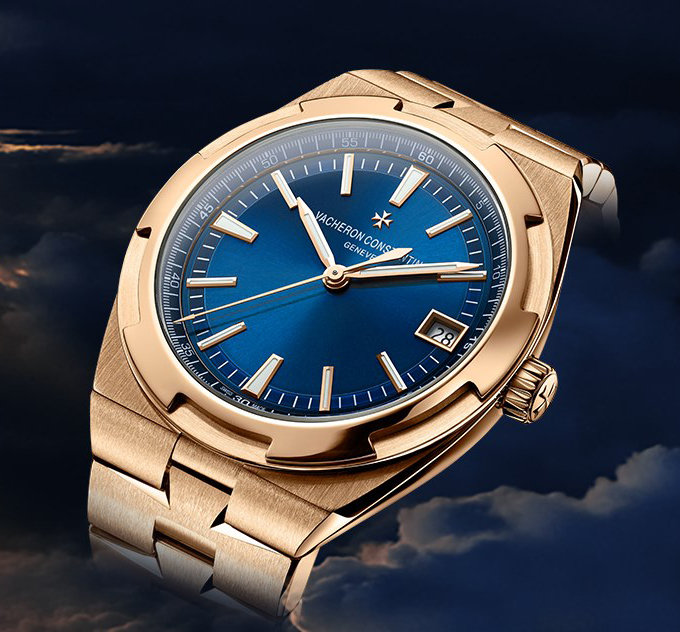 When modest watchmaker Jean-Marc Vacheron invented the most complicated timepieces, he couldn’t have visualised it would lead to the establishment of luxury brand, Vacheron Constantin. Founded in 1755, the brand survived the French Revolution, and both world wars, making it the longest standing watchmaker worldwide. Its most exquisite watches are handcrafted with gold, diamonds and platinum, making them not just timepieces or jewellery, but wearable art.

Vacheron Constantin was founded in 1755 by watchmaker Jean-Marc Vacheron in Geneva, Switzerland. In 1770, he created the world’s first horological complication, and nine years later, designed the first engine-turned dials. His son Abraham took over the family business in 1785 and kept the business afloat despite the French Revolution and the occupation of Geneva by the troops of the French Directory. Following the lead of his father, he taught the trade to his son, Jacques, who later helmed the company and initiated exports to France and Italy. During this time, the company also manufactured more complicated timepieces, such as musical watches.

Vacheron Constantin began getting orders from Queen Mary of Romania, Henry and William James and Prince Napoleon, grandson of Jerome Bonaparte. To display its luxury watches, Vacheron Constantin inaugurated its boutique on August 1, 1906. The following year, the maison presented its first Royal Chronometer; its legendary durability, reliability and accuracy were appreciated particularly in harsh climates. During 1914-15, the maison created a small oblong movement, le tuyau. This caliber was used in a curved version for a stunning wristwatch handcrafted with gold, platinum and diamonds. It was commissioned by Sir Bhupinder Singh, Maharaja of Patiala. In 1929 the Swiss residents of Egypt presented a timepiece to King Fuad I that combined a chronograph, perpetual calendar, minute-repeater and grand small-strike clock-watch. Enamelled royal arms decorated the caseback of the yellow-gold pocket-watch with a silvered dial, Arabic numerals, an aperture for the days and dates, a sub-dial for the months and years, a thirty-minute counter and the ages and phases of the moon. During the Great Depression, Vacheron and Constantin found itself in hot waters. In 1940, Georges Ketterer acquired majority stake of Vacheron and Constantin from Charles Constantin. In 1946, the brand created one of its most complicated watches with fourteen complications. for King Farouk, son of King Fuad I of Egypt. Sadly George Ketterer passed away in 1969 and his son Jacques succeeded as the head of Vacheron and Constantin. In 1970, the company was renamed Vacheron Constantin.

Today the company is an active member of Federation of the Swiss Watch Industry and produces about 20,000 timepieces each year. Vintage or modern, Vacheron Constantin is considered an excellent investment in terms of complications, design, craftsmanship and heritage.

High standards are our supreme value!