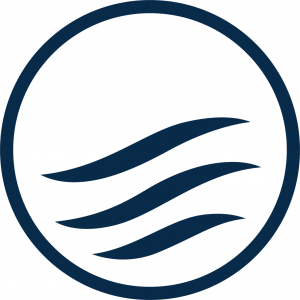 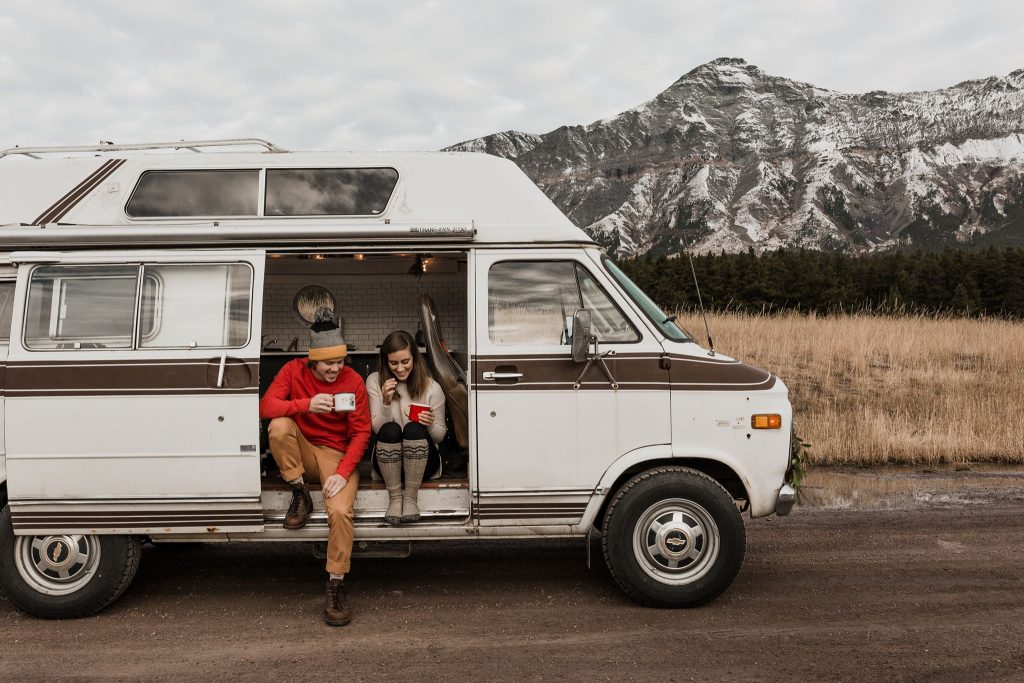 Sustainable fashion brand United By Blue was launched out of a desire to make a real, tangible impact on the oceans and the team pledges to remove a pound of trash from the oceans and waterways for every product sold.

“Doing the dirty work is in our DNA: we organized our first community cleanup the week we sold our first t-shirt. Years later, we’re still hauling old tires, gathering plastic bottles and picking up the bits of styrofoam that litter our shorelines. Our dream is to eliminate the need for this mission one day so our pursuit doesn’t stop at reusable trash bags. We prioritise sustainable materials and ethical manufacturing to lead the charge toward better business practices. And we build community through our waterway cleanups, determined to spread the idea that if one business can make a difference, so can one person.”

Responsible, durable goods to get you outside.

United By Blue was launched in 2010 out of a desire to make a real, tangible impact on the oceans — and there are few things more tangible than hauling tires out of riverbeds or picking up plastic bottles along the shoreline. So the team pledged to remove a pound of trash from the oceans and waterways for every product it sold. In fact, the first cleanup on April 2010 removed six hundred and thirty one pounds of trash from the Schuylkill River, Philadelphia… on the same week the brand sold its first T-shirt.

Since, United By Blue has expanded from a collection of organic cotton T-shirts to a line of responsible apparel, bags and accessories for people who care about the outdoors. The team handcrafts all products in GOTS-certified factories with sustainable materials like organic cotton, recycled polyester and bison fiber. The vision is to create products that last, because the best way to be a conscious consumer is to consume less and the collections can be found in United By Blue, Philadelphia and NYC.

In 2012, the brand diversified its product line with the introduction of the organic, waxed Lakeland Laptop Bag. In September 2013, United By Blue’s flagship Coffeehouse and Clothier opened in Old City, Philadelphia and the following month marked the hundredth cleanup which removed about eleven thousand pounds of trash from Trinity River, Dallas. The following year, the brand expanded with store-in-store concept State and Union in Kennett Square, PA and a second Coffeehouse and Clothier opened on Philadelphia’s Walnut Street.

2015-16 was a landmark period. The brand further expanded its product line of tees, tanks, board shorts, dresses and bags, shipped to three hundred and fifty retailers across the US, Canada and Japan. And, picked up 250,000 pounds of trash from waterways in Wilmington, DE. In January 2016,  The Ultimate American Jacket by United By Blue won Outside Magazine’s Gear of the Show for its B100 Bison insulation. Later that year,  the fourth retail store opened in Nolita, New York. The brand currently has a forty-five member team across its headquarters, three retail stores and warehouse, a team that firmly believes business not only has the ability to be a part of environmental solutions but also a moral responsibility to address them. 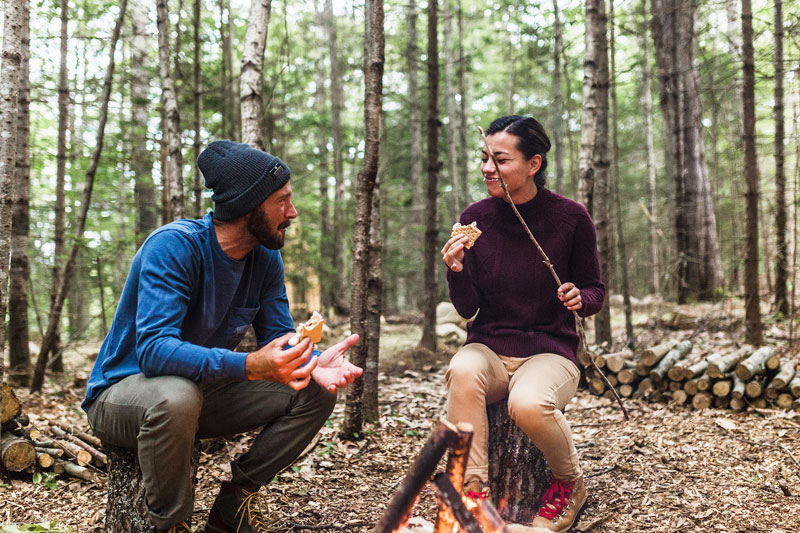