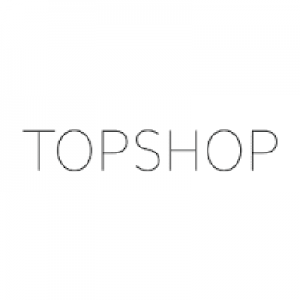 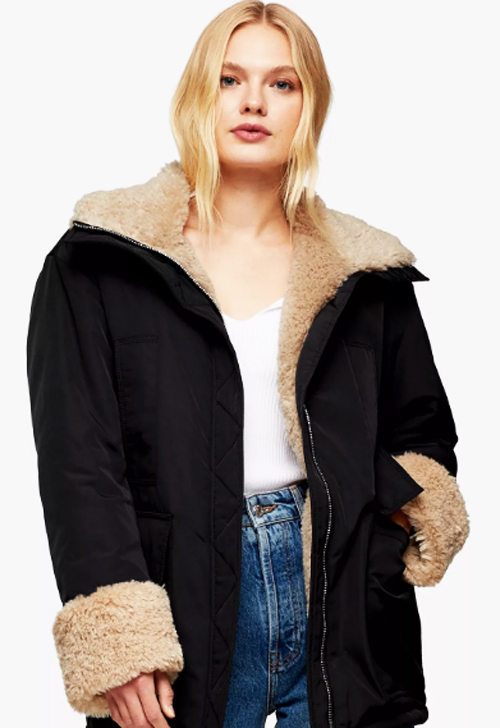 From retailing youthful apparel and acting as an incubator for prodigious young design talents to evolving into a worldwide cult, British high street stalwart Topshop has an interesting brand journey.

Founded in 1964 as an internal label of women’s fashion chain Peter Robinson, the brand was initially named Peter Robinson’s Top Shop and retailed collections of young British designers such as Mary Quant and Stirling Cooper. The youthful brand within the Sheffield and Oxford Street shops slowly became a rage as high fashion for the “young and different generation” per The Times 1965. By 1966, it had a shop in Peter Robinson, Norwich.

Peter Robinson’s parent company Burton Group envisioned expanding its womenswear In 1973, and split Top Shop by Peter Robinson into two chains — Peter Robinson and Top Shop. While Peter Robinson targetted the over twenty-five market, Top Shop focused on the youth, with Ralph Halpern at the helm. By 1974, Top Shop was evolving independently while retaining the co-branded shop in Oxford Street — and was described as “highly profitable”. Its retail rivals were key players, Miss Selfridge and Way In, Harrods. Within two years, Top Shop had fifty-five standalone shops. Fashion critic Prudence Glynn wrote Topshop had a “sharp definition of purpose”. The brand reported profits of £1m that year and by 1978, accounted for a third of Burton’s operating profits.

Remarkably, a buyer of Peter Robinson’s Top Shop, Diane Wadey, had an eye for talent and she connected Jeff Cooper and Ronnie Stirling with Jane Whiteside: together they set up Stirling Cooper which was sold exclusively at Top Shop, London and Sheffield. Amongst the other designers stocked by Top Shop were Jeff Banks, French Connection and Radley Cooper. Peter Robinson’s Top Shop was now acclaimed for retailing clothes conceived for the young generation of Sixties Swinging London, per The Times. In 1978 Burton envisioned a share of the men’s fashion pie and launched Topman. Both brands were highly profitable. In the Nineties, Topshop launched its first online store for the UK. This is credited to Jane Shepherdson who came on board as brand director. Under her tenure, Topshop became a key sponsor of London Fashion Week and since 2005, an integral part of London Fashion Week schedule. In 2007, supermodel Kate Moss designed her debut line for the brand, artist Stella Vine designed a limited edition collection inspired by her art and Beyoncé launched an activewear brand with Topshop.

In 2012 Arcadia Group sold twenty five per cent stake in Topshop and Topman to private equity group Leonard Green and Partners for reported US $805 million, to aid the brand’s expansion into the US. Per the deal, Arcadia retained Topshop’s flagship at Oxford Street. In 2013, Topshop opened a concession at Galeries Lafayette in Paris, its first outlet in France. The following year, Topshop opened on Fifth Avenue while expanding into Asia, Australia, USA, Europe and Africa.

The winds of fortune changed and sadly, Arcadia Group is moving towards bankruptcy post- pandemic. It was losing ground before the pandemic hit to new fast-fashion e-commerce players which offered cutting-edge styles at lower prices and attractively packaged for social media. Topshop was slow to leverage social media while product dilution and failure to rule key markets further weakened its roots. That said, Topshop and Topman are likely to survive in some form. It would be a shame if the cult brands disappear from the high street. A statement from Deloitte, which is handling the bankruptcy, confirmed that Arcadia — which includes Topshop, Topman, Miss Selfridge, Burton, Dorothy Perkins, Evans and Wallis — will work with Deloitte evaluating recourses, protecting the business from its creditors and seeking potential buyers. ”This is an incredibly sad day for all of our colleagues as well as our suppliers and our many other stakeholders” said Ian Grabiner, CEO, Arcadia, in a statement. ”Throughout this immensely challenging time our priority has been to protect jobs and preserve the financial stability of the Group in the hope that we could ride out the pandemic and come out fighting on the other side. Ultimately, however, in the face of the most difficult trading conditions we have ever experienced, the obstacles we encountered were far too severe.”

To connect our global audience with the new and next in fashion, style, and culture.