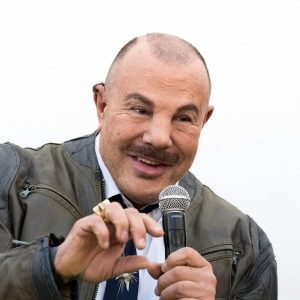 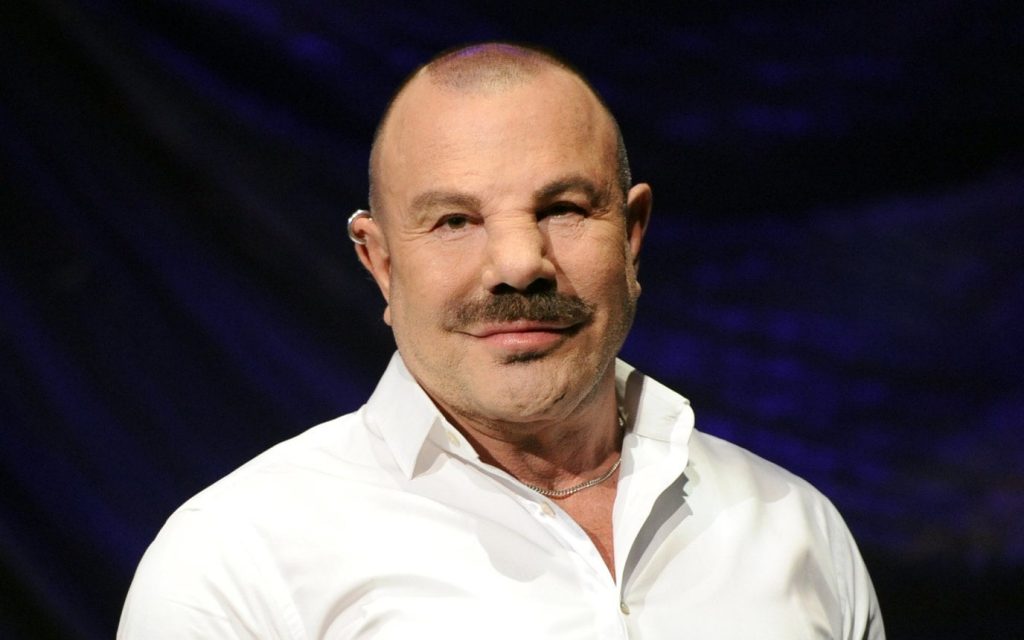 Thierry Mugler is a fashion designer and perfumer from France. He was born in 1948 in Strasbourg. Since he was a young boy, Mugler was passionate about design, art and fashion. This is why he spent more time drawing various ideas than on his formal education in school. Mugler launched his first fashion line in 1973 and he produced his first book, “Thierry Mugler, Photographer”, in 1988.

Mugler was born in Strasbourg, France. His passion led him to focus more on drawing than on school, and at the age of 9, he began to study classical dance.

Studying dance from an early age, Thierry Mugler joined the Ballet of the National Rhine Opera aged 14. Dancing professionally for six years, Mugler developed an appreciation and understanding of performance. While dancing he also attended the Strasbourg School of Decorative Art, which led to him creating and designing his own clothes.

At the age of 24, Mugler moved to Paris, France. He began designing clothes for Parisian boutique, Gudule. At 26, Mugler, who was working as a freelance designer, began to design for a variety of large ready-to-wear fashion houses in Paris, Milan, London and Barcelona.

In 1973, Mugler created his first personal collection called “Café de Paris”. The style of the collection was both sophisticated and urban. Melka Tréanton, a powerful fashion editor, helped to launch his career. In 1976, she asked him to show his work in Tokyo for an event organized by Shiseido. In 1978, he opened his first Paris boutique at the Place des Victoires in the 1er Arrondissement). At the same time, Thierry Mugler launched a fashion collection for men.

During the 1980s and 1990s, Thierry Mugler became an internationally recognized designer, and his collections garnered much commercial success. At the request of the Chambre Syndicale de la Haute Couture, he completed his first haute couture collection in 1992.

He created the famous black dress worn by Demi Moore in the 1993 movie, Indecent Proposal.

Mugler published his first photography book in 1988, Thierry Mugler: Photographer. This was followed by a monograph in 1999 entitled, Fashion Fetish Fantasy which assembles photos of his creations.

Mugler also directs short films, advertising films and video clips. He regularly designs costumes for musical comedies, concerts, operas and the theatre (including Macbeth for the Comédie Française). He has worked with Robert Altman and George Michael (he directed the video for Michael’s “Too Funky” in 1992). He also directed the first advertising film for one of his fragrances, Alien.

Clarins has held the rights to his name Thierry Mugler since 1997.