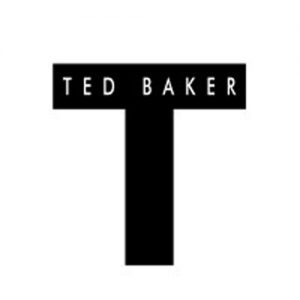 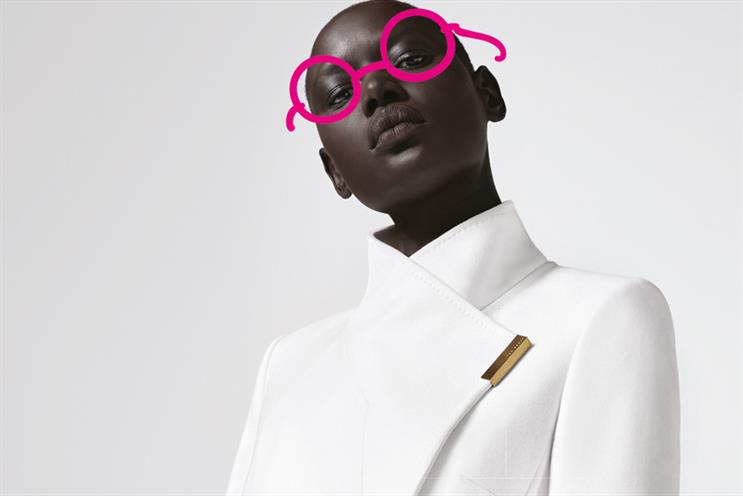 A quintessentially British brand, Ted Baker has grown from its origin in 1988 as a single shirt specialist store to a global lifestyle brand offering menswear, womenswear, accessories and more. Its strengths lie in diverse sources of revenue and geographic reach, high level of investment and a unique culture carried forward by a passionate workforce.

Founder Ray Kelvin, who named the company Ted Baker after a fictitious character he envisioned as a fearless aviator, all-round sportsman and a dashing man who attracts princesses and Hollywood beauties — opened the first store in Glasgow in March 1988 and quickly expanded to Manchester, Sheffield, Cambridge and Nottingham Exchange Arcade. The first store in London opened in Covent Garden and the British retailer then launched its acclaimed collection of Oxford Shirts. It was a huge success as the focus was clearly on quality, attention to detail and a quirky sense of humor. “I didn’t want to use my real name,” Ray Kelvin told Vogue. “I thought I’d be a failure. I could have gone bankrupt, then my name would have always been associated with a failed company…”

Ted Baker sets itself apart from other fashion retailers due to its distinct brand identity characterised by ‘Ted’, who is a personification of the brand’s quirky British image. Per founder Ray Kelvin, it is ‘an individual and quirky viewpoint on fashion which keeps the customer coming back for more’. In expansion mode, stores opened in Soho, London, Leeds Victoria Quarter and Bridlesmith Gate, Nottingham. Ted Baker became a privately owned company in 1993. Focusing on the design aesthetic, the brand launched three collections: The Blue Baker, Ted Baker Woman and Ted Baker Lite. Followed by a wholesale business in the UK and stores in Button Street, Liverpool. Teddy Boy was launched, a womenswear store opened in Nottingham and Ted Baker maintained its expansion mode with store openings in Covent Garden and Leeds.

In 1997, Ted Baker became a public company. 1998 was a landmark year for the brand. The first standalone store opened in New York and its online store went live. This, in addition to the launch of Skinwear and Underwear. The following year, stores opened in The Manchester Triangle Centre, Bluewater and Stockholm. 2000 witnessed the launch of Ted Baker Footwear and Teddy Girl. More store openings were in the scheme of things, in particular, Birmingham, Richmond, Canary Wharf and Kings Road, London. The brand diversified into sunglasses, eyewear, fragrances, watches and Ted Baker Home and airport stores opened at Gatwick South and Heathrow astride standalone stores in Paris, San Jose, Miami, Covent Garden, Manchester and Kings Road, London. In 2004 Ted Baker expanded to Australia and New Zealand and opened in San Francisco, Las Vegas, London, LA, Dallas and womenswear in New York. Closer to home, a new store opened in Nottingham.

2006 was another milestone year as Ted Baker became official suit supplier to Qantas Socceroos for the World Cup. Stores opened in Orange County, California; Dublin, Melbourne and Miami. In the UK, a store opened in Gatwicks North Terminal in addition to a womenswear boutique in Covent Garden. Two years later, an ambitious project, Ted Baker and Friends opened in London — a one-stop shop including a barber, shop shoe shining service and virtual concierge. The twentieth anniversary saw the opening of stores in Belfast, Cambridge, Heathrow T5, Westfield London, Taipei and Athens, Greece. The real triumph was being hailed as Superbrand.

In 2010, the brand further diversified into lingerie, B by Ted Baker for Debenhams and opened a Grooming Room which offered customers the opportunity to enjoy a Turkish barber experience which the fictitious ‘Ted’ discovered during his travels! An accessories pop-up named Sweet Shoppe and Ted’s Beauty Spot debuted. Overseas, the brand opened in New Zealand and San Diego. It also set up shop in the US at Bloomingdale’s and El Corte Ingles in Spain, Portugal. In 2012, stores opened in Tokyo, Hong Kong, Beijing, Jakarta, Kuala Lumpur, New York and Toronto astride home- from- homes in Germany, South Africa and South Korea. From Leeds to Liverpool, Toronto to Turkey, Adelaide, Abu Dhabi, Belgium, Beirut and Kuwait, there was no location Ted Baker didn’t make its presence felt. In 2014 the brand launched luggage, home, fragrance and collaborative efforts — crockery with Portmeirion, bikes with Quella, tiles with British Ceramic Tile and rugs with Brink and Campman. That year, Ted Baker opened in Birmingham, Heathrow T2, Abu Dhabi, Hawaii and Malibu.

The label celebrated its thirtieth year with the launch of its debut advertising campaign and the purchase of its headquarters in London for reported £58.25 million. What made Ted Baker a Superbrand was a clearly defined image, great collections, quality service and investment on logistics. The brand is no stranger to controversy though. In response to a petition by a former employee alleging Ray Kelvin hugged employees inappropriately, Kelvin took leave of absence in December 2018 and subsequently resigned while Lindsay Page became interim chief executive. Shortly, both Lindsay Page and David Bernstein stepped down. In April 2020, Ted Baker let go of nearly two thousand employees due to the pandemic.

Per Forbes, “Ted Baker reported a pre-tax loss of £107.7 million for the year to the end of January 2021, previously stating a £77.6 million loss in the 12 months prior. CEO Rachel Osborne, ex Debenhams CFO, who joined in March 2020 to transform the beleaguered fashion brand said: “While the impact of Covid-19 is clear in our results and has amplified some of the legacy issues impacting the business, Ted Baker has responded proactively and is in a much stronger place than it was a year ago. During the period, we delivered robust cash flow generation, fixed our balance sheet, refreshed our senior leadership team and today we are upgrading our financial targets for the second time since outlining our new strategy last summer…”

To build a successful company by encouraging team members to conduct themselves in an efficient and courteous manner and by maintaining Ted’s high standards and integrity.

To transform Ted Baker by building on the strengths and traditions of the brand to create a more cash generative business with a higher return on capital employed.