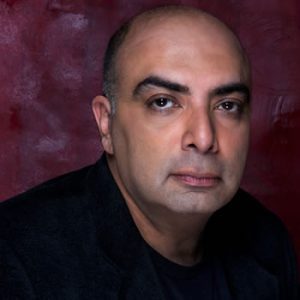 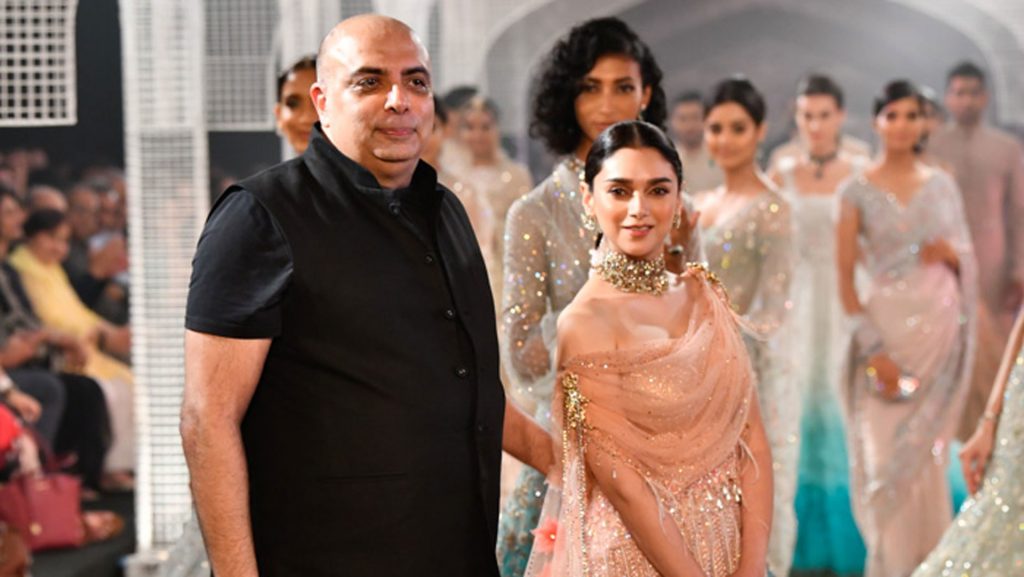 Tarun Tahiliani is a noted Indian fashion designer. He is very private with his life, so the year of his birth is unknown to the public. With his wife Sailaja ‘Sal’ Tahiliani, he launched Ensemble, India’s first multi-designer boutique in 1987, followed by Tahiliani Design studio in 1990.

He is best known for his ability to infuse Indian craftsmanship and textile heritage with a tailored silhouette. His signature is to combine traditional aesthetics with modern design. Over the years, he also became known for his bridalwear.

Tahiliani spent his childhood years in Mumbai with his family. His father Admiral R H Tahiliani, was with the Indian Navy, thus his family including sister Tina Tahiliani were posted to multiple locations in India.

He studied at Campion School, Mumbai, then, when his father was posted to Delhi, then he went to study at The Doon School, a boarding school in Dehradun.

After his schooling, he joined St. Stephen’s College in Delhi as an honours student.

He then studied at Vassar College, New York for one year, and went on to obtain a degree in Business Management from the Wharton Business School, University of Pennsylvania.

While in the US, through a friend, he met Sailaja (Sal), an economics student at the University of Pennsylvania. They married soon after his return to India in 1980. They have two sons.

Tarun Tahiliani rose to fame in 1995 when Jemima Khan wore his outfit for her wedding with Pakistani cricketer, Imran Khan.

Tahiliani is known as a versatile designer producing a number of lines including accessories, diffusion and prêt-a-porter, but he is best known for his bridal couture lines. He has drawn in potential customers since 2009 with his annual bridal expos held in various cities of India in association with brands like the World Gold Council and De Beers. Tarun’s designs are sold all around the globe today in high-end department stores of Australia, US, Japan and the Middle East.

His work was shown internationally, during the major European fashion weeks.

He is also one of the founding member of India’s official fashion week governing body, Fashion Design Council of India.‘

His very well-known collection, ‘Kumbhback’ was inspired by traditional Mahan Kumbh Mela. One could see that the outfits very inspired by the unusual color palette of sunset tones like amber, subtle rust, saffron, deep red with hues of aubergine, pink, blue and black.