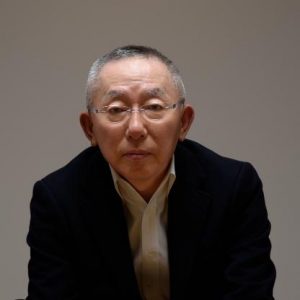 A Japanese billionaire businessman and founder and president of Fast Retailing 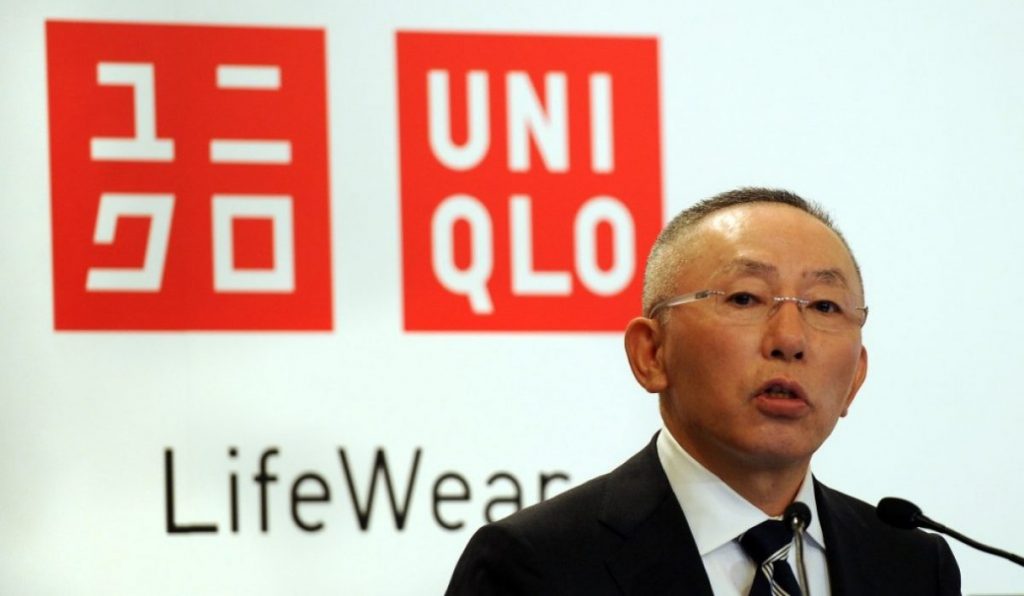 Tadashi Yanai is a Japanese billionaire businessman, the founder and president of Fast Retailing, of which Uniqlo (“unique clothing”) is a subsidiary. He was born in 7 February 1949

In June 2019 he was ranked as the 31st richest person in the world by Forbes, and the richest man in Japan, with an estimated net worth of US$29.4 billion.

Tadashi Yanai was born in Ube, Yamaguchi in February 1949. He attended Ube High School and later Waseda University, graduating in 1971 with a Bachelor’s degree in Economics and Political Science. His uncle was an activist for elimination of the settlement of discriminated lower-class people, called Burakumin (minority group of Japanese society).

In 1971, Yanai started in business by selling kitchenware and men’s clothing at a JUSCO supermarket. After a year at JUSCO, he quit and joined his father’s roadside tailor shop. Yanai opened his first Uniqlo store in Hiroshima in 1984, and changed the name of his father’s company Ogori Shoji to Fast Retailing in 1991. He has stated: “I might look successful but I’ve made many mistakes. People take their failures too seriously. You have to be positive and believe you will find success next time.”