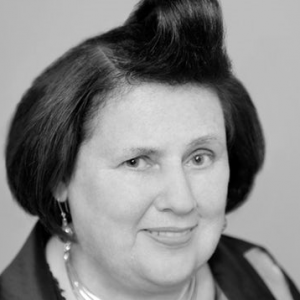 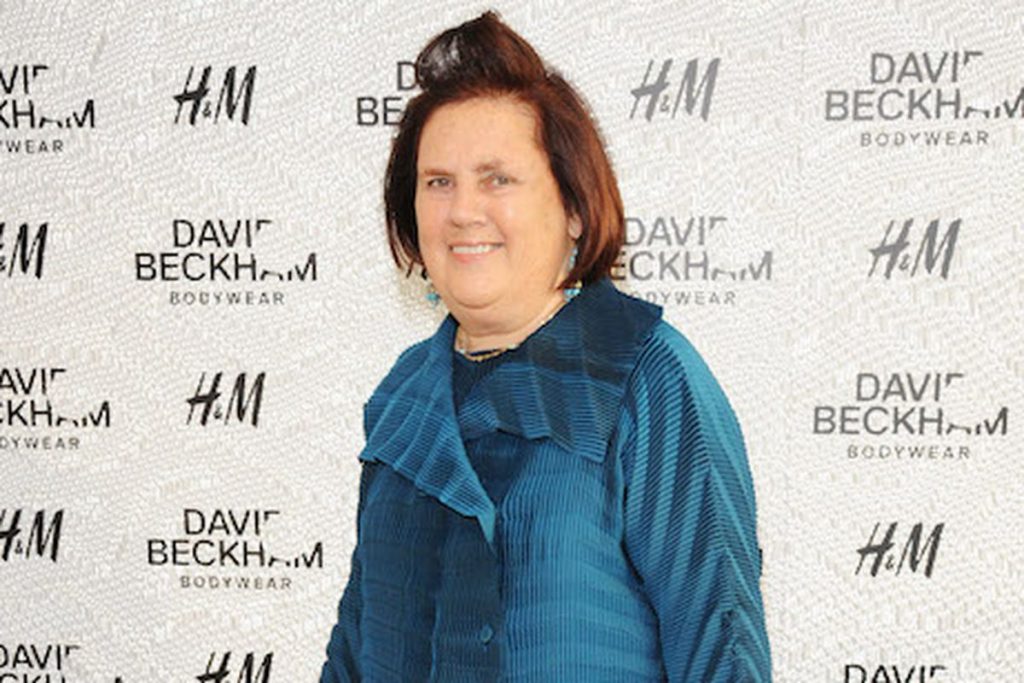 Suzy Menkes is a British journalist and critic specialized in fashion. Menkes has worked with well known fashion magazines like the International Herald Tribune and Vogue. She is now Editor of Vogue International, for 23 international editions of Vogue online, covering fashion worldwide.

Menkes is considered as one of the best-known fashion journalist in the world.

Menkes was born on December 24, 1943 in Beaconsfield, United Kingdom. She was educated at Brighton and Hove High School. As a teenager in the 1960s, she moved to Paris to study dressmaking at what has now become ESMOD. Her landlady gained her entry into her first couture show at Nina Ricci, which sparked her interest in high fashion.

On her return from Paris, she read history and English literature at Newnham College, Cambridge while her sister studied at Oxford. During her college years, she became the first female editor of the college newspaper.

After leaving Cambridge in 1966, where she was the first woman who signed up to work for Varsity, the university’s newspaper, she joined The Times as a junior reporter. At age 24, Menkes took her first job as a fashion journalist at the London Evening Standard, where she had been recruited by editor Charles Wintour, who became her mentor.

Then, she joined the Daily Express, before returning to The Times, where she met her late husband and father of her three sons, David Spanier. She left The Times and joined The Independent in 1987, which she later left for the International Herald Tribune in 1988.

Menkes professes to admire “good journalism”, especially the work of Prudence Glynn at the Times of London and Eugenia Sheppard of the New York Herald Tribune.

In addition to her journalism, she has written several books, particularly on British Royal style: