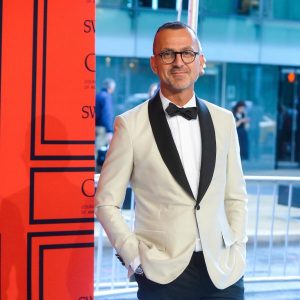 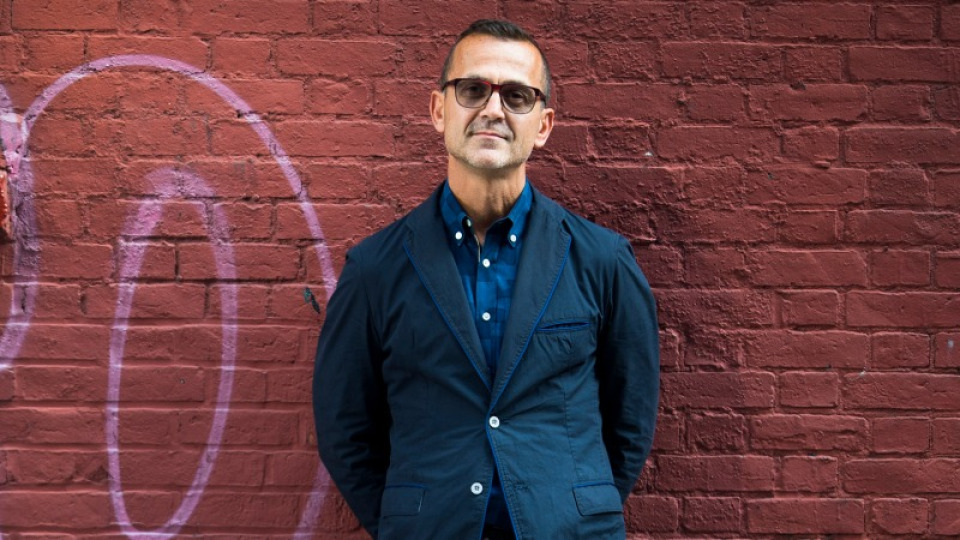 Steven Kolb is the president and chief executive officer of the Council of Fashion Designers of America (CFDA), a group of almost 500 American fashion womenswear, menswear, jewelry, and accessories designers.

Kolb’s role in the CFDA is to manage the organization’s membership, trade association activities, and longstanding philanthropic initiatives. Kolb is part of the Business of Fashion list as one of 500 people shaping the global fashion industry. In 2018, he was named to the Out100 list, a celebration of the most influential LGBTQ people of the year.

Steven Kolb studied Public Administration at New York University, where he holds a Masters. After that, he became an honorary doctorate of the Arts from Kendall College of Art and Design at Ferris State University in Grand Rapids

Kolb began his career at the American Cancer Society in New Jersey. While working as the deputy director at the Design Industries Foundation Fighting AIDS DIFFA, he managed a network of chapter affiliates and raised millions of dollars through events like Dining by Design and caused related marketing programs like the Gift of Hope.

Kolb joined the CFDA in 2006, and was appointed to CEO in 2011, overseeing all operations of the association and its affiliated charity as well as key events such as the annual CFDA fashion awards. As Chief Executive Officer of the Council of Fashion Designers of America (the trade association for the American fashion industry), Steven Kolb has managed the implementation of some of the council’s most important initiatives, including the CFDA/Vogue Fashion Fund and the Geoffrey Beene Scholarship. In 2010, Kolb also helped launch the CFDA Fashion Incubator program to help support young designers.

Kolb regularly collaborates with trade associations in Milan, Paris, and the U.K. to promote American designers.

Alongside his work in the fashion industry, Kolb has written eight books on fashion and fashion history.

One of Kolb’s largest contributions to American fashion has been his leadership role in cultivating the next wave of emerging American fashion talent through programs such as the CFDA/Vogue Fashion Fund (CVFF). Kolb serves as a judge for CVFF and was featured on “The Fashion Fund,” an original unscripted series documenting CVFF. Other CFDA program’s where he sits on the selection committee include the Elaine Gold Launch Pad in partnership with the Accessories Council and the CFDA/Lexus Fashion Initiative supporting sustainable fashion practices. He also served as a judge for the International Woolmark Prize and the H&M Foundation Global Change Award.

Likewise, Kolb has helped build the annual CFDA Fashion Awards to become the preeminent spotlight on American fashion, even being called the Oscars of Fashion. The CFDA Fashion Awards red carpet and show are streamed on CFDA’s Facebook page with over 4 million viewers watching in 2018.

Under his direction, the CFDA worked with the Boston Consulting Group to conduct an extensive study to evaluate the purpose of New York Fashion Week. The intent of the study was to question the status quo of fashion week and stimulate a dialogue in the American fashion industry. As the result of the study many designers shifted to See Now Buy Now collections and outside the traditional September and February fashion week schedules.

Kolb has also worked to establish the Strategic Partnerships Group (SPG) at the CFDA. This group works to strategically align corporate partners with the CFDA’s members, in an effort to leverage and add value to both the partner and the designer, respectively. Partnerships include Cadillac, Lexus, Accenture, Starbucks, NFL’s Super Bowl, Cartoon Network and Pokémon.