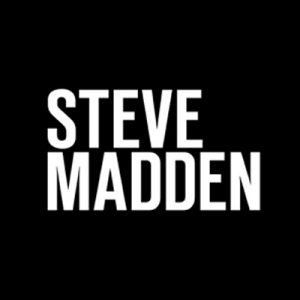 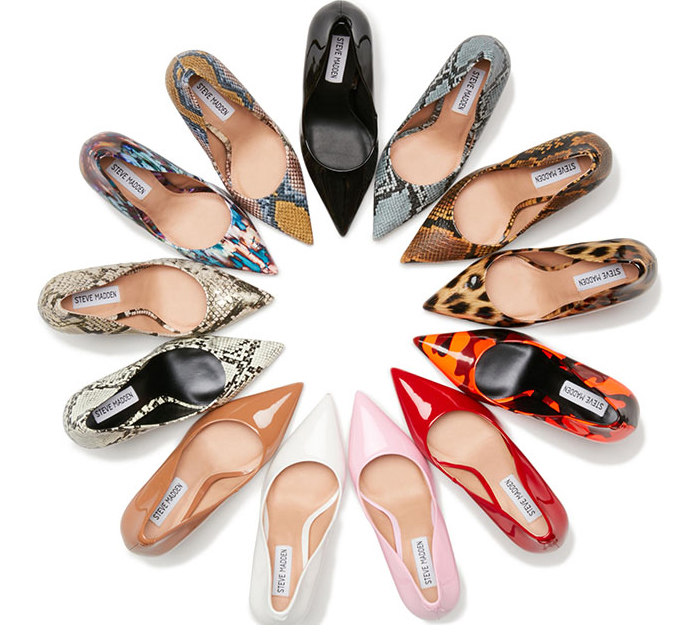 What began as a reported $1100 investment in 1990 developed into one of the most iconic footwear brands. From a modest production house in Queens, NY, Steve Madden revolutionised the footwear industry with unique creative designs inspired by rock and roll and his New York roots. Today, his footwear, handbags and accessories is sold in over eighty countries worldwide.

What began as a $1100 investment by a University of Miami dropout, selling shoes out of the trunk of his car, in Long Island developed into one of the most iconic footwear brands that revolutionised the footwear industry with edgy designs inspired by his New York roots and rock and roll. From a modest production house in Queens, NY, Steve Madden, Ltd. was incorporated in New York on July 9, 1990 and reincorporated under the same name in Delaware in November 1998.  Over a decade, Steve Madden built his brand into a publicly traded company and the ladies couldn’t get enough of his platform Mary Janes, sexy black sandals and white platform sneakers. In1999, Forbes stated that at times the brand launched ten- fifteen new designs each week.

The American fashion designer was then in the news for all the wrong reasons. In June 2000, a class action lawsuit was filed against Madden for issuing materially false and misleading statements during the Class Period. It consequently led to a settlement of $9 million. In 2001, the SEC filed charges against Madden in Federal Court, New York, alleging SEC violations and sought to recover $1,637,000 for illegally avoided losses, interest and a civil penalty. The following year, Madden was convicted of stock manipulation, money laundering and securities fraud and sentenced to thirty-one months in federal prison at a time when business was booming.

In court, the contrite shoemaker said: ‘I am guilty of stupidity, arrogance, and greed. I deeply regret all the things I’ve done.’ Due to this development, he resigned as CEO of Steven Madden, Ltd. and from the board of directors. However, in a genius move, Steven Madden, Ltd. signed a ten-year contract with him as a creative consultant and he drew $700,000 while in prison while his childhood friend Jamie Karson was appointed CEO!! While in prison, he reportedly taught business classes to inmates and some of his designs refer to their tattoos

Prison didn’t break Steve Madden. Following his release in April 2005, he began designing shoes with a vengeance and the brand got a new lease on life with sales reportedly touching $475.2 million in 2006. That year, Steven Madden, Ltd. was named ‘Company of the Year’ for the second time at ‘Footwear News Achievement Awards’. With Madden at the helm as the founder and design chief, the brand continues to show growth year-over-year. Until the pandemic. Per Forbes, “Steve Madden’s revenues declined 38% year-over-year so far. The company saw persistent softness in its wholesale business (which makes more than 60% of revenues) and in its footwear and accessories segments, due to massive order cancellations as a result of the pandemic. The fact of the matter is there has to be a renewed desire in people to dress up again for the footwear sales to pick up similar to pre-Covid levels…”

To consistently deliver trend right designs to our customers.

Inspired by rock and roll and his New York roots, Steve Madden’s vision is to provide on-trend shoes that express the wearers’ individuality.