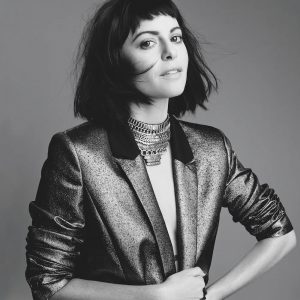 Sophia Amoruso is an American entrepreneur 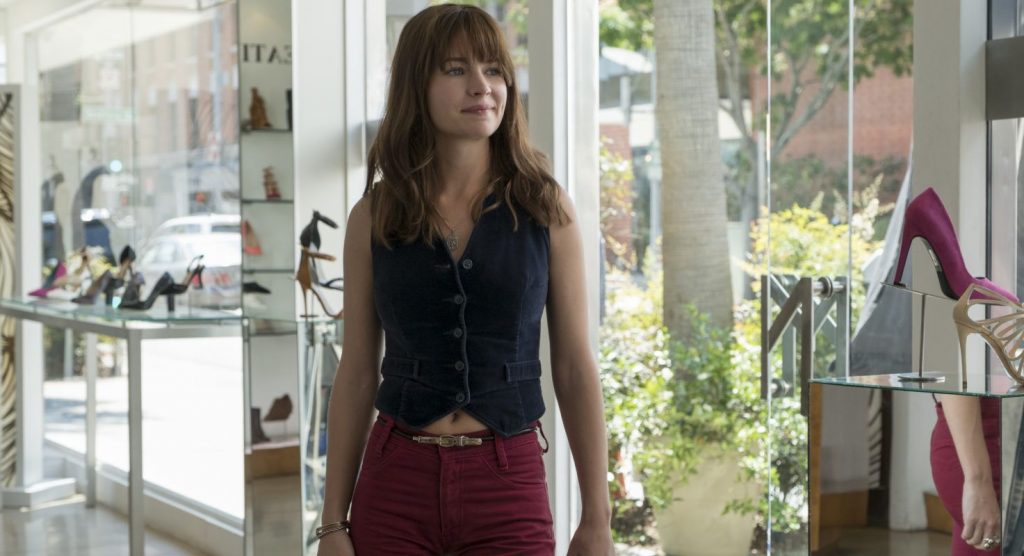 Sophia Amoruso is an American entrepreneur who is the founder of Nasty Gal, a women’s fashion retailer which was recognised as one of “the fastest growing companies” by Inc Magazine in 2012. She was named as one of the richest self-made women in the world by Forbes. Although Nasty Gal had to file for bankruptcy, Amoruso quickly bounced back by creating Girlboss Media, a platform that allows women in the millennial generation to develop as individuals and professionals. Her 2014 autobiography, #GIRLBOSS was adapted into a television series of the same name by Netflix.

Sophia Christina Amoruso was born in San Diego, California on April 20, 1984. She is of Greek, Italian and Portuguese descent and was raised in the Greek Orthodox church. She moved to Sacramento where she attended high school before moving to San Francisco. Amoruso was diagnosed with depression and attention deficit hyperactivity disorder (ADHD) during her adolescence and this caused her to drop out of school and seek homeschooling to help cope with these issues. She got her first job as a teenager at a Subway restaurant which was followed up by a string of odd jobs including working at a bookstore and record shop.

As a young adult, Amoruso lived a nomadic lifestyle which included hitchhikes along the West Coast, dumpster diving and stealing. In 2003, while living in Portland, Oregon, she was caught shoplifting which led to a fine and her habits coming to an end. After moving to San Francisco she discovered that she had a hernia in her groin which forced her to purchase health insurance in order to get treated. While attending college she took up a job as a security guard in the Academy of Art University.

At age 22, while working as a security guard, Amoruso opened an online eBay store, which she called Nasty Gal Vintage after Betty Davis’ 1975 hit album. The store consisted of used vintage clothing and other items. The first item she sold was a book she had stolen as a teenager. She did the styling and photography herself using whatever she learned during photography class and shipped the products herself.

She did this all starting in her bedroom in 2006 and before she knew it, her brand blew up to the point where eBay had to ban her. So she had to resort to launching its own retail website. Nasty Gal developed an online following of young women on social media. It quickly grew with revenues increasing from $223,000 in 2008 to almost $23 million in 2011. At its peak, Nasty Gal generated sales of up to 100 million and employed over 200 staff members. This caused the New York Times to call her “a Cinderella of tech”. In 2013, Inc. Magazine named her to its 30 under 30 list and she was named as one of the sexiest CEOs alive by Business Insider.

On January 12, 2015, Amoruso announced she was stepping down as the CEO of Nasty Gal as she had lost faith in her ability to lead her company. In November 2016, the company filed for bankruptcy under Chapter 11 bankruptcy protection with Amoruso resigning as executive chairwoman. The reasons stated for bankruptcy included toxic work culture and poor communication. Nasty Gal was purchased by Boohoo Group for $20 million and it was decided that the company will remain in Los Angeles and continue to produce apparel, shoes and accessories under its own brand.

In December 2017, Amoruso founded Girlboss Media, a company focused on creating editorial content, videos and podcasts aimed at a female audience. Since 2017, Amoruso has held Girlboss Rallies which are weekend-long instructional events for young entrepreneurs for around $500-$1400. Their main goal of Girlboss media is to encourage millennial women to follow through with their different personal and professional endeavours.