“Beauty lies within; when we bring it to light, we make the world brighter. 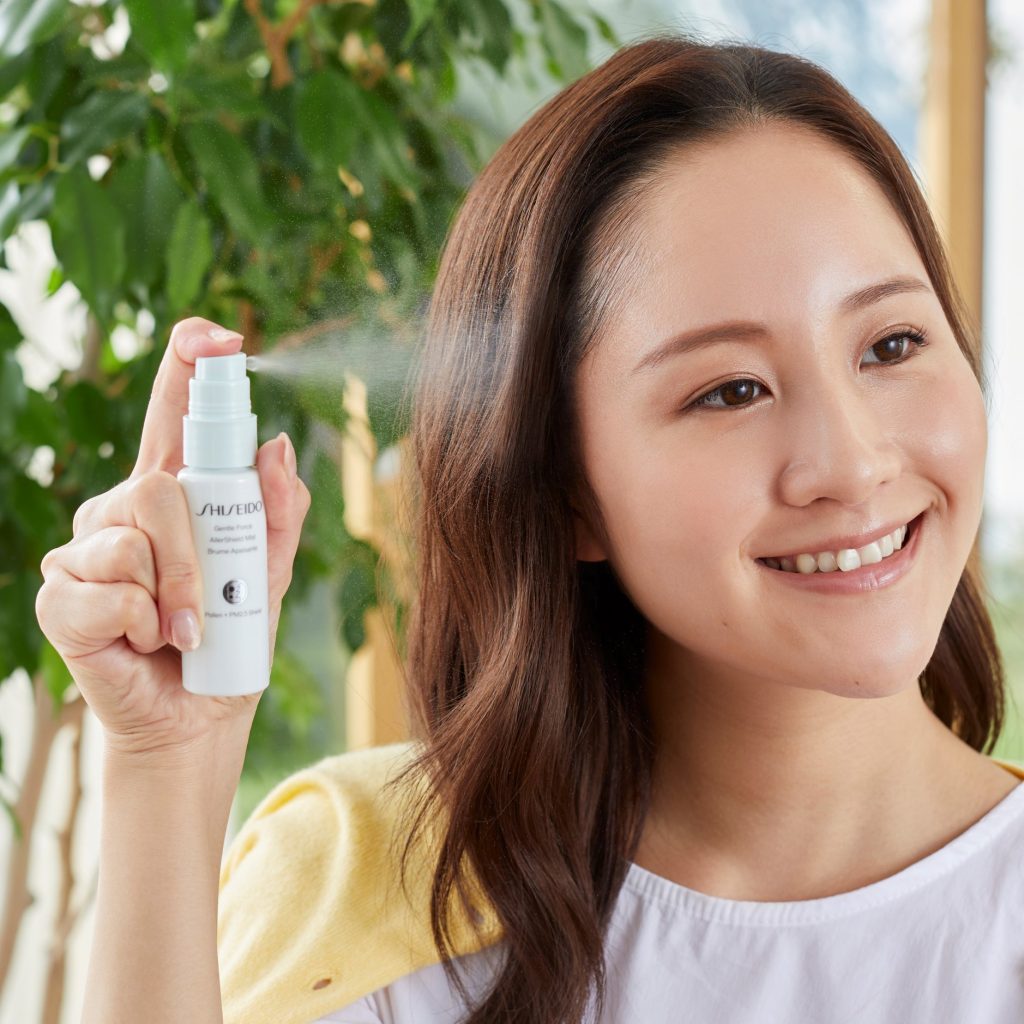 Shiseido engages in the production and sale of cosmetics. Its history is not just the story of fabulous products and services; it’s the story of a purpose-driven beauty brand that took into consideration a country’s culture and heritage, and created new value.

The history of Shiseido is not just a story of fabulous products and services; it’s a story of a purpose-driven brand that took into consideration the country’s culture and heritage, and created new value. In 1872, former head pharmacist to Imperial Japanese Navy, Arinobu Fukuharam, established Shiseido Pharmacy with colleagues. It was Japan’s first private Western-style pharmacy in Ginza, Tokyo. The boys’ motivation came from displeasure with the medicine available on the market. In fact, the name ‘Shiseido’ derives from a Chinese expression, “praise the virtues of the earth which nurtures new life and brings significant values”, embodying its resolve to create new value that will benefit people.

The first milestone was in 1888 — Fukuhara Sanitary Toothpaste. Till then, Japan only used tooth powder which damaged teeth due to its rough grains, so the launch of toothpaste led to high volume sales despite the steep price. another milestone was when Shiseido stepped into the cosmetics industry as a separate business in 1897 and used scientific methods to develop cosmetics just as it had done with pharmaceuticals. The first product was Eudermine skin lotion, which came in a beautiful glass bottle; with continual improvisation of its formula and redesigning of the packaging, it is one of the brand’s best-sellers till date. Next, a soda fountain was installed in its pharmacy in Ginza in 1902. The inspiration came from Arinobu Fukuhara’s trips to Europe and the US, where he saw drug stores selling soda water and ice cream. Arinobu imported the soda machine, syrup, cups, spoons and straws from the US and today, the business has evolved into Shiseido Parlour.

In 1915, Arinobu’s son Shinzo became president of Shiseido. Prior to joining the company, Shinzo had studied art and was deeply influenced by Art Nouveau. As a photographer and artist, Shinzo created the logo featuring the Camellia. With him at the helm, Shiseido opened its first research center in Japan the following year. It later became a laboratory, was further expanded to a chemical research institute and then into Shiseido Research Center. Here, cosmetics are handled like chemicals and quality is assured under the company ideal of product excellence. In 1917, Shiseido introduced Rainbow Face Powder with seven colors to match each person’s skin tones… a pioneering movement when white face powders were the norm in Japan. It was always ahead of its time. During the 1910s, Japan imported fragrance from Paris but Shinzo Fukuhara resolved to create perfumes that used Japanese flowers such as camellia, plum and wisteria. ‘Hanatsubaki’, launched in 1917, was the first Japan-made perfume. ‘Ume’ and ‘Fuji’ were released shortly. Shiseido was on a roll and introduced Japan’s first cold cream the following year.

Ginza burned during Kanto Earthquake 1923, and combined with the great depression in the Thirties, there was a decline in sales. To firefight, Shiseido partnered with stores to form Shiseido Cosmetics Chain Store System to assure consumers they could purchase its products, at the same price, at any store. In 1932, Shiseido luxury cosmetics, De Luxe, was born with the slogan: the feeling of purity, the scent of elegance. Following the outbreak of World War II, De Luxe was considered an extravagance and production halted. However, Shiseido stocks were listed on Tokyo Stock Exchange in 1949. Along with Japan’s economic growth, the company revitalise the pre-war chain-store system and membership club and then re-launched De-Luxe in 1951. It also expanded its research and development facilities and opened the largest Shiseido beauty salon in the East. In 1957 Shiseido took its products overseas, beginning with Taiwan, Singapore and Hong Kong. In 1962, the company expanded to Hawaii; and in three years, established Shiseido Cosmetics America. European penetration began with Italy in 1968, New Zealand in 1971 and later, a wholly owned subsidiary in India.

In 2000 Shiseido introduced ‘The Skincare’ which continues to lead its arsenal with its anti-ageing, protective and restorative products. Continuing to diversify, its corporate ideals stated that the company was in the business of beautifying people’s lifestyles through a life science-based approach unifying ‘beauty’ and ‘health’. And as packaging became an important driver of beauty purchases, the conglomerate focused on this aspect with all its products. In 2009, Shiseido was the first in the cosmetics industry to earn Environment Ministry’s “Eco First Enterprise”. On December 2015, Shiseido had ninety-seven group companies in its kitty including Gurwitch Products, Clé de Peau Beauté, Benefique, bareMinerals and Nars and fragrance brands Elie Saab, Issey Miyake, Narciso Rodriguez and Serge Lutens. Brands Carita and Decléor were sold to L’Oréal for an estimated €227.5M. Next, the cosmetics conglomerate inked a licensing deal with Dolce and Gabbana to manufacture and distribute its fragrance, makeup and skin care.

In January 2017 Shiseido acquired digital tech company MatchCo, data driven company Giaran Inc. and Olivo Laboratories. To secure relevance in a competitive beauty market, Shiseido began utilising the reach of the Internet to connect with a broader spectrum of people, earn back relevance and generate sales. This year, Vogue Business reported, …”the e-commerce transition to a global platform has resulted in 5x revenue growth over the past five years, with China, in particular, witnessing thirty per cent growth year-over-year over the last three years. Overall gross merchandise volume has increased by forty per cent per cent in the last year.” To further bolster its market share with younger consumers, the conglomerate acquired skincare brand Drunk Elephant for reported $845 million.

To help people worldwide to keep their minds and bodies healthy and live beautiful and positive lives.