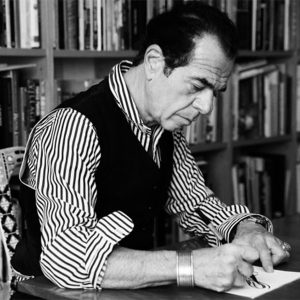 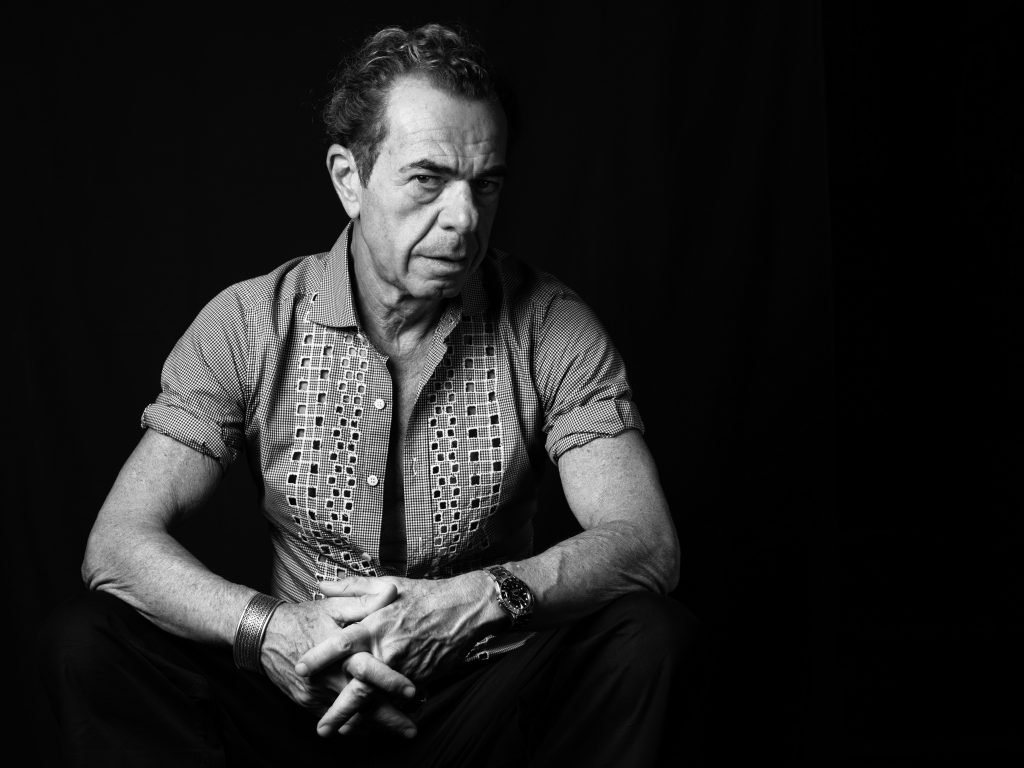 Romeo Gigli is an Italian fashion designer who was described in the late 1980s as singlehandedly changing the course of fashion by the Los Angeles Times. Gigli was one of the first designers to show a mix of other designers’ work in his stores. For instance, in his Milan boutique his designs were combined with those designed by Jean Paul Gaultier and Sybilla.

Romeo Gigli was born in Castel Bolognese in the year 1949 into a family of antiquarian booksellers with a collection of more than twenty thousand volumes from the fifteenth and sixteenth centuries. He was orphaned at the age of 18 and went travelling for the next decade. After ten years spent traveling around the world, during which time he collected objects, fabrics, and clothing, he began to take an interest in fashion. Returning to Italy, Gigli studied fashion before establishing his first label in 1981. This failed three years later, at which point he established a partnership with Carla Sozzani.

Gigli launched his own company in 1983 and set up his own label, manufactured by the Novara based company Zamasport. Notices of favor from the fashion press were swift and loud. His unstructured and anachronistic designs brought a refreshing air of romance and simplicity back to fashion. Yet, although Gigli’s name remains as well-recognised as any designer’s, his influence suddenly dimmed. During the 1990s, instead of Gigli, it was Versace, Prada, and then Dolce & Gabbana that were left to join the table. By the turn of this century, Gigli was barely producing anything at all.

Gigli came out with a lower-priced line to be available in chic boutiques and high fashion department stores in the early 1990s. Some fashion critics have criticized Gigli for being slightly overbearing with, for example, the voluminous layers of luxury and crystal beaded ball gowns in one 1990 collection. Naysayers called him more of an “interior decorator” than a fashion designer. But many observers will admit that his early work was possibly the most influential fashion design of the late 1980s.