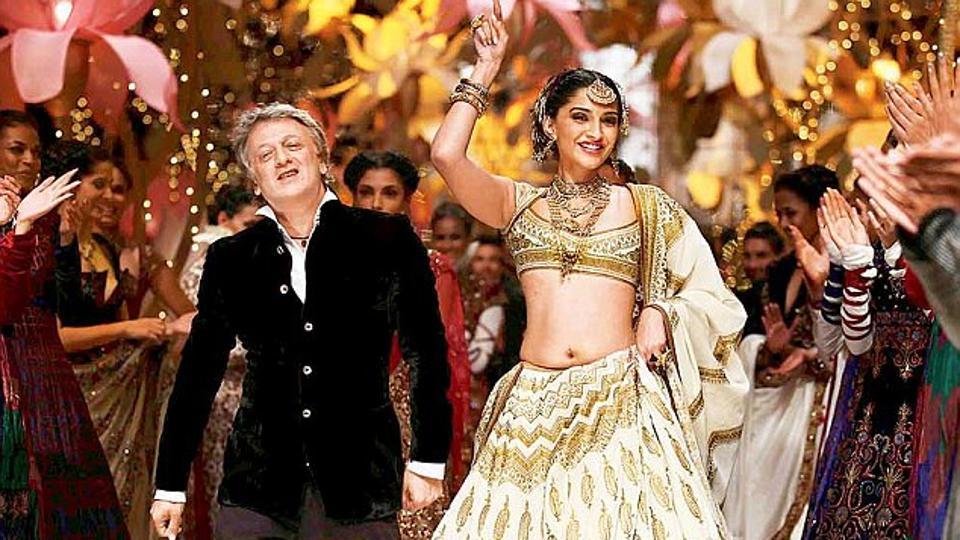 Rohit Bal is one of India’s most successful and respected designers. He was born in 1961 and professionally he has been trying to combine traditional patterns and craftsmanship with modern sensibilities. His designs are especially popular with Indian society and celebrities.

He is famously known for his application of Lotus and Peacock motifs, and for the dramatic construction in his clothing.

Rohit Bal began his career with his brother Rajiv Bal in New Delhi in 1986 the Company Orchid Oversea Pvt.Ltd, and launched his own first independent collection in 1990.

Bal was also picked by the Khadi Gram Udyog, the biggest textile operation in Panchkula, to work with them.

Bal has designed for the game show Kaun Banega Crorepati.

Bal revealed a flagship store in Delhi, as well as stores in Mumbai, Bangalore, Ahmedabad, Kolkata and Chennai. He also designs jewellery.

As the fashion designer has described, Rohit is intensely concerned with design as an art form. The designer draws on history, fantasy and folklore to create masterpieces that are desired by discerning aficionados around the globe. Rohit has a deep understanding of the psyche of the fashion world and it reflects in his collections that are intelligent, studied, imaginative and completely innovative yet always relevant and awe-inspiring.

RohitBal’s sense of aesthetic is finely honed. His work is handcrafted to perfection. He is recognized for meticulous attention to detail.

Rohit draws from influences, wide and varied. From the village crafts and traditional methods of design that India is so rich in, to the transient phenomenon of the sub continent’s urban landscape, the designer brings them all to life in his spectacular yet original language.

Rohit’s versatility as a design talent is on display in many efforts that have come to life.

Rohit has had dedicated spaces at the prestigious stores in India, the Middle East & Europe.

The designer has had his designs shown in major fashion capitals all over the world.

Likewise, Rohit has held fashion shows in London, Paris, New York, Singapore, Moscow, Jakarta, Colombo, Sao Paulo, Munich, Geneva and all major cities in India. His collections have been met with an incredible and enthusiastic response

A creative partnership with International shoe designer, Christian Louboutin A high-value collaboration with the Conran Store and other lifestyle stores such as Crate and Barrel, Anthropology and the likes.

A partnership with Kirtilal Jewellers for an extremely high-end range of precious jewellery which was launched in all the Kirtilal stores.

A partnership with cosmetic giant Lancôme for a bridal make- up range.

A partnership with Zippo lighters where for the first time a designer was asked to design lighters with the designer’s branding on it”.