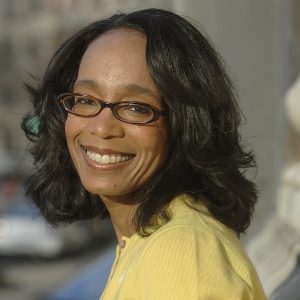 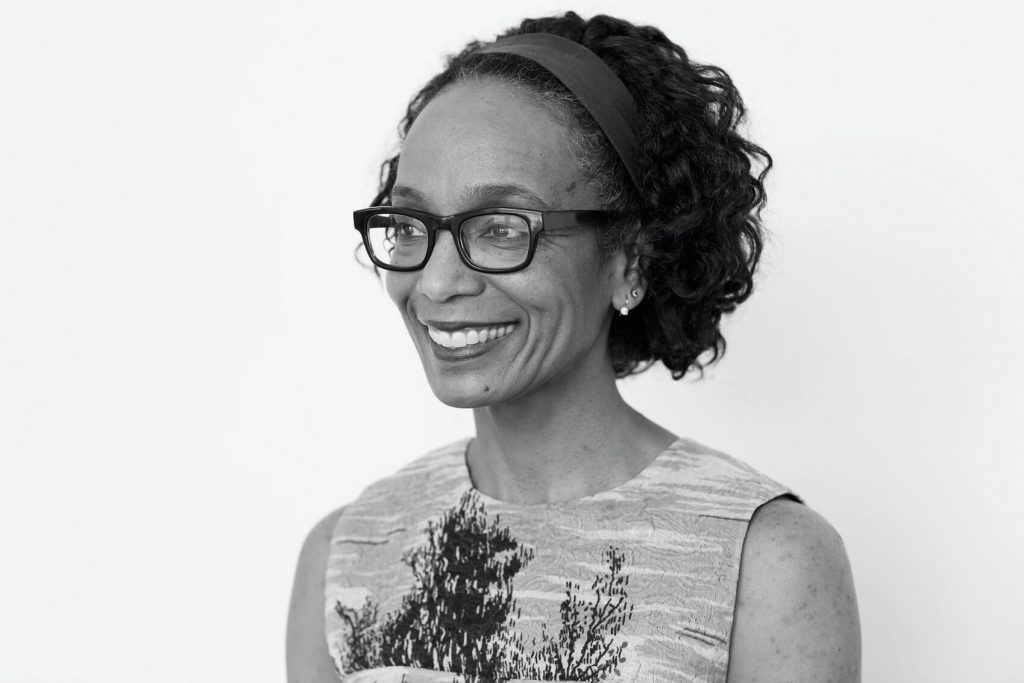 Robin Givhan is a journalist and the fashion editor for the Washington Post. Givhan first joined the Post in 1995 and, after a short recess of 4 years, from 2010 and 2014, she joined the paper again to become one of the best well known fashion journalists in the industry.

Her work has been recognized multiple times and, in 2006, she won the Pulitzer Prize for Criticism, the first time the award was given to a fashion writer. The Pulitzer Committee cited Givhan’s “witty, closely observed essays that transform fashion criticism into cultural criticism.”

Robin Givhan was born in Detroit, September 11, 1964. She graduated from Princeton University in 1986, and holds a master’s degree in journalism from the University of Michigan, Ann Arbor.

In 1988, she began her career in journalism at the Detroit Free Press, where she was a general assignment entertainment writer. As the newest member of a section dominated by experienced critics, she was left to carve out her own niche: nightlife. She documented the rise of the techno music industry in Detroit.

She left Detroit for a brief stint as a feature writer at the San Francisco Chronicle, where among other topics she wrote about a local radio talk show host who successfully counseled teenagers in crisis over the airwaves.

She returned to Detroit as fashion editor in the early 1990s and moved to the Washington Post in 1995.

Since that time, she has been the fashion editor of the Washington Post where she covers the news, trends and business of the international fashion industry. Her work is distinguished by the way in which it examines fashion through the lens of popular culture, politics and social anthropology.

In 2009, she began covering Michelle Obama and the cultural and social shifts stirred by the first African American family in the White House.

Her work has also appeared in Harper’s Bazaar, American Vogue, British Vogue, Marie Claire, Essence and the New Yorker. She has contributed to several books including “Runway Madness,” “No Sweat: Fashion, Free Trade and the Rights of Garment Workers” and “Thirty Ways of Looking at Hillary: Reflections by Women Writers.”

She lives and works in Washington, DC.

She has received numerous awards including several from the American Association of Sunday and Feature Editors. In 2007, she received the Eugenia Sheppard award for journlism from the Council of Fashion Designers of America. And in 2006, she won the Pulitzer Prize in criticism for her fashion coverage.