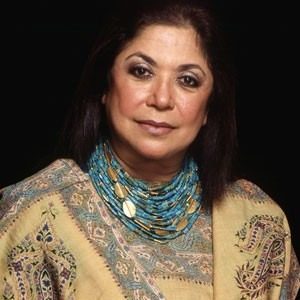 Ritu Kumar is one of India’s finest, leading fashion designers 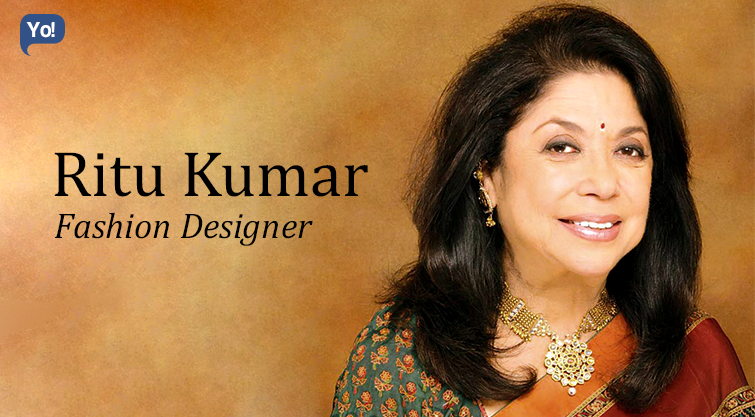 Ritu Kumar is said to be the first designer to introduce boutique culture in India. She is one of India’s finest, leading fashion designers. She designs bridal couture and is known for her unique style that subtly reflects the Indian culture and traditions through her modern outfits.

Kumar was born in Amritsar in 1944, but she moved to Simla for schooling, where she attended Loreto Convent. Later, she went on to study at Lady Irwin College, where she met her future husband Shashi Kumar. After graduation, she accepted a scholarship at Briarcliff College in New York, where she read Art History. After coming back to India, she studied museology at the Asutosh Museum of Indian Art, part of the University of Calcutta. Her son is an Oscar-nominated director, named Ashvin Kumar.

Kumar started off her fashion business in Kolkata, utilising two small tables and hand-block printing techniques. Commencing with bridal wear and evening clothes in the 1960s and 70s, she finally moved into the international market in the following two decades. As well as stores in India, Kumar’s company has branches in Paris, London and New York. The London branch closed after three years, in 1999. Her company’s annual turnover then was the highest of any Indian fashion outlet, calculated at around ₹10 billion.

In 2002 she started the “Label” line in partnership with her son Amrish. In 2013 she was given the Padma Shri award by the Government of India. Kumar explains her career at length in a recent interview for the Creating Emerging Markets project at the Harvard Business School, starting with how she first broke into the Paris and New York fashion houses and department stores in the 1970s.

Ritu has won several prestigious prizes during her career. One of them is the Padma Shri Award she won in 2013 for her outstanding services to the Indian fashion industry. In 2012, she won the Femina Women’s Award by L’Oreal Paris. Ritu was also awarded the Indira Gandhi Priyadarshini for her contribution to the field of fashion. In 2000, she was awarded the Kingfisher Group of Industries’ Lifetime Achievement Award. The French Government awarded her with ‘The Knight of the Order of Arts and Letters’. In 1998, she received two awards; the Outstanding Women Entrepreneur Award by PHD Chamber of Commerce and the National Institute of Fashion’s Lifetime Achievement Award.