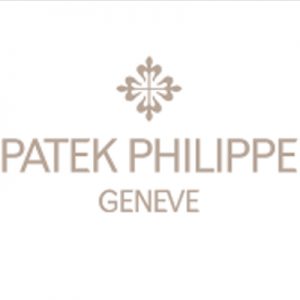 You merely look after it for the next generation! 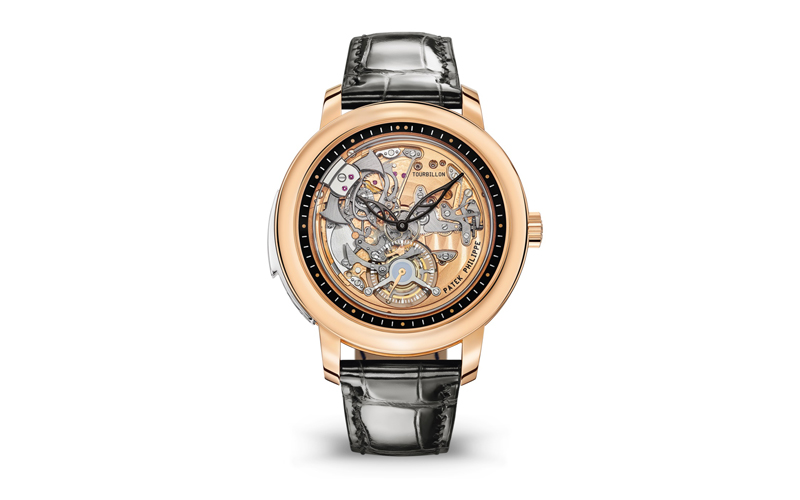 Patek Philippe has upholded Genevan watchmaking artistry since 1839. The brand journey is inspiring as it kept changing hands down the generations but didn’t lose its value and heirloom status. The manufacture benefits from creative freedom, which allows it to design, develop and manufacture watches that the discerning set consider to be the world’s finest, crowned by over one hundred patents.

On May 1, 1839 Franciszek Czapek and Polish watchmaker Antoni Patek formed Patek, Czapek and Cie in Geneva. Initially the duo bought engraved and then enamelled timepieces with interpretation of important artistic masterpieces, and built a series of the most exquisite pocket watches. The nineteenth century was booming for Geneva- based artisans but in no time there was a slow decline due to increasing industrialisation. Patek Philippe, alert to the possibility of the art of making handcrafted artistic timepieces fading into oblivion, continued commissioning work from artisans though it was destined to languish in the stockroom.

The company was liquidated due to discord between the partners. Patek then went into business with Jean Adrien Philippe, a gifted watchmaker famed for his keyless winding mechanisms, and continued watchmaking under a new company, Patek and Cie. Shortly the company’s name changed to Patek, Philippe and Cie and it acquired a patent for keyless winding and hand-setting system. The brand was most sought after and Jean Adrien Philippe received a bronze medal for his keyless winding and hand-setting system at Industrial Exposition, Paris. By the time of the Great Exhibition of 1851, the brand was paid the ultimate compliment when both Prince Albert and Queen Victoria acquired Pateks. most notable was Queen Victoria’s keyless pendant watch beautifully embellished with rose-cut diamonds set in the design of a bouquet of flowers and another exclusive timepiece, to be pinned on clothing through a diamond and enamel brooch. This, in addition to supplying royal courts around the world. Till date, the brand enjoys a special relationship with Tiffany, which is accorded the privilege of cosigning the dials of the Pateks it sells.

Regrettably, Patek was critically ill and had to designate a successor to prevent Patek, Philippe and Cie from flailing. His employees Cingria, Rouge, and Köhn injected capital and became co-owners of the company which then had five partners. After Antoni Patek passed away, his son Léon Mecyslas Vincent had no interest in the business and subsequently Adrien Philippe’s sons-in-law Joseph Antoine Bénassy-Philippe succeeded Patek. In 1887, the company began using Calatrava Cross as the logo and acquired patents for precision regulator, perpetual calendar mechanism for pocket watches and first double chronograph. In 1891, Adrien Philippe handed over his portion of the business to his son Joseph Emile Philippe and Francois Antoine Conty, and passed away. To assure its continuity beyond limited partnership agreements, the partners decided to transform Patek Philippe into a joint-stock company in 1901 — Ancienne Manufacture d’horlogerie Patek, Philippe and Cie, Société Anonyme. Its share capital reportedly amounted to 1.6 million Swiss francs, and five of the seven shareholders served on the board of directors. Joseph E. Philippe’s son later joined the company. In 1915, Albert Einstein ordered a gold pocket watch from Patek Philippe… the year he completed The Theory of General Relativity. And, James Ward Packard acquired Patek Philippe astronomical pocket watch.

In 1932, brothers Charles and Jean Stern, who were previously suppliers of watch dials to the company, invested in Patek, Philippe and Cie. In 1935, Patek Philippe appeared in American markets through the efforts of Henri Stern Watch Agency, where it was sold alongside Universal Genève. In 1958, Henri Stern, son of Charles Stern, became President of Patek Philippe. Alan Banbery, who previously designed Universal’s “Compax” movements and worked as a horologist for London’s Garrard and Co, became Director of Sales and authored books on its vintage pocket watches and chronographs. The launch of Calibre-89 marked a hundred and fifty years of Patek Philippe; a pocket watch that was to herald a golden age of mechanical watchmaking that has endured financial crashes and the odd holocaust.

In 1993, Philippe Stern, son of Henry Stern, became President of the company. It is under his stewardship that the brand established a commanding position in the industry. His legacy includes Patek Philippe Museum in Geneva and relocation of the manufacturing facilities from workshops scattered around Geneva to a campus at Plan Les Ouates. In 2009, Philippe Stern’s son, Thierry, took the reins. In order to maintain quality and exclusivity, he put a ceiling on the number of timepieces produced each year and in November 2019 his signature grand complication, Grandmaster Chime became the most expensive watch ever sold at an auction. Currently, the company is a member of Federation of the Swiss Watch Industry FH. Patek Philippe timepieces continue to fetches high prices in auctions. As of 2018, among the world’s top ten most expensive watches ever sold at auctions, seven are Patek Philippe.

A pledge to service, repair or restore any Patek Philippe timepiece regardless of its age.