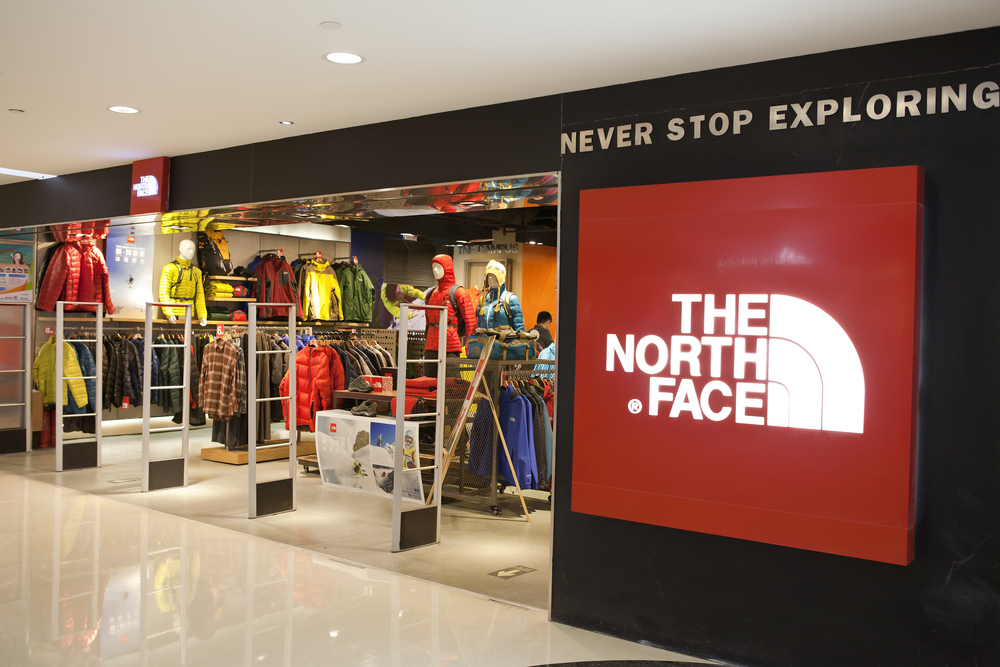 Expanding from a single storefront in San Francisco, The North Face has been revolutionising outdoor gear and inspiring a global movement of exploration for nearly fifty years.

1966. San Francisco’s North Beach. It was here Douglas Tompkins and his wife Susie Tompkins opened a modest mountaineering retail store which became a hub for outdoor enthusiasts. They named it The North Face because the northern wall of a mountain in the Northern Hemisphere is the most formidable ascent. In two years, the couple launched Esprit and sold North Face to Kenneth “Hap” Klopp. The shop became acclaimed for climbing and backpacking gear and shifted base to Berkeley on the other side of the Bay.

Klopp was at the helm of the company for the next twenty years years. Shortly, Fifield took over. Through the Sixties, The North Face had a loyal following amongst outdoor enthusiasts and sponsored expeditions to remote parts of the world, a tradition that continues till date. By the Eighties, the brand added extreme skiwear to the product line and became the only supplier in the US to offer a comprehensive line of quality outerwear, skiwear, sleeping bags and tents. In the Nineties, The North Face launched Tekware™, a quality, functional collection for rock climbers, backpackers, hikers and trail runners. The North Face half-dome logo became visible at ultra-marathon courses, high-country trails and big walls on a regular basis and the brand launched its own line of trekking and trail-running shoes.

In 2000, The North Face was acquired by American worldwide apparel and footwear company  VF Corporation for reportedly $25.4 million and became a wholly owned subsidiary. While the brand continued to strengthen the outdoor market with product, expedition and athlete achievements, it also launched two pioneering product lines — Thermoball and Fuseform. Thermoball introduced synthetic insulation similar to down while Fuseform changed the way technical apparel is produced.

To provide the best gear for athletes and modern day explorers, support the preservation of the outdoors, and inspire a global movement of exploration.