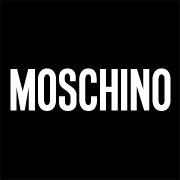 Moschino is popular for its edgy, bold 'more is more' designs. 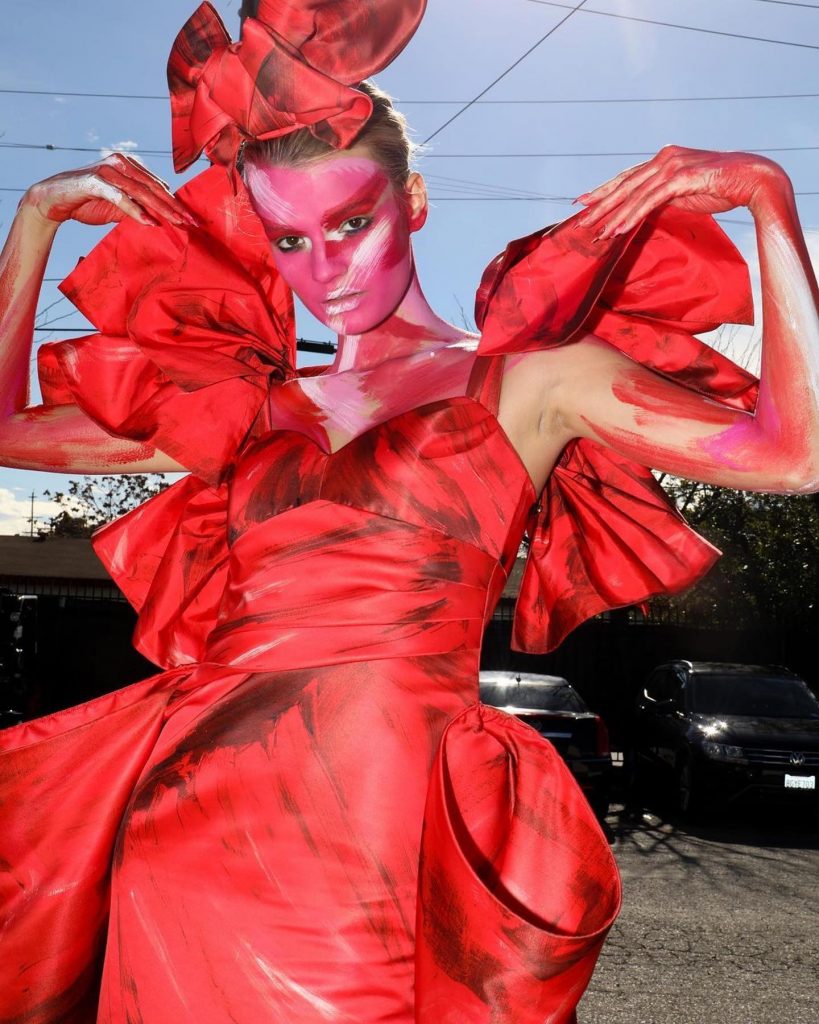 Created in 1983 by late Franco Moschino, the luxury brand acquired by Aeffe, is popular for its edgy, bold ‘more is more’ designs.

Created in 1983 by late Franco Moschino, Moschino became popular worldwide for his creative, colorful and at times eccentric designs, controversial fashion statements and social awareness campaigns in the Nineties.  the label, which began with casual wear and denims, expanded to eveningwear, lingerie, perfumes and footwear. And, of course, slogans such as”Fashion, Fashoff” and “Good Taste Doesn’t Exist.” The designer was always in the news for his collections or his controversial statements about “fashion victims”. He told Vogue, “I have always thought that the world was too full of words and messages. That’s why I’ve often declared that I have never invented anything. Rather, I have remade, repurposed, reinterpreted. I consider myself a commentator.”

When Moschino died of cardiac arrest at his villa in Brianza, Italy in September 1994, former assistant Rossella Jardini became creative director. Having worked with Nicola Trussardi and Bottega Veneta before joining Moschino in 1983, Jardin kept the stylistic approach alive long after his death. In 1999, Moschino SpA was acquired by Aeffe Group, which also has Alberta Ferretti and Pollini, and produces and distributes collections for Emanuel Ungaro and Cédric Charlier.  In 2006, the brand designed outfits for the opening ceremony of 2006 Winter Olympics in Turin, Kylie Minogue’s 2005 Showgirl Tour and Lady Gaga’s Born This Way Ball in 2011–2012. Moschino SpA inked an exclusive ten-year deal with Scienward International Holdings Limited for franchising and distribution of its products in People’s Republic of China; a five-year agreement with Allison for the creation, development and distribution of Moschino Eyewear; a five-year deal with Binda Group for the manufacture and marketing of watches, and an agreement with Altana SpA for the creation, development and worldwide distribution of Moschino boys’ and girls’ collections.

In October 2013, Rossella Jardini was succeeded by Jeremy Scott who took the brand back to its headline-grabbing era by embracing the late founder’s “more is more” design aesthetic. “I think that Jeremy could be the right talent because, within the brand’s heritage, he can tell a new story, in order to catch new opportunities and prospects,” Massimo Ferretti, Chairman, Aeffe told WWD. Jardini did not disappoint. He positioned Moschino as an edgy luxury brand. Per Vogue, “If fashion were a candy store, Jeremy Scott would be the wide-eyed, gape-mouthed kid standing smack-dab in the middle of it.”

Scott put his wild imagination to work, showing pop culture iconography- inspired design, streetwear styles and much more in offbeat venues such as the subway, in suburban neighbourhoods and in art frames!! Per Business of Fashion, “Scott has reinterpreted the logos of brand such as Barbie, McDonalds, Coca Cola and the Loony Tunes in his Moschino collections, largely boosting sales by double digit growth upon his appointment… His idiosyncratic approach to designs has struck ongoing collaborations with Longchamp, Swatch, and Adidas.” Moschino Fall2021 was larger than life. Scott had models, It girls and pin-ups to portray a lady’s life through apparel for business, leisure, travel and balls… all the activities we’re looking forward to post- pandemic.

Moschino translates the joy of fashion and lighthearted approach into an exciting story, about the beauty of style expressed through clothes that represent the enthusiastic desire of elegance and beauty that women, and also men, never lose even when faced with the problems of everyday life.

Elegant, glamorous, over the top fashion