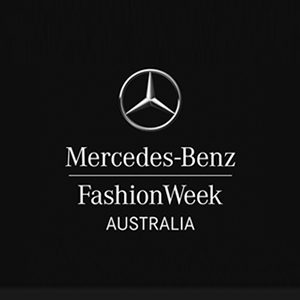 An an annual fashion event held in Australia 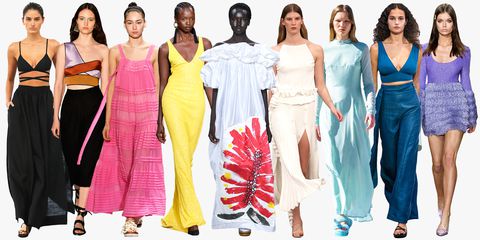 The Mercedes-Benz Fashion Week Australia also called Australian Fashion Week is an annual event held in the country which aims to feature the works of fashion houses and designers from the Australian and Asia Pacific regions. It was first held in the year 1995. This event brings the designers and the retail buyers under one roof and helps the latter to purchase the latest in fashion from them. Some of the noted Fashion names associated with this event include Lisa Ho, Alex Perry, Zimmermann, Toni Maticevski, Leona Edmiston, J’Aton Couture, Erica America and more. The show is currently sponsored by Mercedes-Benz and showcases the latest seasonal collections from Australian and Asia Pacific Designers.

Australian Fashion Week is an industry fashion week intended for retail buyers to buy forthcoming spring/summer collections directly from designers and manufacturers, as opposed to a consumer fashion week, which showcases clothes currently available instore and is targeted to fashion consumers.

As of 2013 it is held at Carriageworks in Redfern, Sydney, in April of each year. Previously it had been held in April/May at the International Passenger Terminal at Sydney’s Circular Quay, and prior to that at Fox Film Studios, Moore Park and Melbourne’s St Kilda pier.

The event was the brainchild of PR consultant and former ski magazine reporter Simon Lock. Launched in 1996, in its debut year the event featured shows by Australian designers including Akira Isogawa, Alex Perry and Wayne Cooper. The event had mixed success; British fashion writer Susan Owens wrote a scathing review dubbing it “Fashion Weak” and writing that 25 broken-hearted designers had thrown away their money