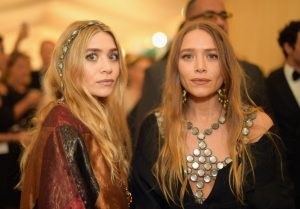 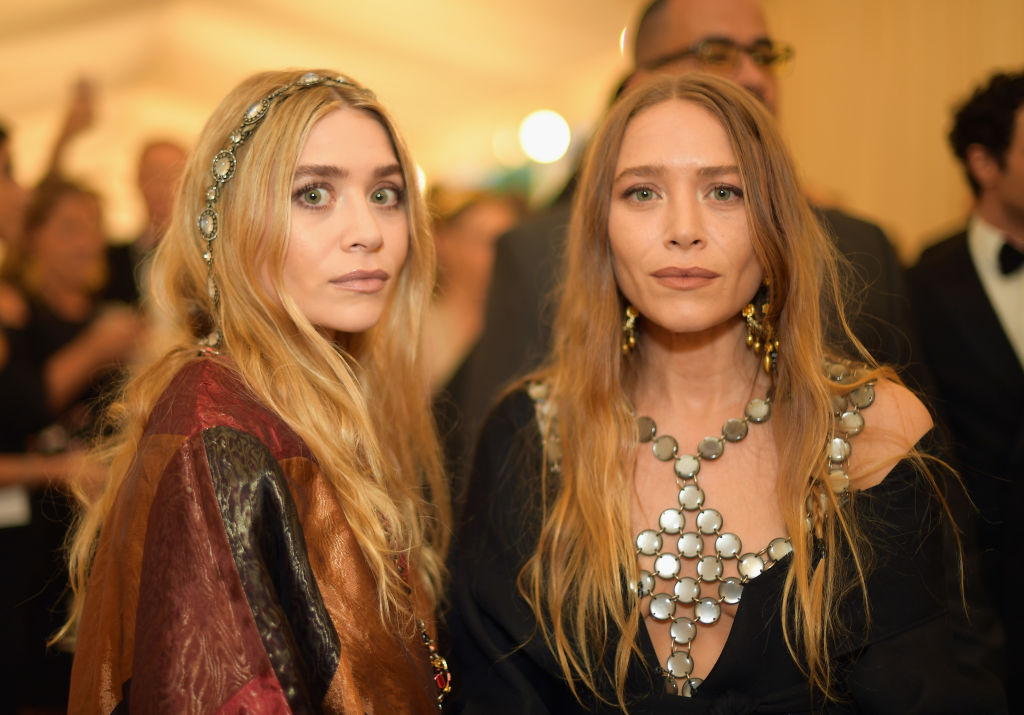 Channeling modern minimalism, Mary-Kate and Ashley Olsen are among the most acclaimed designers in New York. When the child actors shot to fame at nine months and went on to become one of the richest teenagers in Hollywood, few would have thought that they would draw on their business acumen and individual style — learnt on the job — to reinvent themselves as owners of a formidable fashion empire. Recently, they have authored books, ‘Influence’ and ‘New Adventures of Mary-Kate and Ashley.’

Twins Mary-Kate and Ashley Olsen were born in Sherman Oaks, California to David Olsen and Jarnette Jones. They have an elder brother, Trent; younger sister, Elizabeth; half-sister Courtney Taylor and half-brother Jake. The twins’ parents got divorced in 1995; Jake and Taylor are from their dad’s second marriage.

In 1987, aged just six months, the twins were cast in the role of Michelle Tanner on ABC sitcom, ‘Full House’. To abide by child labor laws that has stringent guidelines on how long a child actor may work, the girls took turns playing the role. The twin’s first business, Dualstar Entertainment Group, was founded in 1993 when they were seven to produce their repertoire of films, music videos and merchandise. In 1995, the sisters made their feature film debut in ‘It Takes Two’. Following television series and sitcoms, the twins starred in their second feature film, ‘New York Minute’. Mary-Kate and Ashley bought out the former owners and took complete control of the production company built on their earnings, on their eighteenth birthday. Their reported combined net worth? $300 million. When Dualstar closed, Hulu brought some of their big releases for their streaming service.

Moving away from Hollywood, the Olsens’ focus turned to fashion. In 1999, at twelve, the twins partnered with Walmart to create a girls fashion line. It was their first tentative step in Fashion. With no formal training in fashion design — just what they learnt in the wardrobe departments of their serials and films from the age of nine months — the twins built a formidable fashion empire. When Ashley and Mary-Kate launched a couture label in 2006, while studying at New York University, they named it The Row—”an anonymous name loosely derived from Savile Row,” per Vogue. Designed for women who favour classist styles, few know that the label began with their aspiration of designing the perfect white tee! With a hand-stamped gold chain sewn into the neckline, that tee established a concrete base from which they grew the label — initially by selling to a boutique in LA, then Barneys and Bergdorf Goodman. With stores in New York, LA and London, The Row is now synonymous with sharp tailoring, monastical silhouettes and austere palette — outcome of their forensic interest in traditional techniques and how to make it relevant. Their men’s line of suits, coats, knitwear, jeans and tees follows the same aesthetic: discreet luxury. Their line of footwear, bags and small leather goods is as stunning — from oversized ostrich-skin handbags and snakeskin laptop bags to distressed satin combat boots and mink slippers. The following year, based on the belief that good Fashion must be accessible, the twins launched ready to wear label, Elizabeth And James which delivers must-haves that walk the fine line between elegance and edge. Recently, the sisters launched a fun, young line, Olsenboye, retailing with JCPenney. Hotsellers include studded army jackets, slouchy jeans inspired by vintage-denim and heeled clogs. What led to their skyrocketing success? Lazor focus. Mary-Kate and Ashley are fully dedicated to their vision, perfectionists during the design process and ascertain each label is foolproof before it’s unveiled.

2012: Womenswear Designer of the Year by Council of Fashion Designers of America

2014: Accessories Designer of the Year by Council of Fashion Designers of America

2015: Womenswear Designer of the Year by Council of Fashion Designers of America

2019: Accessory Designer Of The Year by Council of Fashion Designers of America