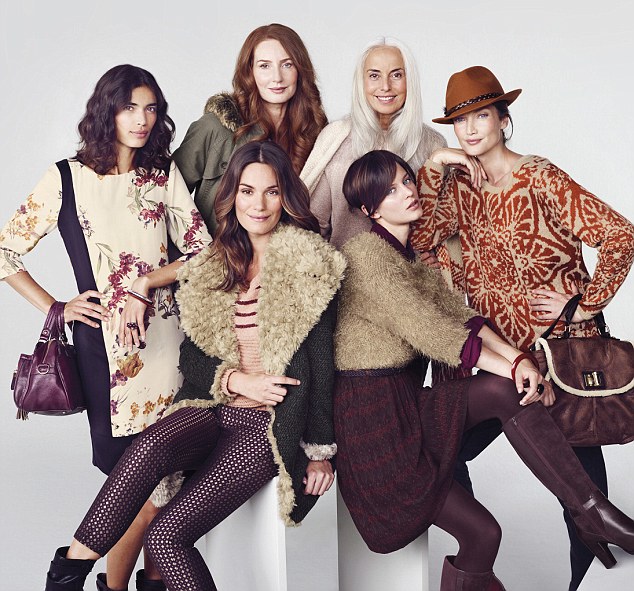 Marks & Spencer engages in the retail of apparel, food and home line. Like any long-standing retail chain, it has faced a few hurdles on its journey but it has shown us the power of an organisation that knows how to embrace its values and evolve to suit the changing needs of its core consumer.

Quintessentially British brand Marks and Spencer goes all the way back to 1884 when Polish Jew Michael Marks migrated to England and opened Penny Bazaar in Leeds. When Marks acquired a permanent stall in the Leeds covered market, he invited Thomas Spencer, a cashier in the firm he worked in, to be his partner. In 1903, the duo opened their first store in Leeds.

In a few years Michael Marks and Tom Spencer shifted Penny Bazaar to Manchester and opened several market stalls in England. Marks and Spencer earned a stellar reputation in the early twentieth century with a policy of selling just British-made goods. It entered into collaborations with British manufacturers and sold both clothes and food under the brand, “St Michael”, introduced in 1928. By the Fifties, lingerie, women’s apparel and girls’ school uniforms were branded under “St Margaret” until all merchandise became “St Michael”. When Michael Marks son Simon passed away in 1964 after fifty-six years’ in the company, his son- in- law Israel Sieff took over as Chairman.

A cautious overseas expansion began this decade as Marks and Spencers opened stores in continental Europe in 1975 and in Ireland a few years later. The retail chain emphasised on quality and had a reputation of fair value for money. The emphasis on customer relations was summarised by the 1953 brand slogan: “The customer is always and completely right!” In 1972, Marcus Sieff became Chairman and the company expanded into Canada with forty-seven stores. Despite a determined effort to upgrade its image there, the chain wasn’t able to move beyond its reputation as a stodgy retailer. Moreover, these outlets were smaller than its British counterparts and did not carry the same selection. The Canadian operations continued to lose money and all outlets closed by 1999. Expansion into France began in the late Seventies and Eighties and although the Paris shops were profitable, the Western European operation did not fare well and 18 shops were sold in 2001.

The same year, Marks and Spencer opened a store to retail clothing and food. The group also opened several food outlets throughout Paris with the first at Champs-Élysées. In 1988, the company acquired American clothing company Brooks Brothers and US food chain Kings Super Markets and continued expanding. Profits peaked in 1997–1998. However during Sir Richard Greenbury’s tenure as head of the company, profit margins were pushed to untenable levels and loyalty of its customers was eroded. The rising cost of using British suppliers was a burden, as rival retailers imported goods from low-cost countries, but the brand’s switch to overseas suppliers undermined its appeal to the public. The company’s refusal to accept credit cards other than its own charge card also pushed it into a slump and the share price fell by more than two thirds.

In 2001, with changes in its business mode such as accepting credit cards and the introduction of “Per Una” designed by George Davies, profits slowly recovered. In 2004, the retail chain faced attempted takeover by Arcadia Group. On 12 July a recovery plan was announced which involved selling off its financial services business to HSBC Bank plc, buying control of Per Una, closing Gateshead Lifestore and halting expansion of its Simply Food line of shops. In February 2007, Marks and Spencer opened the world’s largest M&S shop outside the UK at Dubai Festival City followed by its first mainland China shop in Shanghai.

In November 2020, Marks and Spencer reported its first loss in ninety four years  as a listed company, with seven thousand job cuts, declining sales and a critical need to catch up on digital retail. This is attributed to the ongoing global pandemic. However, basics like t-shirts, knitwear, underwear and sleepwear are all lines that have continued to benefit during this time.

To make aspirational quality accessible to everyone, through the depth and range of its products.

To be the standard against which other brands are measured, with focus on quality value, service, innovation and trust.